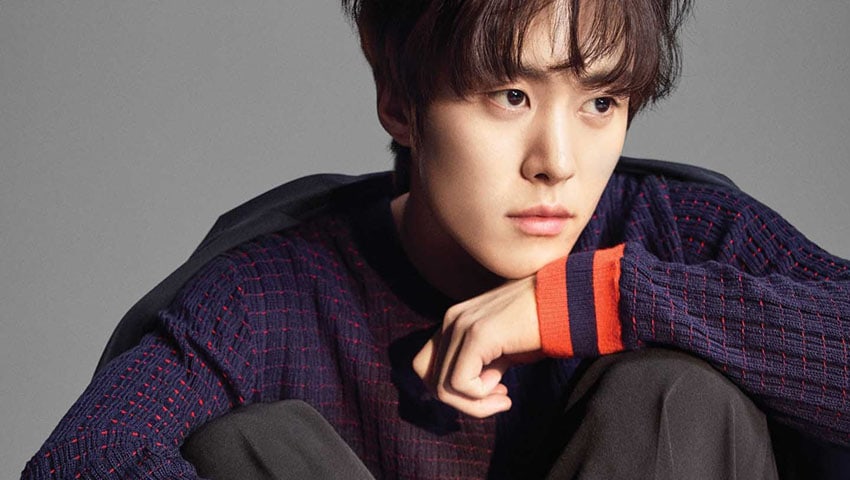 On August 8, a source from his agency Fantagio Entertainment stated “They recently held a meeting regarding the casting for the drama ‘Mad Dog.’ At the moment, he’s reviewing the offer positively.”

KBS2’s “Mad Dog” is a crime drama that will sharply portray the realities of the diverse crimes surrounding insurance. Gong Myung has received an offer to play the role of Professor Kim Min Joon, a member of the mad dog team. The drama is set to be KBS’s new Wednesday-Thursday drama in October following the airing of “Manhole.”

Meanwhile, Gong Myung is currently starring in the drama “Bride of the Water God.”