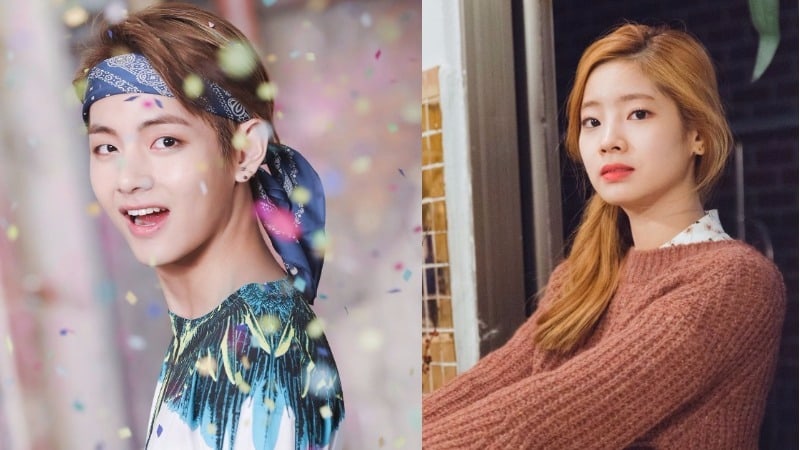 BTS’s V and TWICE’s Dahyun will be the MCs along with Kim Sung Joo at the 2017 “Korean Music Wave!” 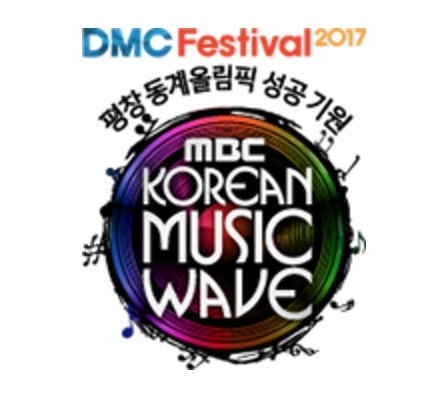 MBC’s “Korean Music Wave” will be held on September 23 at 7 p.m. KST. This concert is a part of the 2017 DMC Festival, which was held for the first time in 2009 at Incheon. Over the years, “Korean Music Wave” has been held in Thailand, Japan, France, Australia, and the United States. This year is a special concert to support the 2018 Pyeongchang Winter Olympics.

It was also released that tickets will be based on a lottery system, starting on August 25.

Who’s pumped to see BTS’s V and TWICE’s Dahyun kill it as MCs?