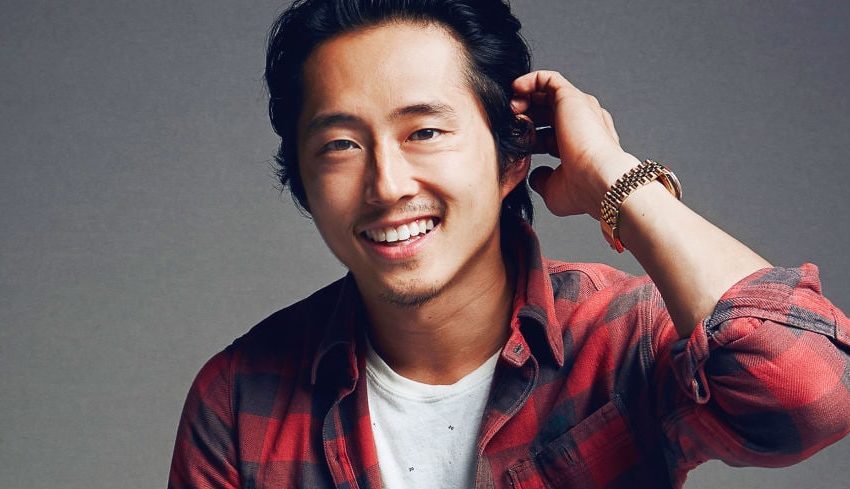 Steven Yeun Confirmed To Appear On “The Return Of Superman”

Korean-American actor Steven Yeun will be making an appearance on KBS 2TV’s “The Return of Superman”!

On August 8, an industry source reported that the actor will be hanging out with Sam Hammington and his son William on the show.

In response to these reports, a source from KBS confirmed that Steven Yeun will be making an appearance. However, they haven’t decided on an official airing date yet.

Are you looking forward to seeing Steven Yeun interact with William?

Steven Yeun
The Return of Superman
How does this article make you feel?