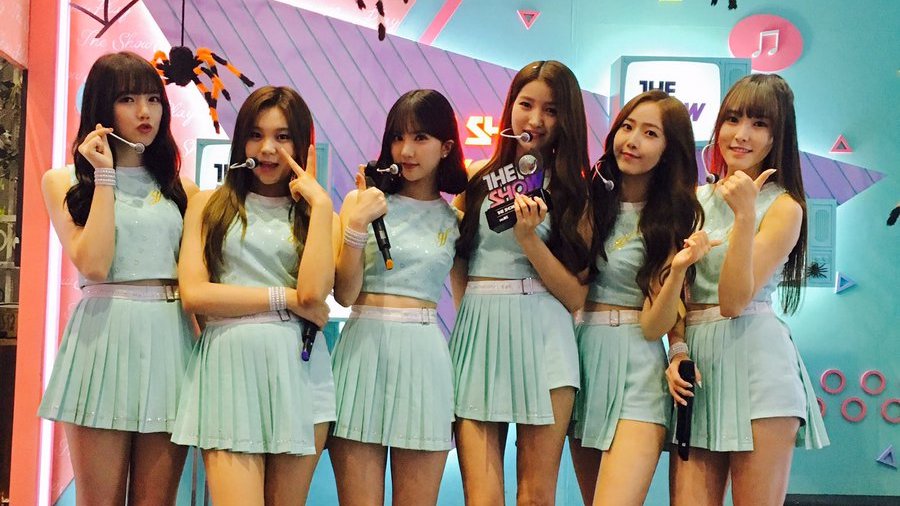 GFRIEND has grabbed their first win for “Love Whisper”!

On August 8’s episode of SBS MTV’s “The Show,” GFRIEND was up for the win against Samuel Kim and LABOUM. GFRIEND’s “Love Whisper” took first place with a total score of 8,950! Samuel Kim came in second place with a score of 4,397, while LABOUM received a score of 2,652.

GFRIEND thanked their agency, fans, family, each other, and more as they accepted the win!

Watch their performance of “Love Whisper” and win below.

Samuel Kim – “I Got It” (Featuring Maboos)