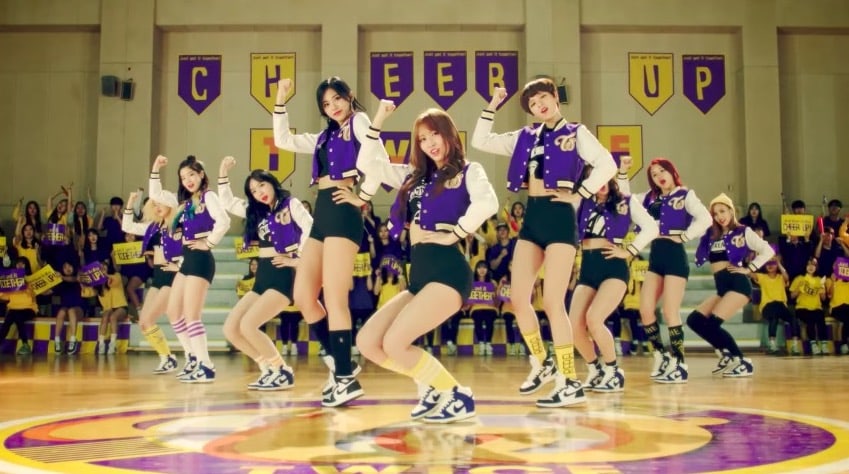 TWICE’s “Cheer Up” has reached another impressive milestone on YouTube!

The hit JYP Entertainment girl group released “Cheer Up” as part of their second mini album “Page Two” in April of 2016.