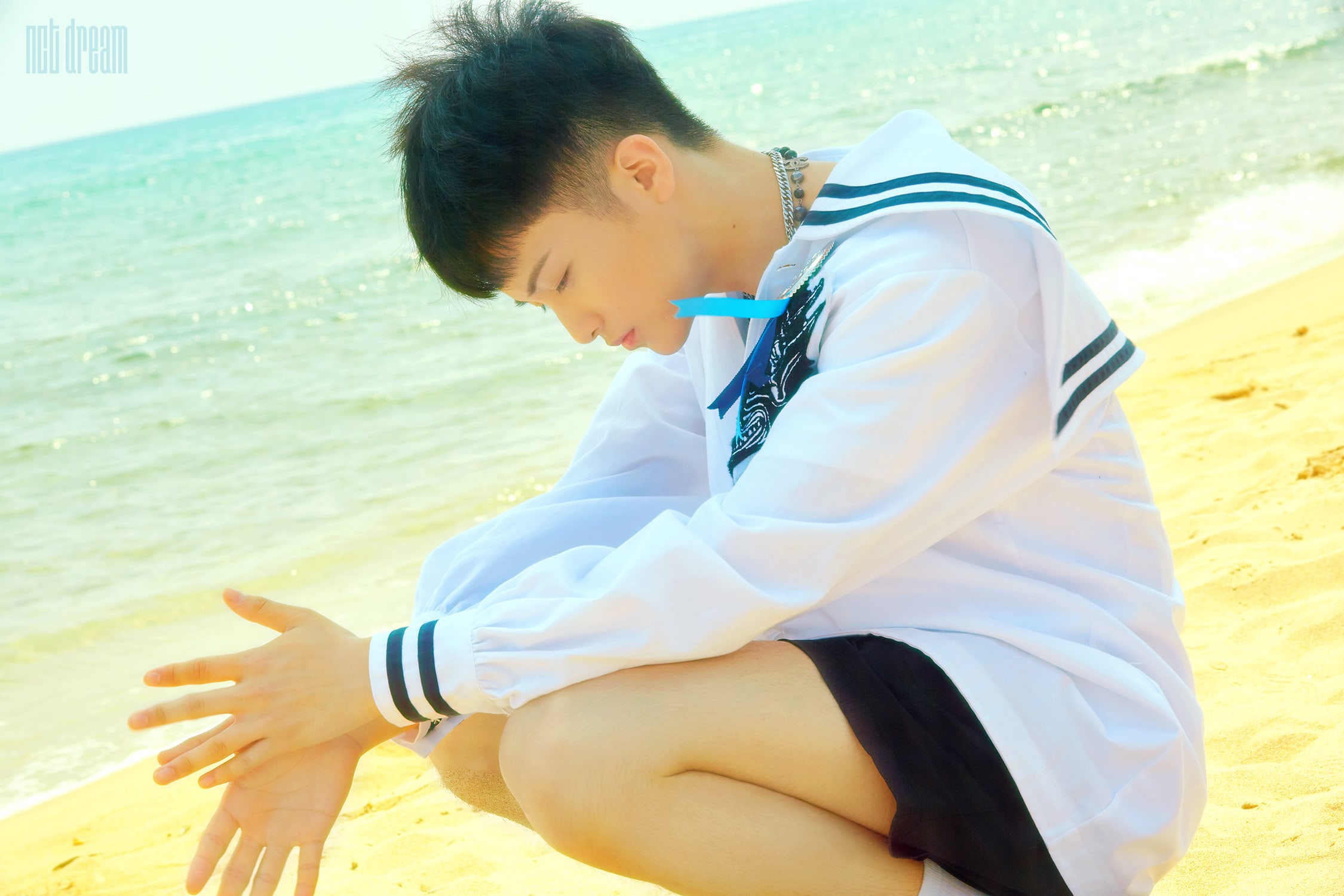 NCT Dream has revealed some details about their comeback!

Their first mini album will be entitled “We Young,” and it is due out on August 17 at 6 p.m. KST.

NCT Dream is coming back with their first mini album!

Beach-themed teaser photos were shared via the unit’s official website, as well as a postcard with a message from Mark that includes a stamp revealing that they’ll be making a comeback in August with their 1st mini album. 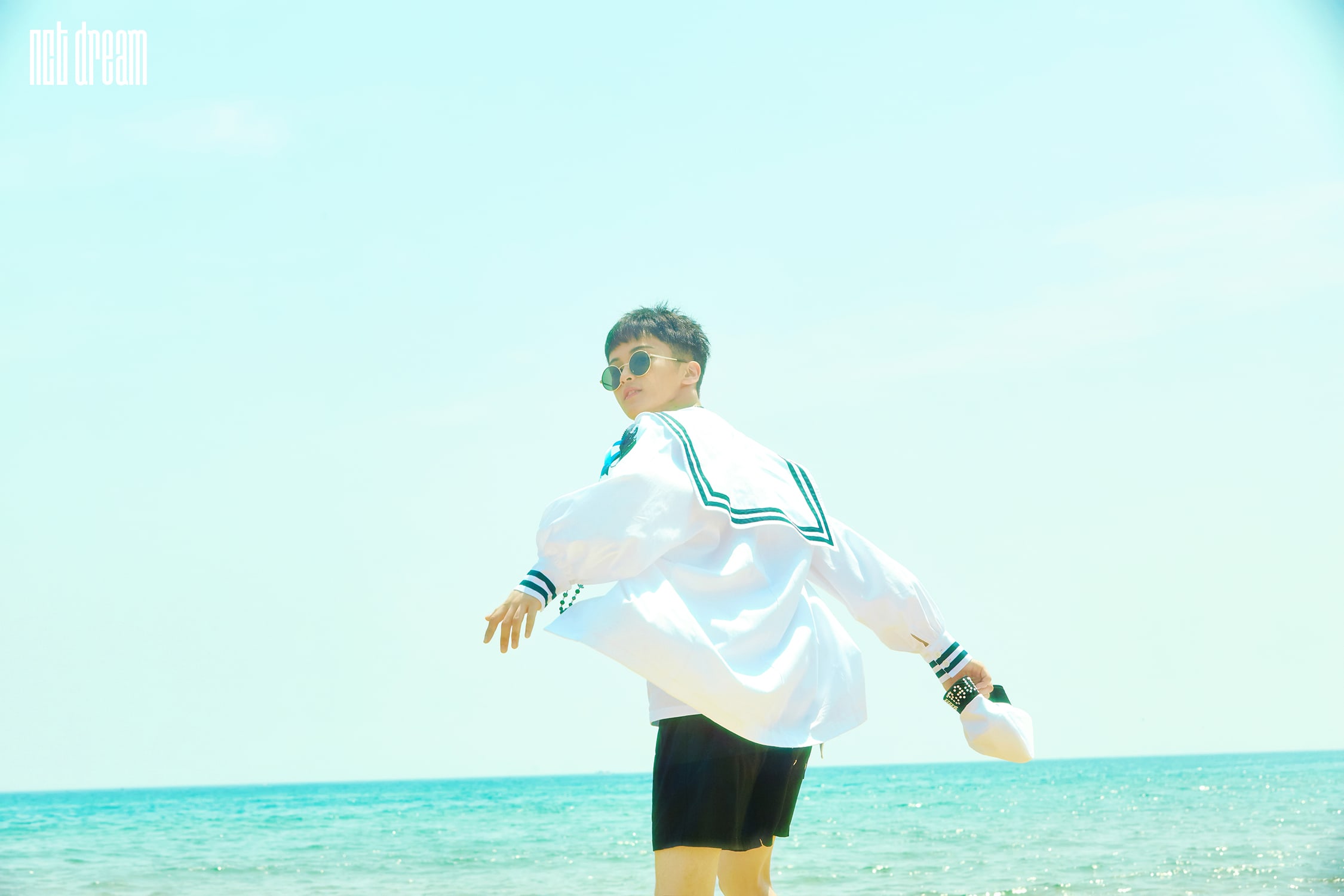 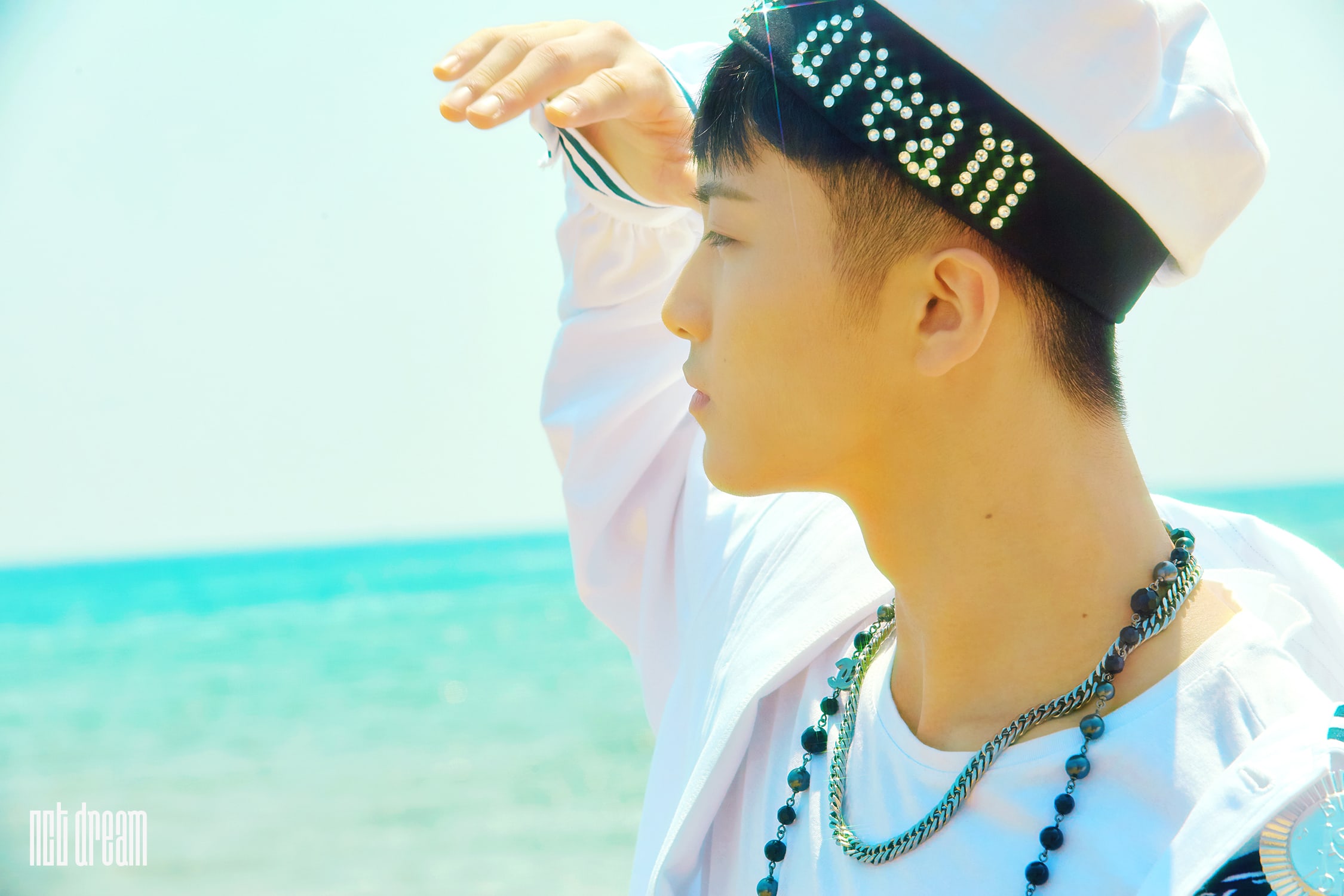 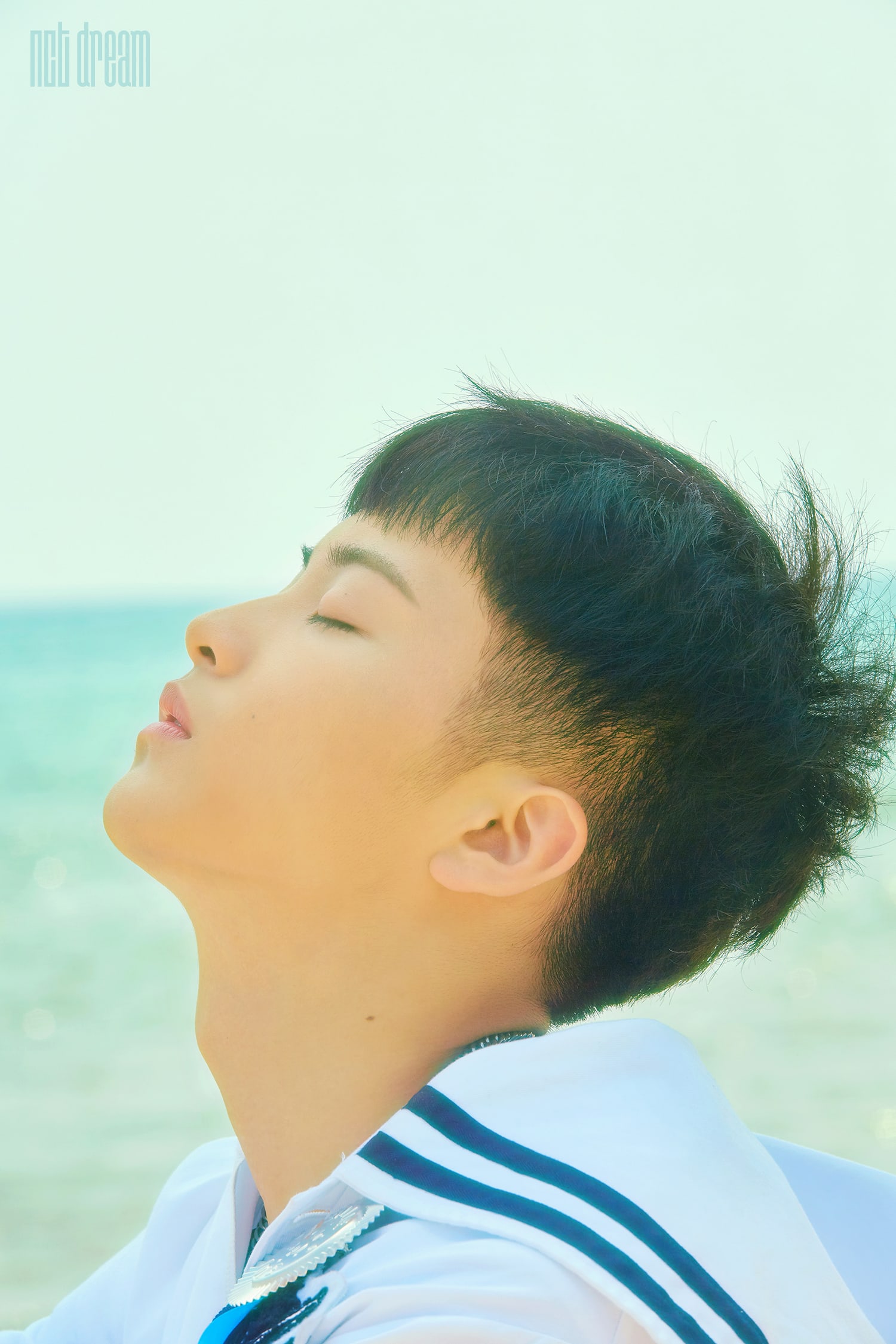 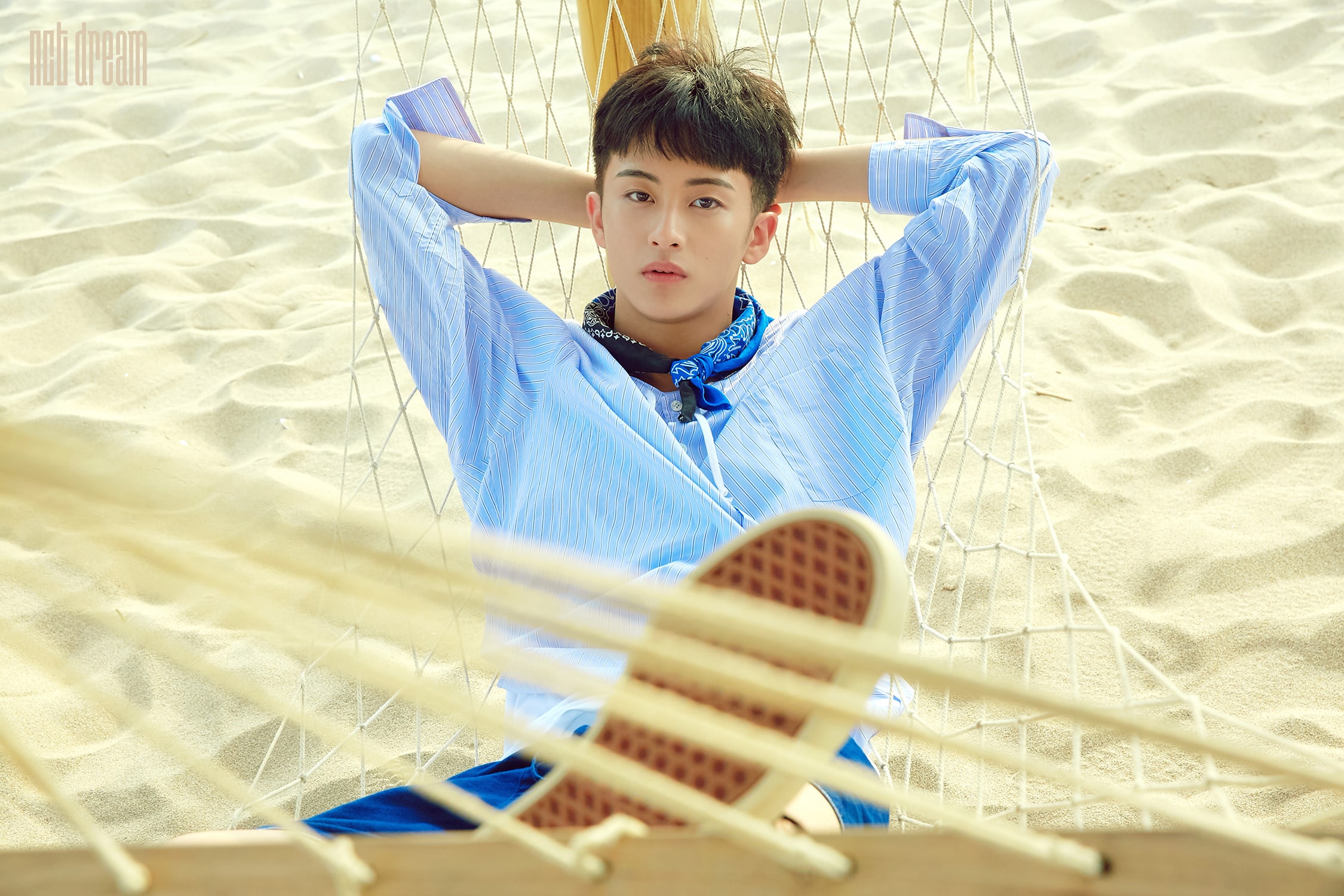 A teaser clip for Mark entitled “We Young” was also uploaded to their YouTube channel. Check it out below!

NCT Dream
Mark
How does this article make you feel?