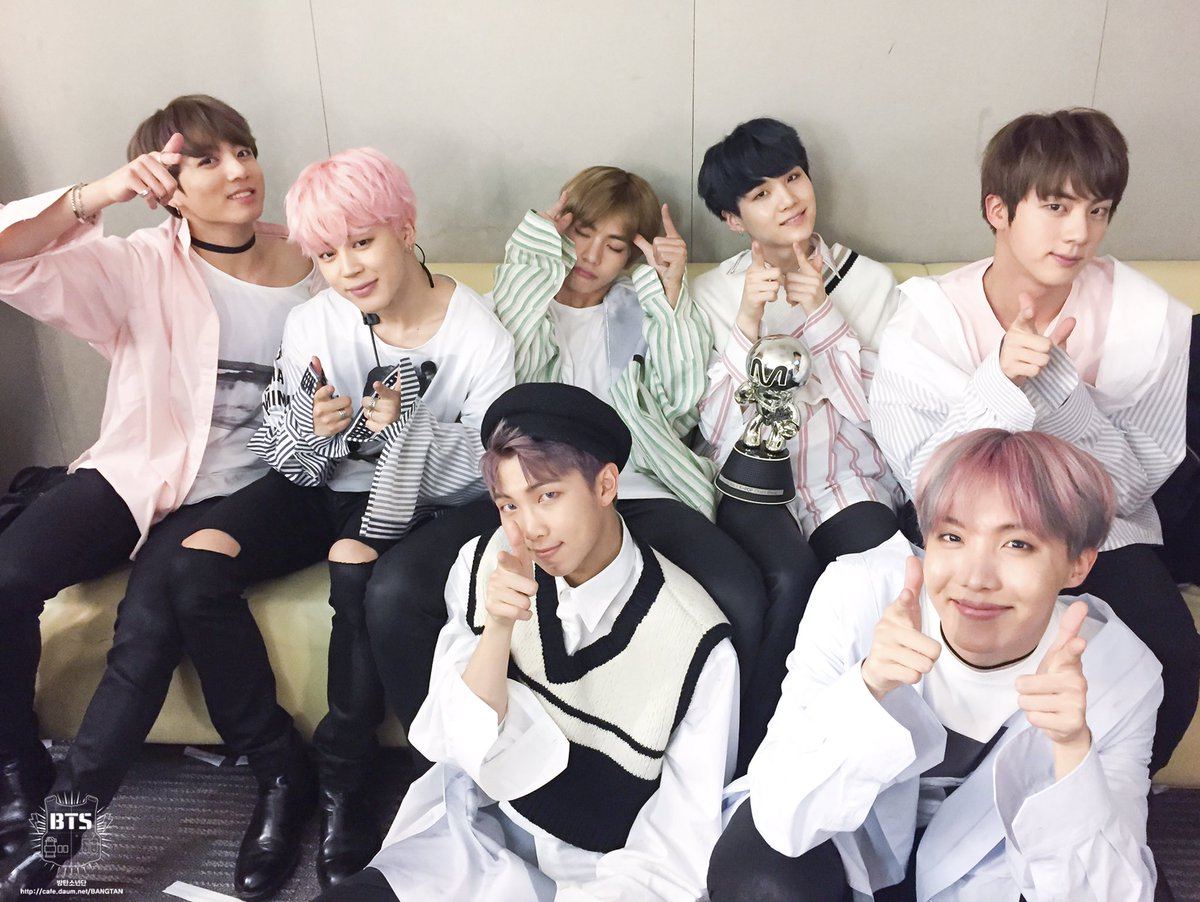 8 Times When BTS Members Were Each Other’s Biggest Fans

Being an idol has it days. Some good and some not so good, but the BTS members are sure to keep their spirits up. This is largely due to their admiration for each other. You can always find at least one of the members cheering on the others from the side on any occasion!

1. When they cheered for each other during “Idol Star Athletics Championships”

While they have fans in the stands cheering for them, the members are also on the ground cheering just as hard for the other members!

and of course, supporting the golden maknae who excels at everything!

2. Whenever it’s a member’s birthday

A member’s birthday is guaranteed fun for everyone. It’s always an opportunity for members to post their favorite pictures of the birthday boy, which usually includes some candid photos. Remember this gem?

3. When the older members admired the younger members’ performances

Jungkook and Jimin were presented with amazing opportunities to perform with other artists such as fellow 97-liners and SHINee’s Taemin! Rap Monster, Jin, and J-Hope admired their younger members at how well they are able to carry themselves and shine.

4. When they watched “Hwarang” for V

Of course the debut of the first actor from BTS was going to be a big deal! The members definitely shared with us through Twitter the same impatience we all experienced while watching “Hwarang” and waiting for V to appear on the screen.

5. Whenever they get in each others’ lines for fan signs

While this could be considered trolling on some level, there is no denying that there is also quite a bit of truth to it, too. The members love getting in each others’ lines at fan signs and even act all cute to get the members’ attention. 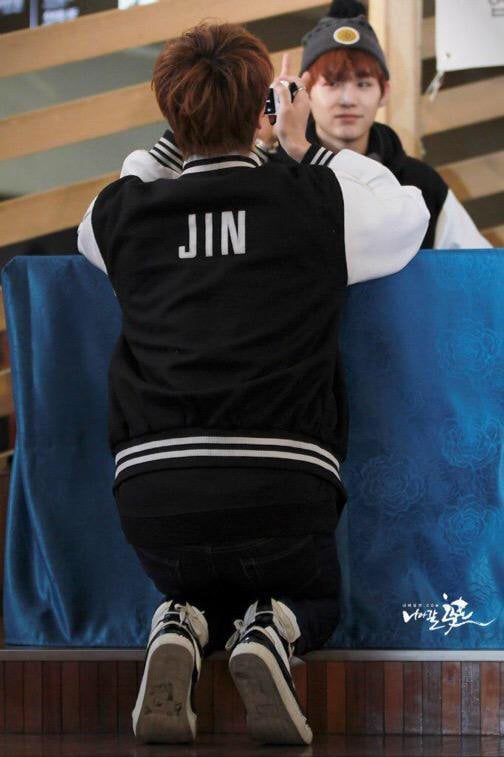 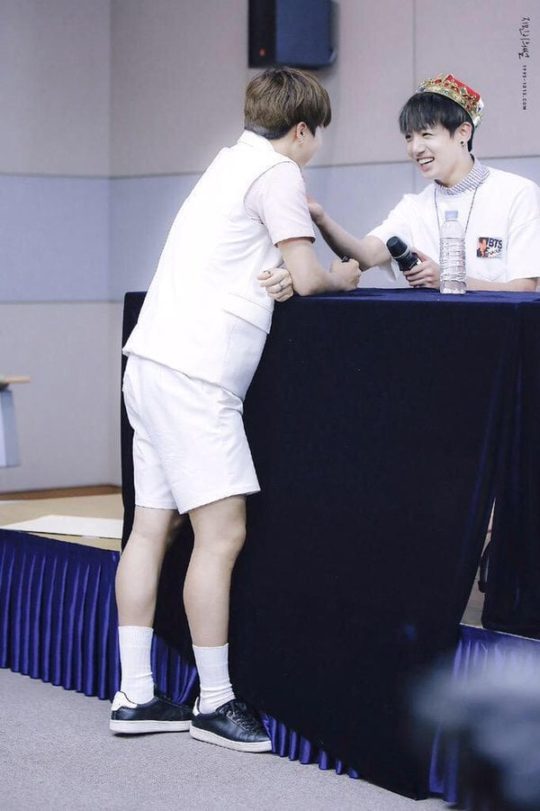 7. Whenever they react to their own music videos

Watching BTS’s reactions to their own music videos is quite hilarious for many reasons. It is a prime example of the members cheering each other on. They shout, they scream, and they gasp. Sometimes, they’re even moved to tears. Their reactions tell it all.

8. When the members shared why they joined BTS 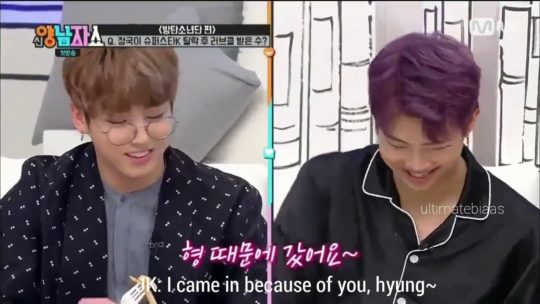 If you think about it, BTS would never have formed if it hadn’t been the fact that the members were fans of each other. We know that Jungkook had many offers on the table and picked BigHit after watching Rap Monster. V also shared a similar decision process when he was able to watch the rap line!

Of course, this list would not be complete without the rap line’s biggest fan, V! This really needs no explanation; the videos tell it all!

What are your favorite moments of the BTS members stanning each other? Let us know in the comments below!