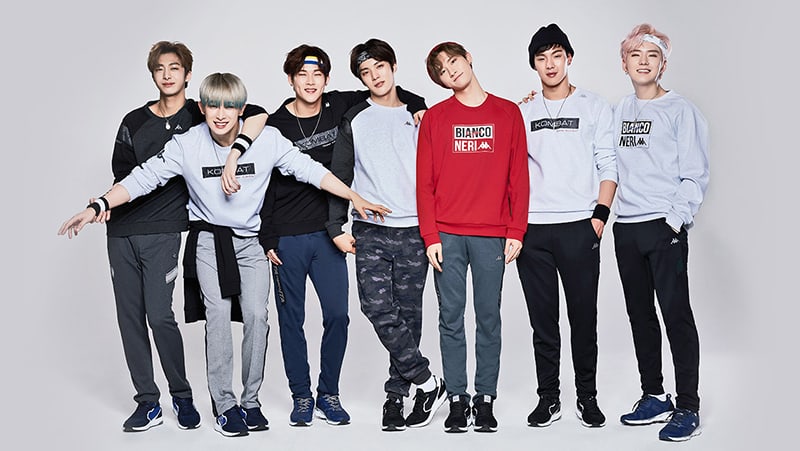 MONSTA X has been sweeping fans off their feet since their powerful debut back in 2015! They have come a long way since their primarily hip hop beginnings; and they continue to win over more fans with each of their new comebacks. It is nearly impossible to escape their charms once you realize just how lovable the boys are.

Here are just a few of the many reasons why you should stan this talented boy group!

1. They have perfect live performances.

The seven members of MONSTA X constantly impress during their promotional periods on weekly music broadcasts. Not only do they have steady live vocals, but their complicated choreography ends up grabbing attention too!

To see exactly what we are talking about, check out this stunning HD clip of them promoting “Beautiful” on “M!Countdown.”

There are no surprising rookie-era concepts from this group! Their live performances have been on point since their beginnings in 2015.

2. They love Monbebes too much!

Most K-pop groups appreciate their fans and interact with them quite regularly. MONSTA X is no different, and they take every opportunity they get to show Monbebes just how much they mean to the group. Wonho is especially well known for his adorably affectionate behavior.

Wonho proved that he cares about every last fan when he asked the staff to allow this Monbebe through at their hi-touch at KCON!

a fan didn’t get to high five monsta x and wonho saw this so he asked the staff to let her in i’m crying pic.twitter.com/p4cZplSPmz

MONSTA X’s maknae, I.M, also displayed his caring personality when he interacted with a crying fan at one of their fan meets!

MONSTA X’s visual, Hyungwon, has gained attention from the public for his hilarious personality. He appears to be laid back at first, but it doesn’t take fans long to realize that he is actually quite spunky.

Check out his reaction in response to a staff member in this entertaining clip.

Once his seemingly stoic first impression wears off, there is no end to the amusing expressions Hyungwon has in store. The amusing video below has been turned into numerous gifs and memes. It has even gotten international attention for its relatability!

Hyungwon puts his sassiness to good use whenever he needs to good-naturedly scold overenthusiastic fans.

We’re rooting for your relatable sassiness, Hyungwon. Keep up the fantastic work of being one of K-pop’s famous living memes!

One of the oldest members of MONSTA X, Wonho, tries to spread gender equality wherever he goes. It is refreshing to see someone so straightforward about combating commonly accepted stereotypes!

5. They have a family-like bond.

People that have worked with MONSTA X say that all seven members are remarkably close. While many K-pop groups have members that are good friends, MONSTA X seems to share a bond that is as close as family.

The leader, Shownu, admits to sharing his solo CF earnings with his members in this heartwarming clip.

Shownu, the generally acknowledged dad of MONSTA X, isn’t the only supportive member in this group. All of the members make sure to support each other’s jobs.

Even when Minhyuk and I.M couldn’t perform they made sure to cheer for the others!

Of course, the other members can be counted on to hilariously threaten Kihyun when he does some cringeworthy aegyo!

6. They all possess a wonderfully derpy charm.

Hyungwon is not the only “memeworthy” member of MONSTA X, as the other members also enjoy cutting loose without worrying about their image. This has led to a crazy amount of outrageous and downright hysterical photos that will never be forgotten by Monbebes.

The members are wild! There really isn’t much else to say…

Besides the fact that they will always be adorkable to Monbebes!

Don’t be too flabbergasted by their shocking reversals though! All seven members of MONSTA X are ethereal visuals. 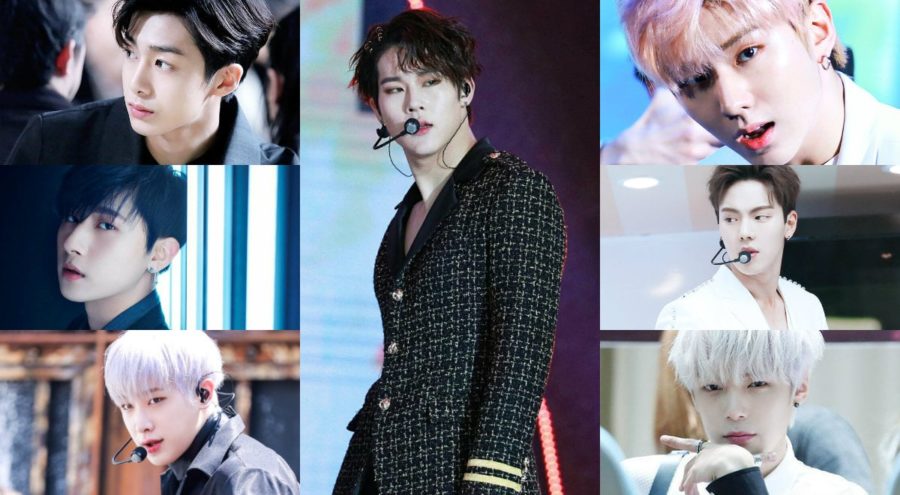 7. They love children and animals.

The members of MONSTA X are talented, caring, hilarious, relatable, grateful, down-to-earth, handsome, and they all have a great sense of camaraderie.

What more could we possible want?

We want to see their loving interactions with children!

We also want to see their adorable moments with animals!

Yes, that was exactly what we were looking for!

What do you love most about MONSTA X? Share how these boys caught your attention in the comments below!