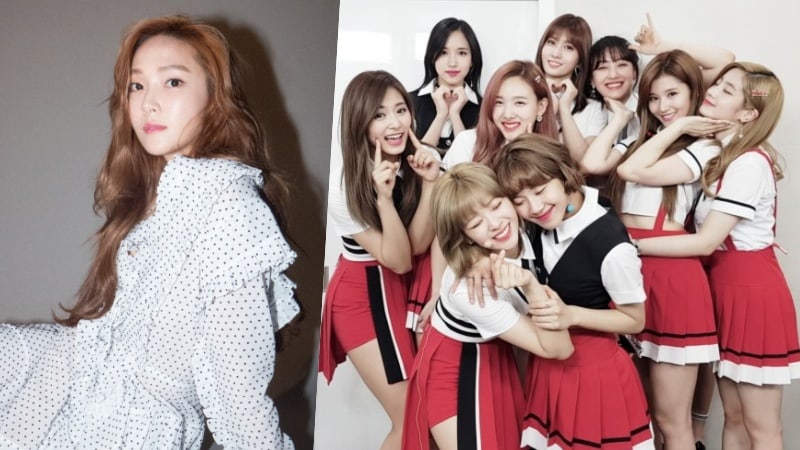 To commemorate her 10th anniversary as a singer, Jessica recently sat down for a series of interviews, opening up about a variety of topics including what Girls’ Generation means to her.

When asked how she feels when she sees junior artists, Jessica replied, “When I see junior artists who were born in 2000 and younger, I just want them all to do well. I think about how tough things must be for them right now. It’s like they’re going into it blind. This might sound obvious, but I think it’s their time to shine now.”

Jessica also mentioned that she is a fan of TWICE and said, “I really like TWICE. They’re so pretty. But if someone told me to do the music they do, I don’t think I’d be able to. It’s only pretty when they do it, and I’m happy to just watch over them as a fan. Every time I see them, I feel happy.”

She also added, “I’m sure that they probably had their seniors on their minds while training to be singers themselves. Even now, they [TWICE] are probably looking up to people who have gone solo or have been singers for a long time to get a glimpse of what their futures could possible look like. They’ll probably pick up things, both good and bad, from watching their seniors. So I feel a sense of responsibility to do better to make sure they learn good things.”

Jessica will be releasing her mini album “My Decade” on August 9! Don’t forget to check out the teasers for the upcoming album here.

TWICE
Jessica
How does this article make you feel?