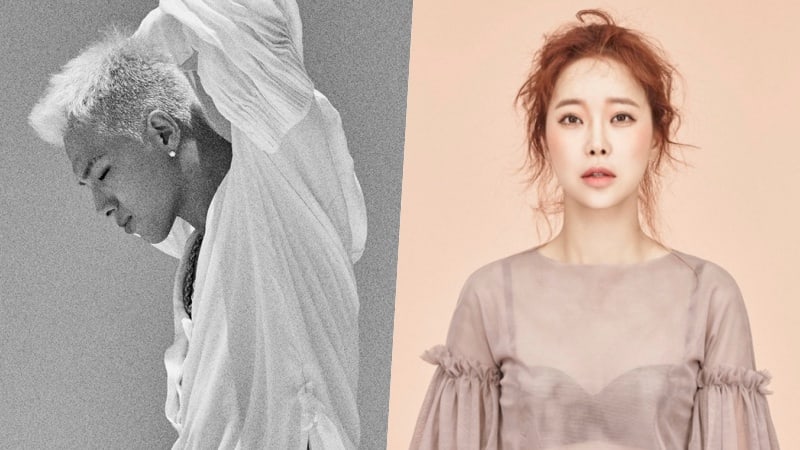 Baek Ji Young and BIGBANG’s Taeyang have both been confirmed to appear on SBS’s “Fantastic Duo 2”!

After reports emerged that the two singers would be participating in the show, SBS confirmed the news and added, “Baek Ji Young will be performing ‘Like Being Hit By a Bullet’ while Taeyang will sing ‘Eyes, Nose, Lips.'” Their episode is set to be filmed on August 22.

YG Entertainment and Music Works confirmed that their respective artist will be appearing on the show. Taeyang wowed the audience with his appearance in the first season of “Fantastic Duo” and this will be Baek Ji Young’s first performance since giving birth to her daughter in May.

Taeyang and Baek Ji Young’s episode of “Fantastic Duo 2” is set to air in September.