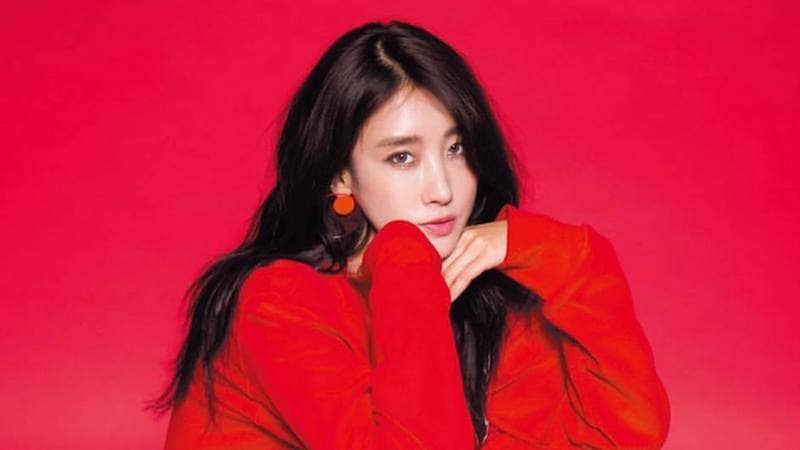 Former 9MUSES Member Moon Hyuna To Get Married Next Month

On August 9, former 9MUSES member Moon Hyuna’s agency Daynite Records confirmed that she is getting married.

The agency representative revealed that her fiancé is a businessman seven years older. They have decided on marriage after dating for a long time.

The couple will hold a small wedding in Cheongdam of Gangnam District on September 3. All current and former 9MUSES members will be in attendance.

9Muses
Moon Hyuna
How does this article make you feel?