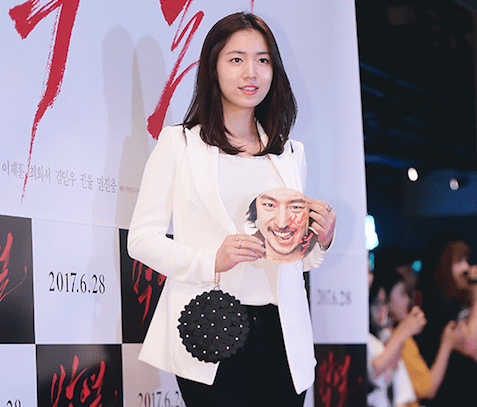 Actress Ryu Hwayoung might be appearing in her first female lead role in a national broadcast network drama.

On August 9, a source from KBS 2TV stated, “Ryu Hwayoung is positively reviewing the offer to appear in ‘Mad Dog’ at the moment. We are planning to air the drama sometime in the beginning of October.”

KBS2’s “Mad Dog” is a crime drama that will sharply portray the realities of the diverse crimes surrounding insurance. If she accepts the offer, Ryu Hwayoung will be playing Jang Ha Ri, a sexy, girl crush character who is the only woman on the mad dog team.

XPN
Ryu Hwa Young
How does this article make you feel?