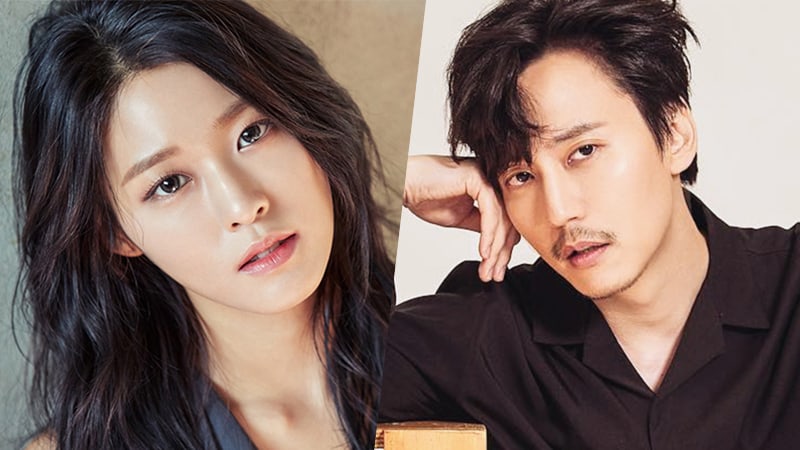 At a press conference for their upcoming film “Memoir of a Murderer,” AOA’s Seolhyun and actor Kim Nam Gil talked about their 15 year age gap and if it presented any problems for them while acting as lovers for the film.

Kim Nam Gil said, “It was okay because my mental age was very low on set,” which drew laughs from reporters.

He continued, “There was a scene in which our characters were on a date and we found that we had a lot in common while talking to each other. Plus, Seolhyun has a very mature side to her personality as well.” 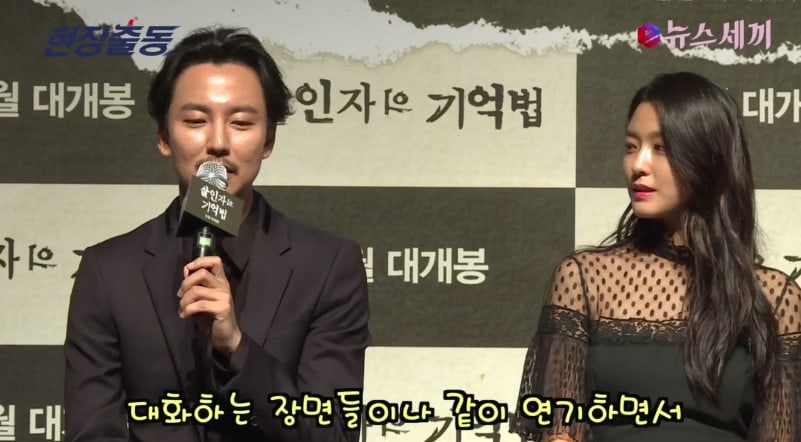 AOA’s Seolhyun added, “I didn’t feel that it was problematic at all. Kim Nam Gil was very considerate. Since he is my senior, I already knew that I would be following his lead but Kim Nam Gil was especially good at taking the lead while we worked together.”

She continued, “I was very thankful for how considerate he was and that he did his best to make me feel comfortable [while on set].”

Meanwhile, “Memoir of a Murderer” is set to premiere this September. Watch the first trailer for the film below!

AOA
Kim Nam Gil
Seolhyun
Memoir of a Murderer
How does this article make you feel?