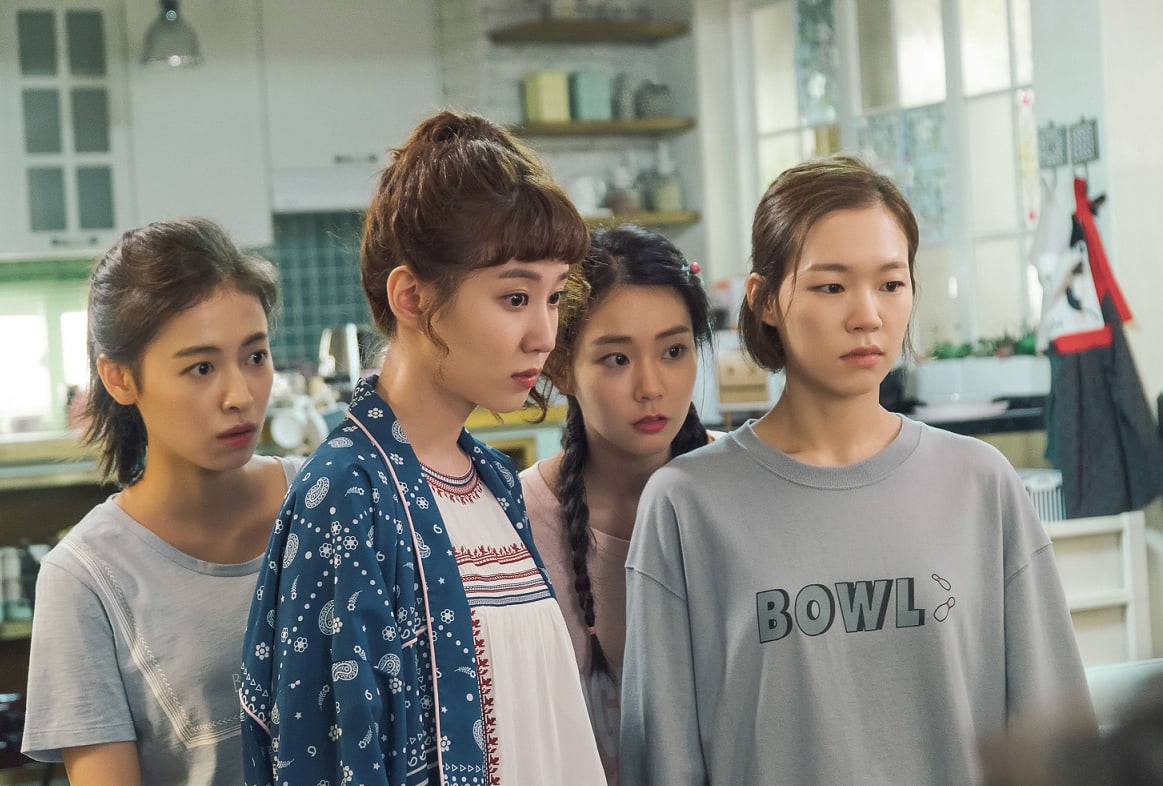 JTBC’s “Age of Youth 2” will feature Kim Min Suk, SHINee’s Onew, and An Woo Yeon as they will be joining the show as Seo Jang Hoon, Kwon Ho Chang, and He Lim Dal, respectively. As expressed by Kim Min Suk, the characters will mature together with their partners while gaining the sympathy of viewers. Take a look at their character descriptions below! 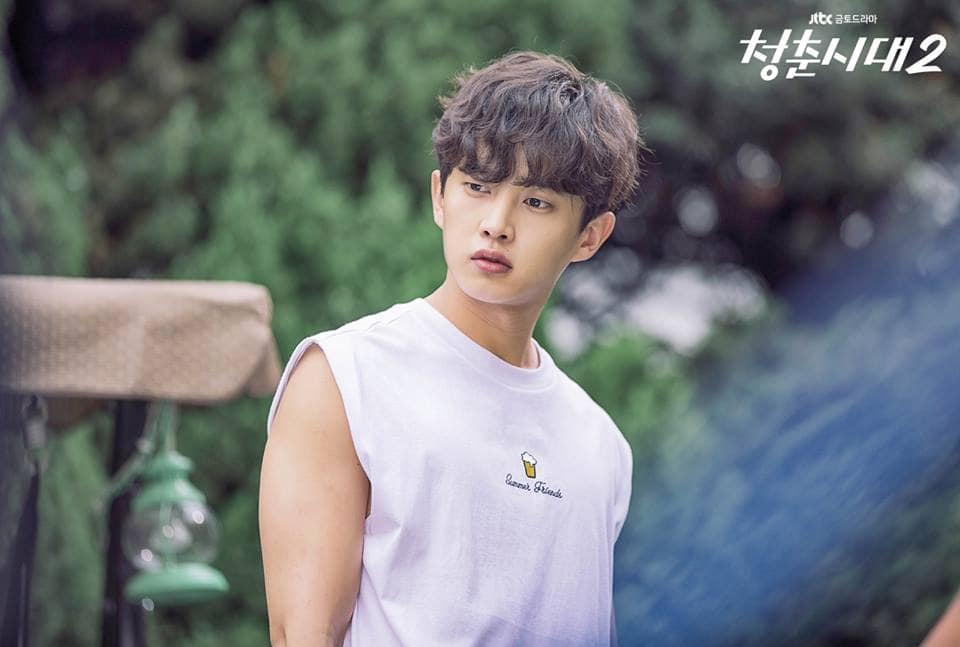 Kim Min Suk will play the Belle Epoque’s stand-in manager, Seo Jang Hoon. Unlike the basketball player with the same name, Seo Jang Hoon is rather short. Though he is ingrained with kindness, his height makes him an unlikely male character. To make the situation even more strange, Seo Jang Hoon is paired up with Jo Eun (Choi Ae Ra), who is 179 centimeters (approximately 5 feet 8 inches) tall.

Kim Min Suk shared his thoughts on the character, saying, “I like realistic acting. You cannot hide being short. I was greatly impacted by Seo Jang Hoon’s character because it is one that is rarely seen. And Jo Eun actually really is quite tall.”

“In ‘Age of Youth 2,’ I want to break the presupposition that a man has to act with a woman who is shorter than him,” he explained. “Before I turned 30, I wanted to show my youth on camera.” 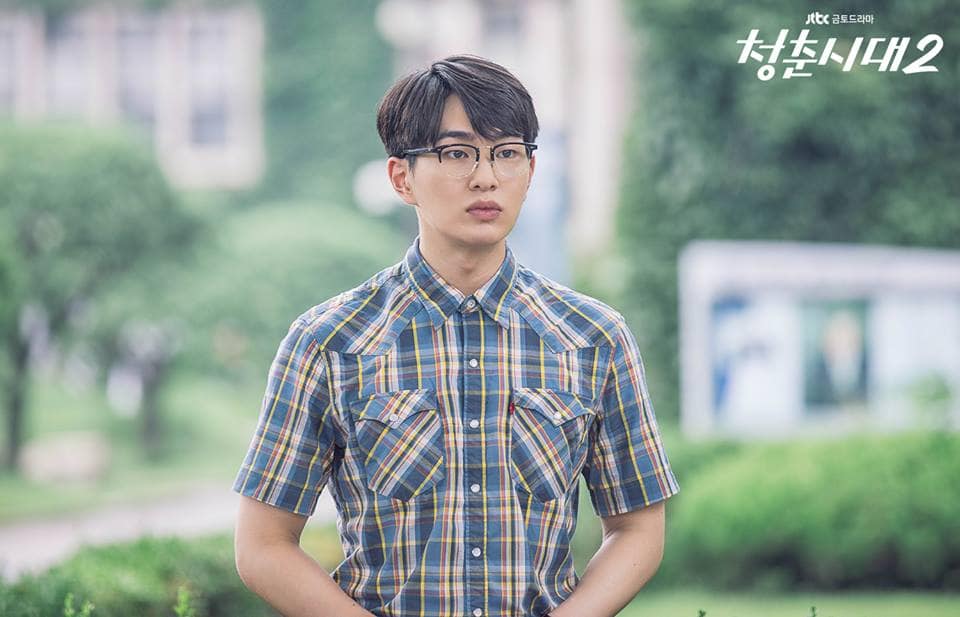 Onew plays the role of engineering student Kwon Ho Chang, who has never experienced romance. Being a genius, Kwon Ho Chang exhibits autism-like traits which makes it difficult for him to look others in the eye and also has general struggles interacting with his peers. His character is described as one who was deeply hurt during his school years as he was treated as an outsider.

Wounded hearts often recognize a kindred spirit, and this is the case between Kwon Ho Chang and Ye Eun (Han Seung Yeon). Having experienced dating violence, Ye Eun holds scars of her own. This plot will focus on the healing process as these two spend time together.

Onew shared his excitement for joining the show, saying, “I watched episode one of ‘Age of Youth,’ and before I knew it I was on episode eight. I enjoyed the show so much I didn’t even realize how much time passed. I had known Han Seung Yeon vaguely as a senior of the entertainment industry. I ended up meeting her doing this project. She leads us along well, so we are having a great time filming. [My character] Kwon Ho Chang seems bright on the outside, but on the inside he carries scars from his youth. You can expect to see the process of Kwon Ho Chang and Ye Eun helping each other embrace their wounds.” 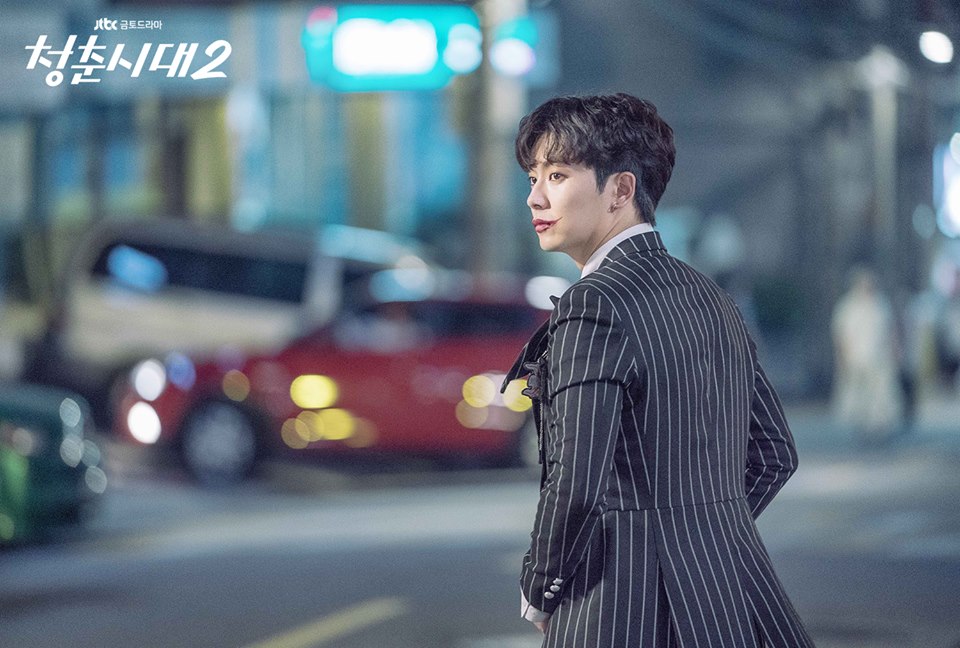 An Woo Yeon plays He Lim Dam, the sub vocalist for the idol group “Asgard,” which has been active for five years. He Lim Dam forms a bond with Jin Myeong (Han Ye Ri) who gets hired at an entertainment company. His character is described as someone who is not attractive enough to be the center, not a particularly talented rapper or dancer, and can’t speak well enough to host a variety show. Because of this lack of concrete talent, he has not been able to really take off in his career.

Because of his two years of experience as a trainee, An Woo Yeon shared that he understands this character, saying, “Personally, when I think of He Lim Dam, he seems pitiable. But I am proud of him for surviving through when there must have been hundreds of times when he wanted to fall down. I want to support He Lim Dam, who is always positive even in difficult moments.”

Catch up with the Belle Epoque girls again in “Age of Youth 2,” which will premiere on August 25.

Kim Min Seok
Onew
An Woo Yeon
Age of Youth 2
How does this article make you feel?