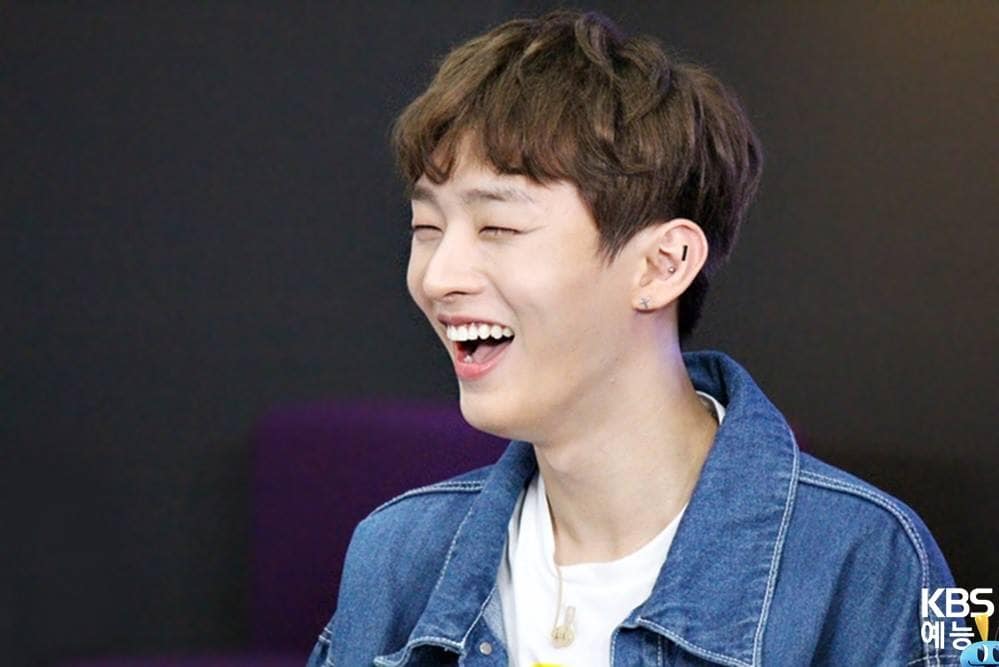 He continues, “The conditions were so bad, that I coexisted with fruit flies during my time living there.” 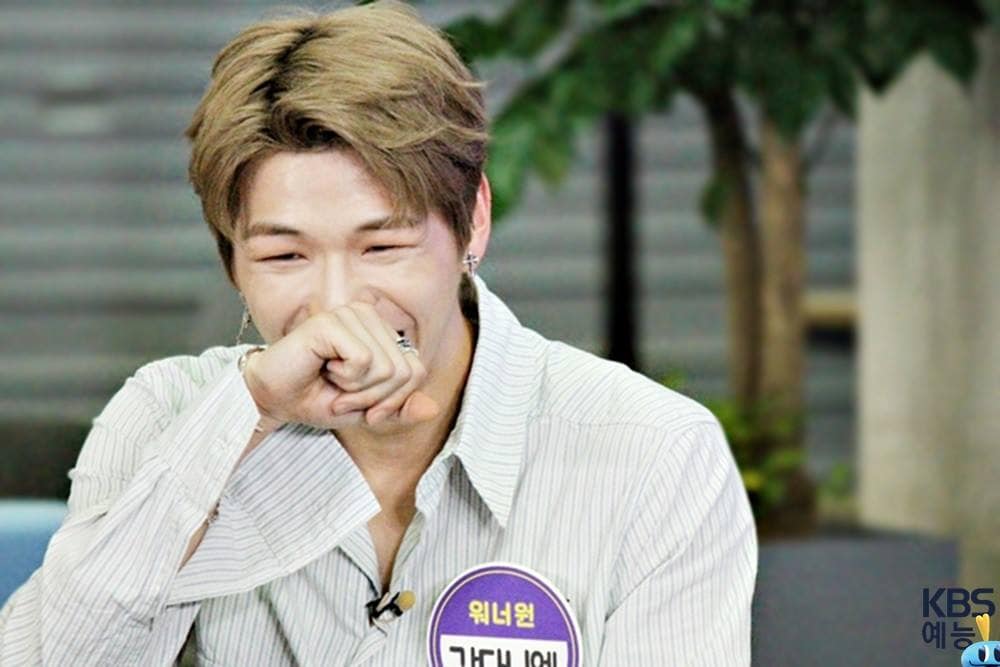 In the same episode, Kang Daniel reveals that he appeared on “Produce 101 Season 2” because of Yoon Ji Sung. Ong Sung Woo also talks about his part time job as a shopping mall, wedding, and hair model before his debut. He was named “Part Time King” by his fellow Wanna One members. 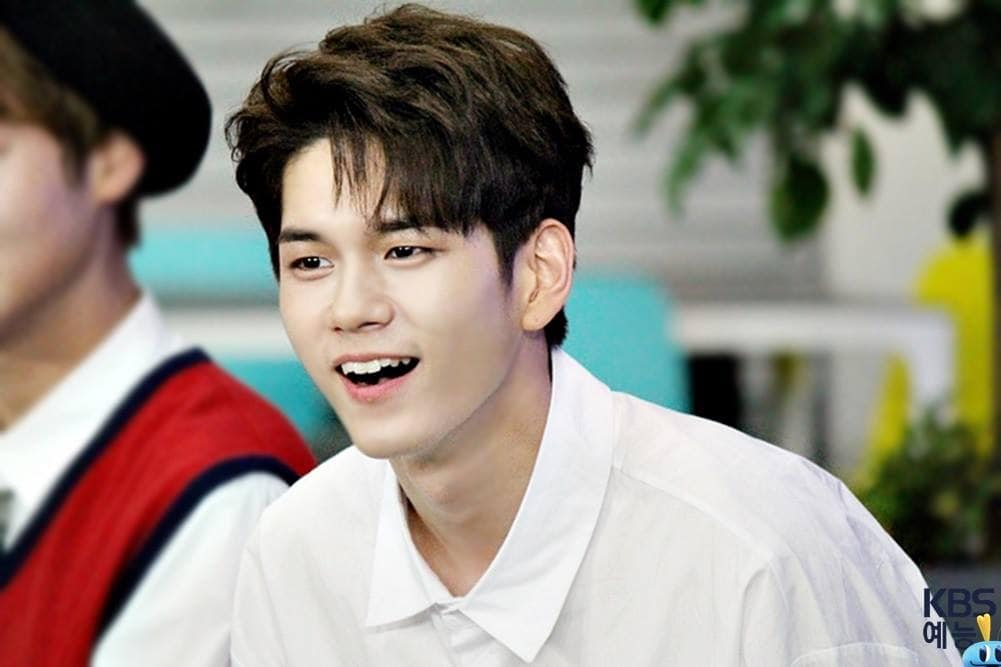 Ong Sung Woo comments about his embarrassment towards the photos taken during his part time years. He playfully blames the owner of the shopping mall by saying, “He made me wear strange things, and also asked me to pose in interesting positions. I even searched online for those photos, and they were gone. But several of them are back.”

Happy Together
Yoon Ji Sung
How does this article make you feel?