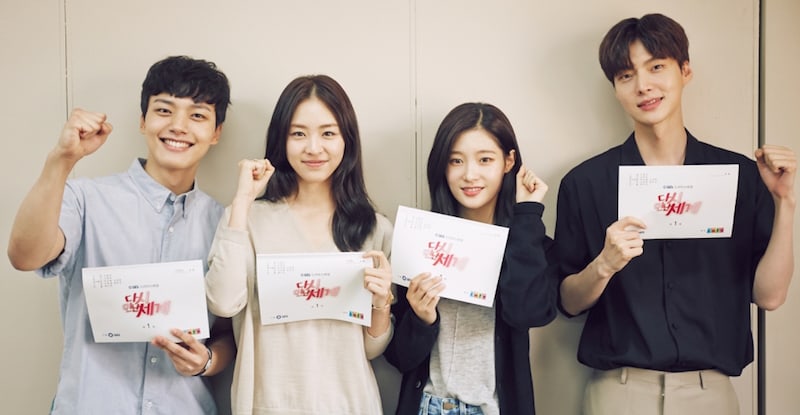 “Into The New World” Staff Praises Cast For Incredible Teamwork

SBS’s “Into the New World” has been attracting attention for its touching, romantic, and comical aspects. Yeo Jin Goo, Lee Yeon Hee, and Ahn Jae Hyun are also being praised for their skillful and immersive acting.

It was revealed that the actors are on a 24-hour, around-the-clock schedule. The cast was praised for never losing their smiles even through the immense heat, giving every scene their all.

Yeo Jin Goo, who started filming the earliest, has been basically living on set. As seen in the stills, he is always found smiling immediately after the director’s “Cut!” Even after a tough wire action scene, he laid on the ground with his trademark smile. 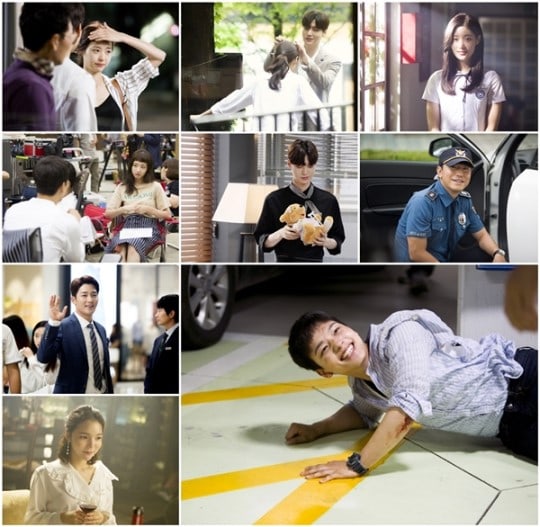 A representative of “Into the New World” said, “The actors and staff are working our hardest to produce a drama that is full of touching and heart fluttering moments. The actors are especially close and care for each other very much. Their teamwork is amazing.”

Catch the latest episode of “Into the New World” to witness their phenomenal teamwork on August 9 at 10 p.m. KST!

Into the New World
How does this article make you feel?