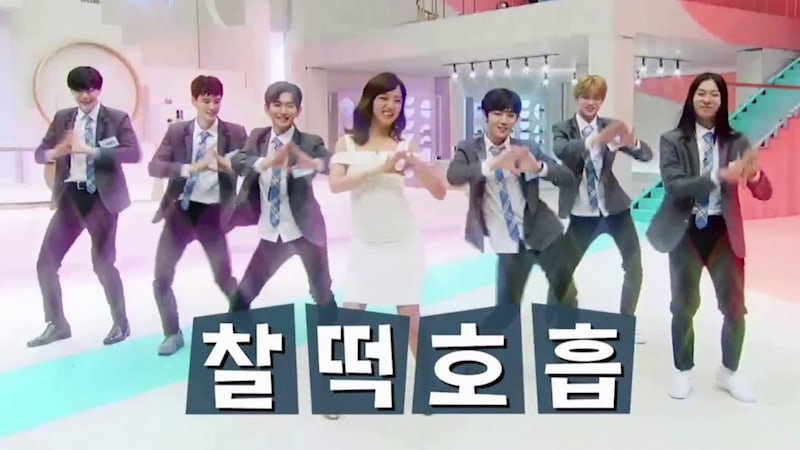 Contestants from the two seasons of “Produce 101” have united for a special performance!

Ahead of the episode, a pre-release clip has been revealed of the trainees dancing to “Pick Me” with gugudan’s Kim Sejeong, who placed second on the first season of “Produce 101.”