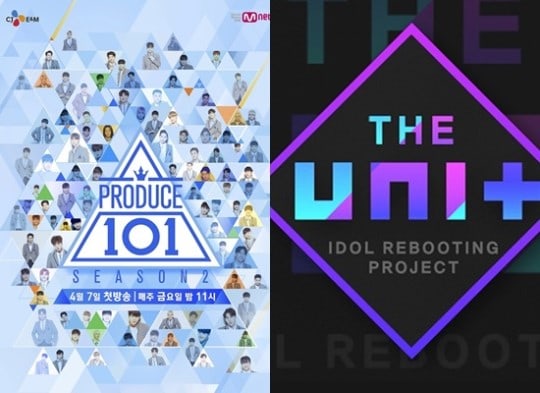 An alliance of music production companies has voiced their opposition to idol audition programs such as “Produce 101” and upcoming show “The Unit.”

“The competition between broadcasting companies will give rise to several problems in the management industry. Short-term management companies that create profit by signing one-year or two-year contracts with artists from TV [audition] programs have already begun to emerge. Unlike the original purpose of giving equal opportunities to various trainees, this only puts the focus on maximizing profit. Moreover, broadcasting companies will no longer be fair as they should be, and the expansion of an unfair structure will cause the music industry to shrink.”

They further stated that this new structure will cause small agencies to go bankrupt or turn into companies that simply introduce trainees to broadcasting companies that are recruiting idol candidates.

Produce 101
The Unit
How does this article make you feel?