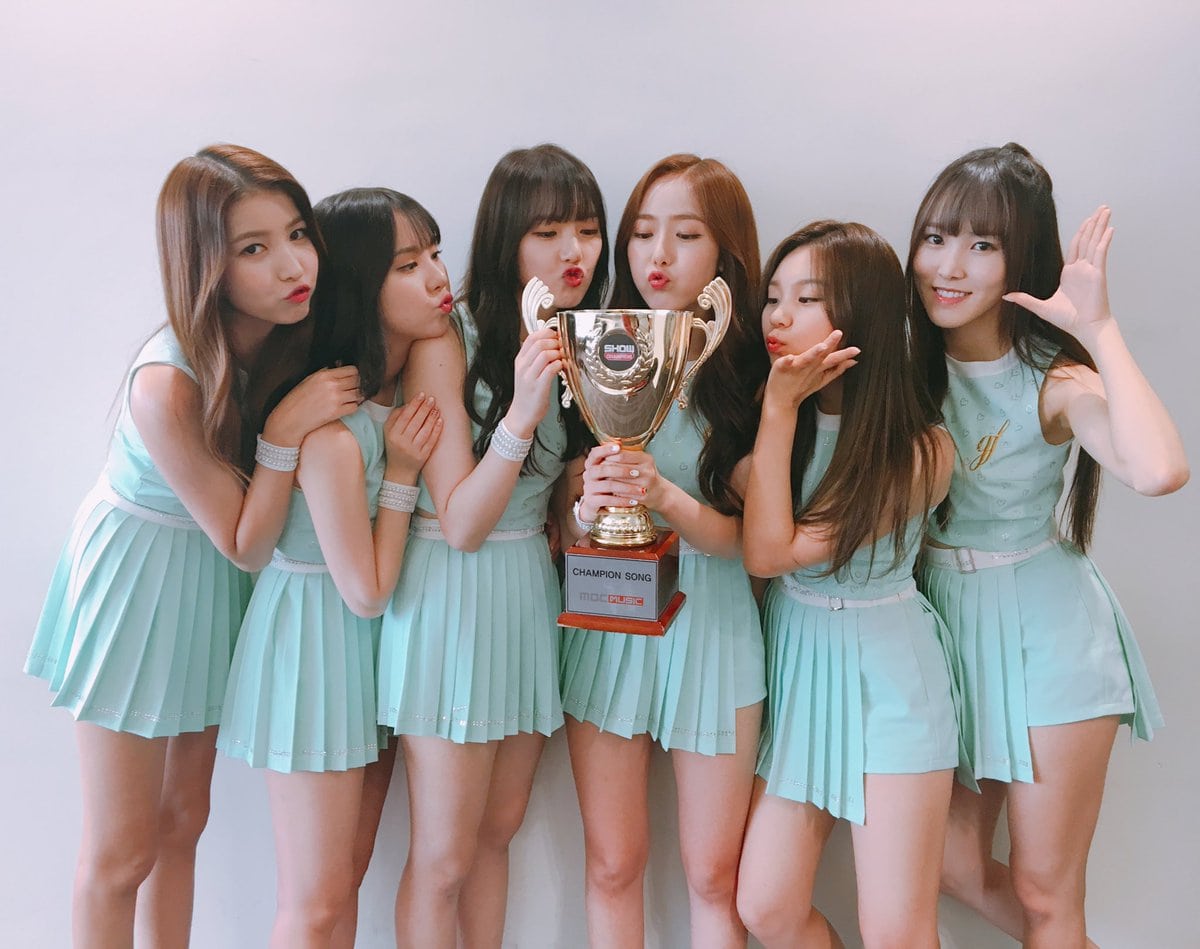 GFRIEND has grabbed another trophy for their new track!

August 9’s episode of MBC Music’s “Show Champion” was a highlight special and did not include new performances, but the show still announced a winner.

GFRIEND won first, meaning they have now grabbed two music show awards for “Love Whisper.” They thanked everyone, particularly their fans, and expressed their love in a clip that was aired at the end of the episode.

Watch their celebration below!

GFRIEND
Show Champion
How does this article make you feel?