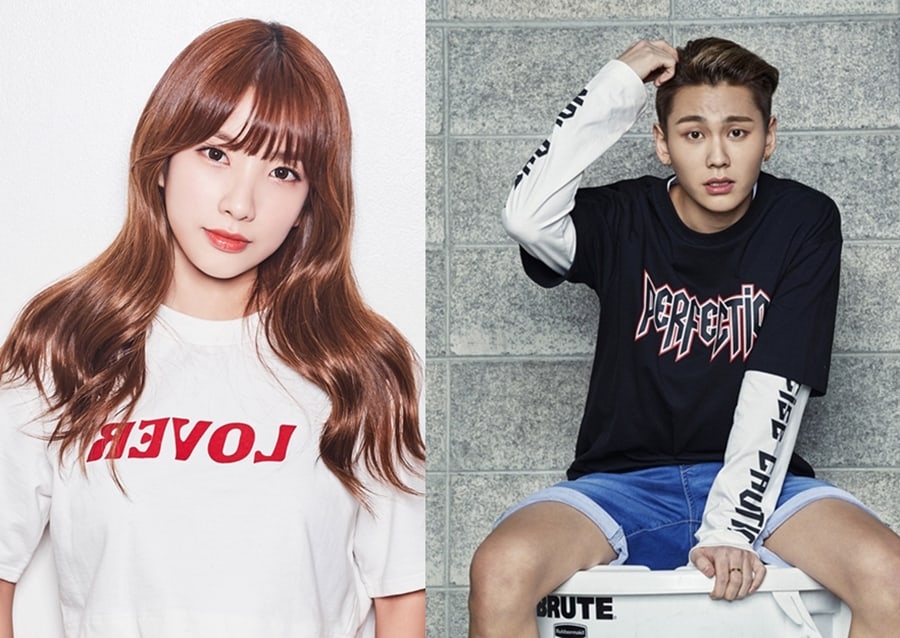 BTOB’s Ilhoon will be collaborating with Jisook for her solo debut!

It was previously revealed that former Rainbow member Jisook will be making her debut as a solo artist this month.

On August 9, a source from Jisook’s agency Dmost Entertainment shared, “Jisook and Ilhoon have recently wrapped up recording for ‘Smile’ (tentative title). ‘Smile’ is the title track from Jisook’s upcoming solo album, and Ilhoon will be in charge of the rap part that he wrote himself. The song will be released some time in August.”

Meanwhile, this album will be her first music release after moving to her new agency.

Are you looking forward to hearing Jisook and Ilhoon’s voices in one song?

BTOB
Jisook
Jung Ilhoon
How does this article make you feel?