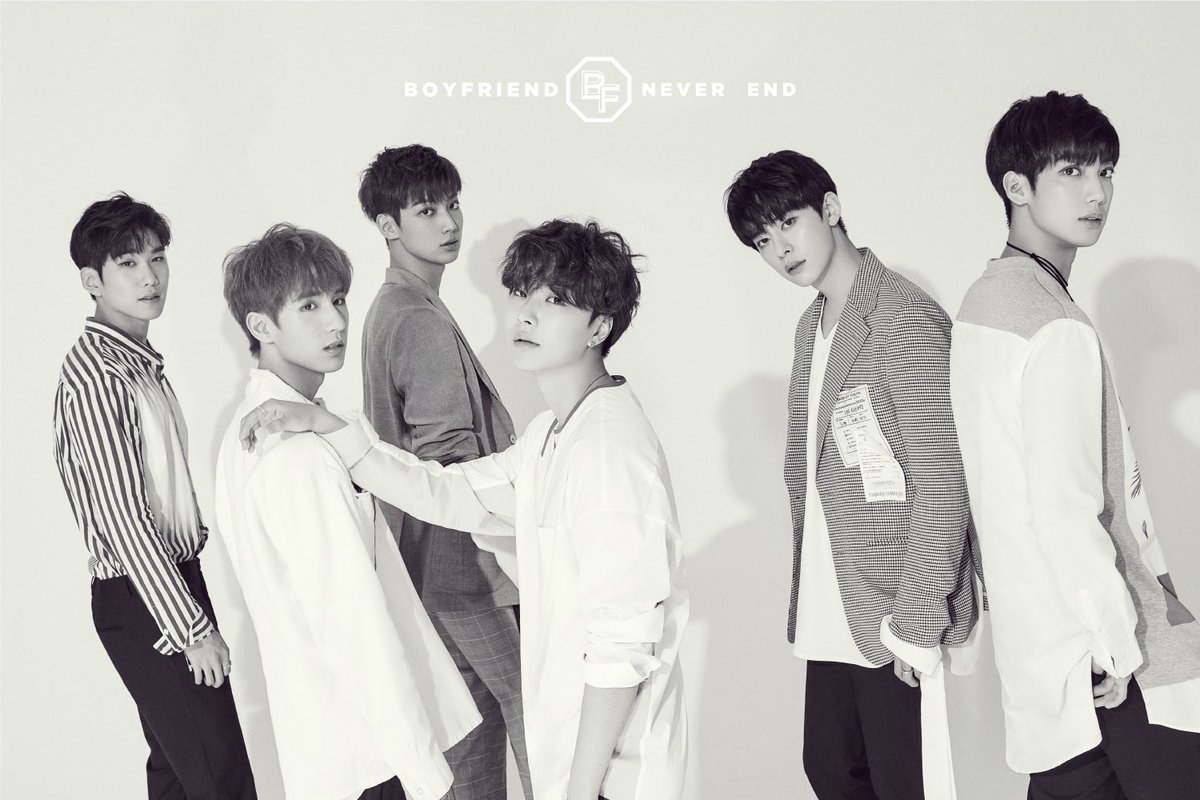 Boyfriend Shares How Much Their Latest Comeback Means To Them

Boyfriend has made their comeback today on August 9 with their new album “Never End” and title track “Star,” and they held a V Live broadcast titled “Boyfriend ‘Never end’ Comeback Live.”

Donghyun began, “We made our first comeback two and a half years [since our previous album] (in Korea). Thank you to all of our fans who have waited for so long. It’s been about two hours since the album was released, and we were congratulated by many people. I would like to thank everyone for their love and interest.”

Kwangmin revealed, “I’m so overwhelmed that I think I might cry, but my image of a crybaby is too strong, so I’m trying to keep it in. I want to thank our fans for waiting for us,” while Jeongmin expressed his joy at being able to show fans more good music and performances. 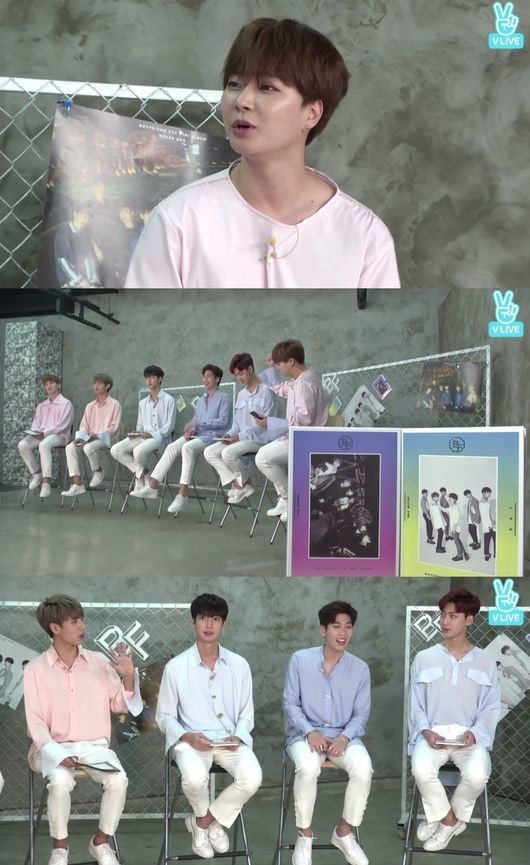 Boyfriend’s new title track “Star” was composed by Jeongmin, who commented, “I can’t fully express how satisfied I am with how it turned out. I felt happiest when the members told me that the song was really good while we were singing or dancing to it. I was really touched.”

Youngmin said, “I sometimes get tears in my eyes when we do the choreography. Our fans really come to my mind a lot.”

Are you happy that Boyfriend is finally back?