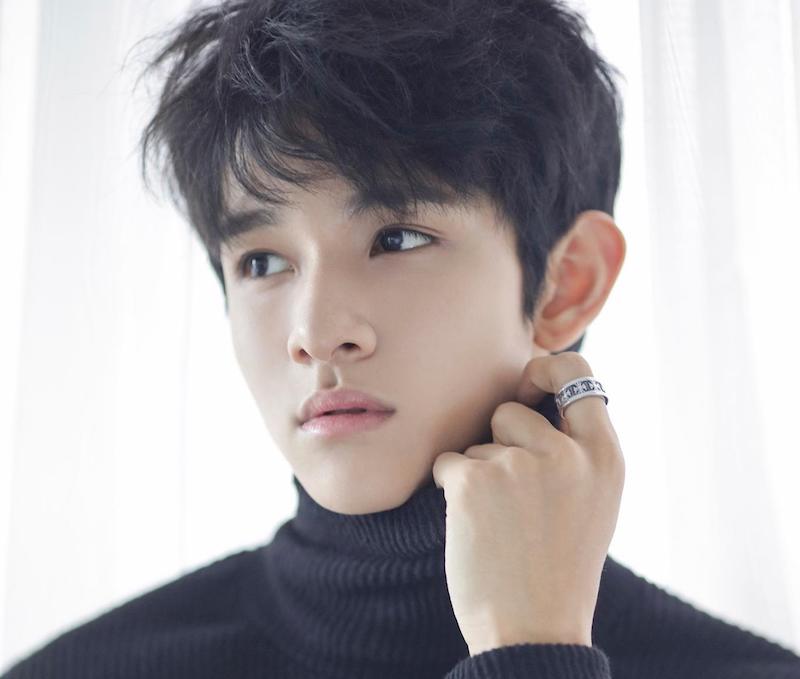 The first batch of Samuel Kim’s solo debut mini album is all sold out!

The young artist made his solo debut on August 2 with his mini album “Sixteen,” featuring the title track of the same name.

Distributer LOEN Entertainment has said, “All 30,000 first copies were sold out as of August 8. The export sales overseas have been extraordinary. You could say it is a reflection of his popularity overseas. As additional orders continue to come in, we are producing more of them. In particularly, the mini album ’Sixteen’ has been maintaining a high spot on the Hanteo realtime chart.”

Samuel Kim’s track “Sixteen” was also one of three nominees for first place on “The Show” on August 8, and came in second.