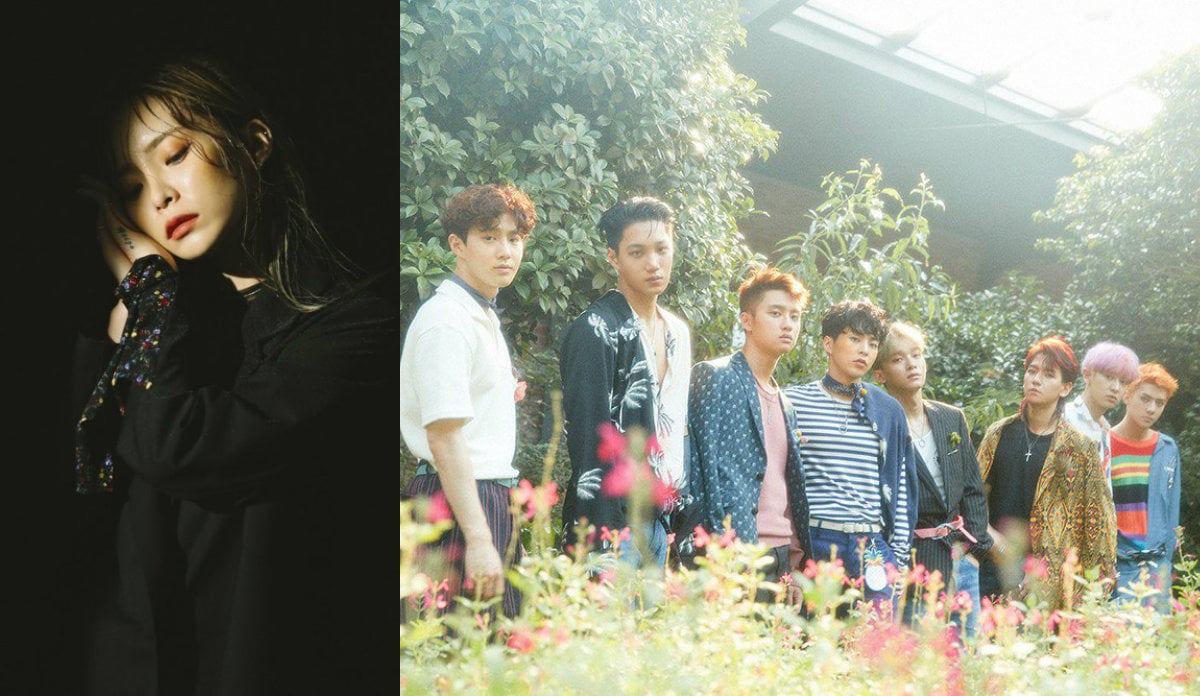 Heize and EXO swept the Gaon Charts for the month of July.

Heize
EXO
How does this article make you feel?