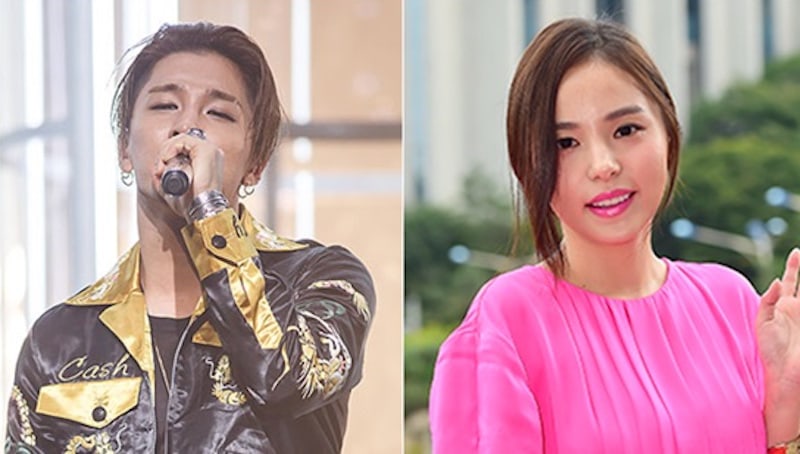 Recently, there was speculation that singer Taeyang and actress Min Hyo Rin have broken up.

An agency source denied the rumors and said, “The two people are dating well.”

The speculation stemmed from the fact that Taeyang’s solo comeback song is a breakup song. Due to the singer’s past experience in his hit solo track “Eyes, Nose, Lips” being inspired by Min Hyo Rin, some were quick to assume that a breakup inspired Taeyang’s new title track.

Taeyang and Min Hyo Rin’s relationship become publicly known in 2015. The pair started dating after meeting in 2013 while filming a music video.

BIGBANG
Min Hyo Rin
Taeyang
XPN
How does this article make you feel?