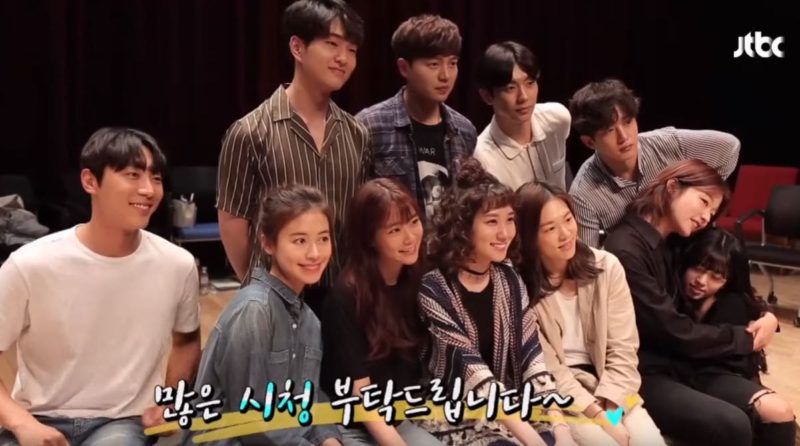 Watch: “Age Of Youth 2” Cast Gets Together For The Drama’s First Script Reading

On August 10, JTBC shared a video of the first script reading of their upcoming drama “Age of Youth 2”!

The director begins by greeting the actors and revealing that the character he definitely wanted to keep for the second season of the drama was Im Sung Min (Son Seung Won).

The five main leads from season one introduce themselves first, and then the newly joining actors take turns introducing themselves. Afterwards, they act out some of the scenes amidst a bright and friendly atmosphere.

Watch the clip below from the drama’s script reading!