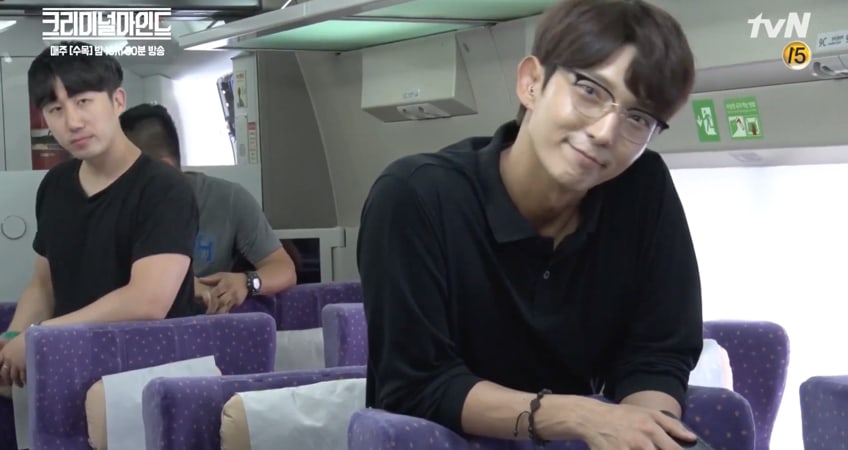 The video starts off with a bloody action scene between Son Hyun Joo and Kim Won Hae, where they are shown throwing punches at each other. Once the camera stops rolling, the two actors check up on each other to make sure the other is not hurt.

The clip also shows the filming of the scene where Lee Joon Gi is fighting on the train. Contrary to the serious nature of the scene, the actor doesn’t hesitate to act silly in between takes, making faces at the camera. 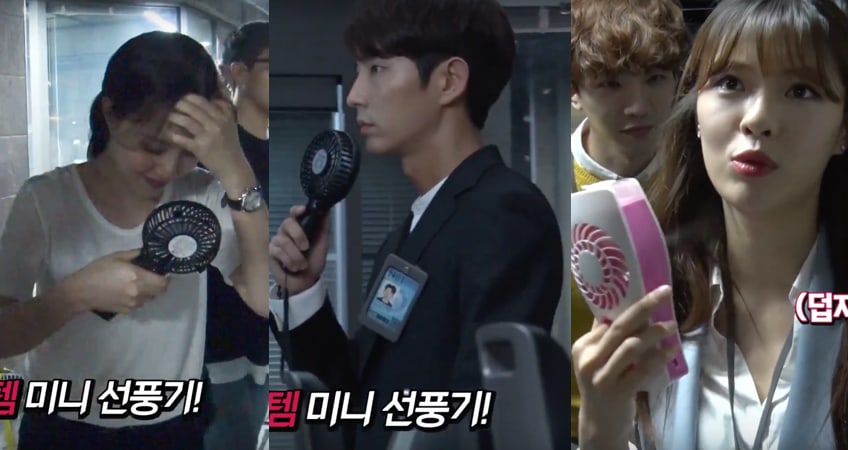 The clip also features Moon Chae Won, Lee Joon Gi, and Lee Sun Bin struggling due to the hot weather. With a personal, mini-electronic fan always by their side, the actors show just how much hard work and dedication goes into filming for the drama.