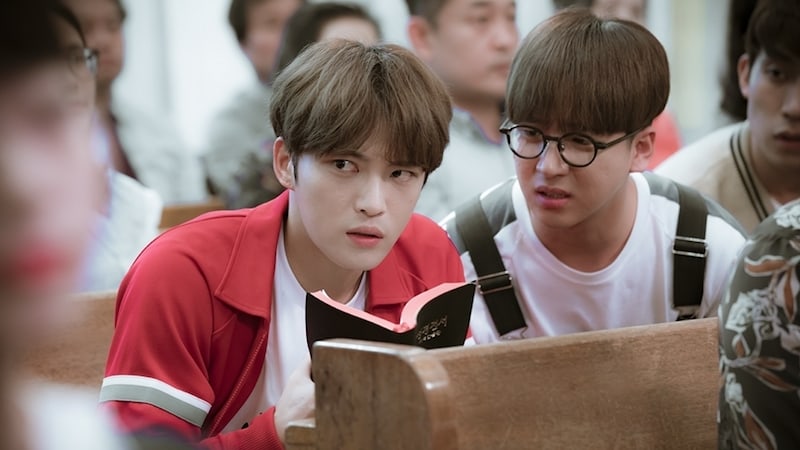 New stills have been unveiled for the next episode of “Manhole”!

In the first episode that aired on August 9, Kim Jaejoong’s character Bong Pil started going through all possible measures to block the marriage of his UEE’s character Soo Jin, who he has loved for 28 years.

The stills show him traveling back to high school days and looking uneasy as he witnesses Soo Jin appearing close with a guy at church. 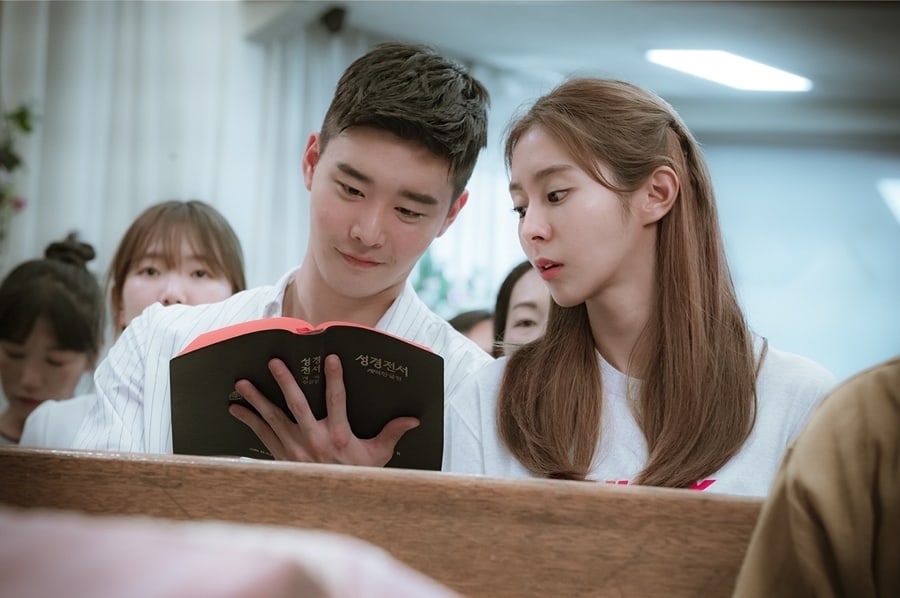 A third image also gives a look at Bong Pil appearing angered while going head to head with the guy. 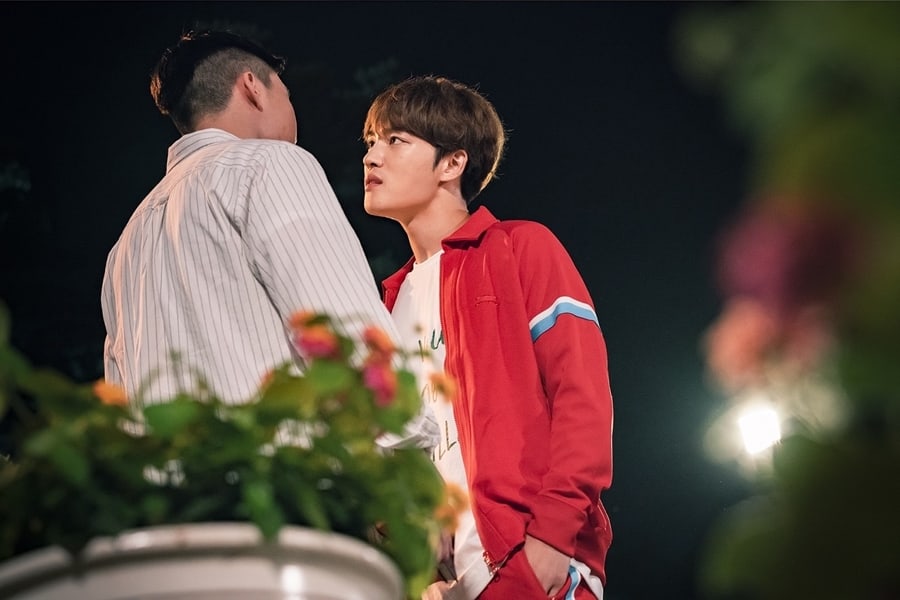