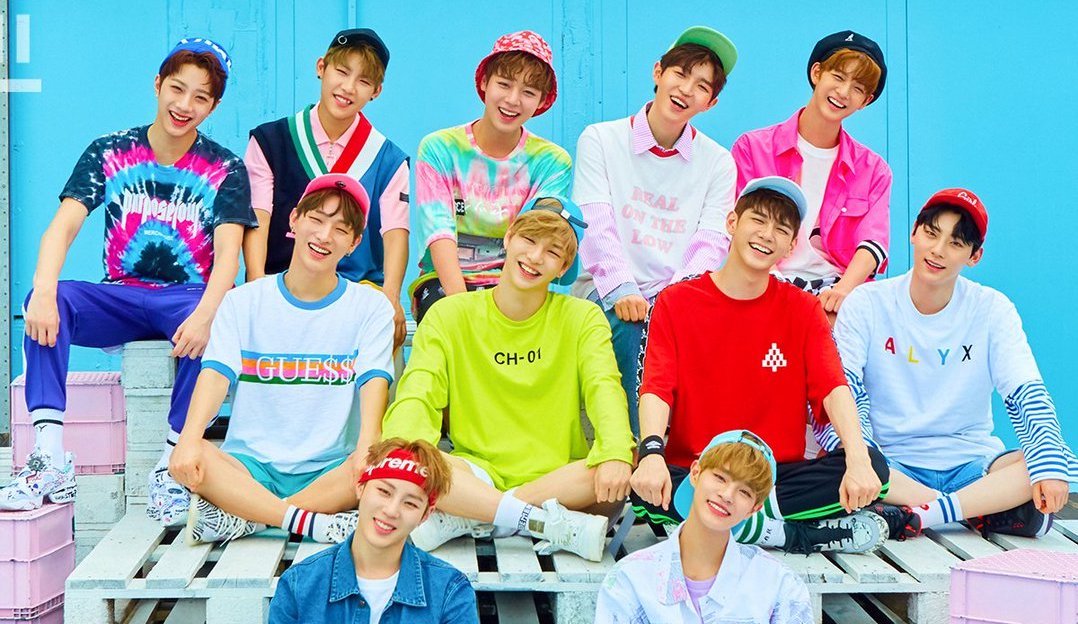 After Yoon Ji Sung was previously named as their interim leader, Wanna One has now revealed who will be taking the role throughout their upcoming year and a half of promotions together.

Each member then voted, and it was announced that Yoon Ji Sung had received the most votes. Eight of the members voted for him, while Ha Sung Woon received two votes and Hwang Min Hyun received one vote.

The guys all clapped for their now long-term leader Yoon Ji Sung, and Hwang Min Hyun stressed that the other members need to play a role in guiding the group to success too. He added, “I hope that the ten of us will all help our leader while we have fun promoting in the next year and a half.” 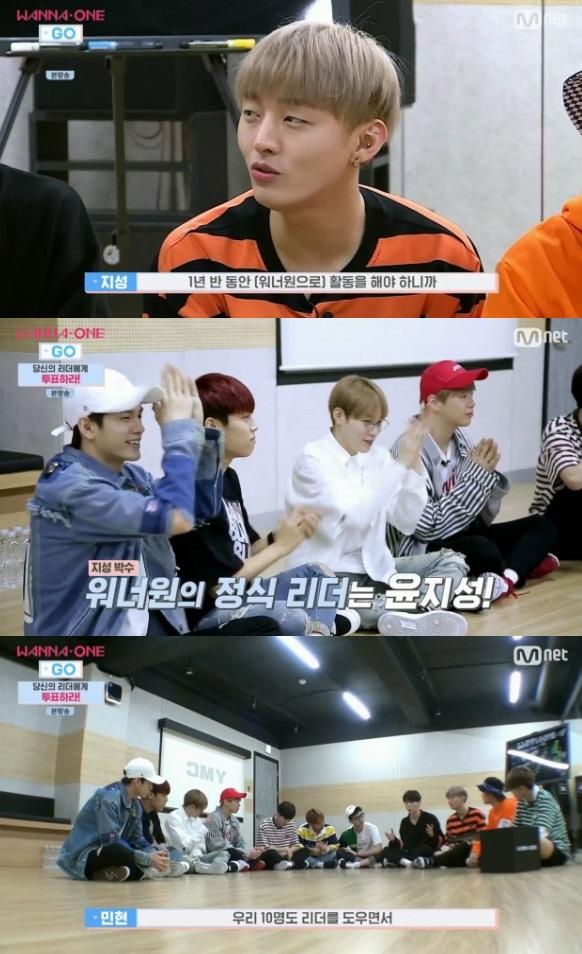 The “Produce 101 Season 2” finalist group Wanna One recently made their debut with their first mini album featuring the title track “Energetic,” which became the K-pop group debut music video with the most views within a 24 hour time period. The group also released a music video for their song “Burn It Up” on August 10.