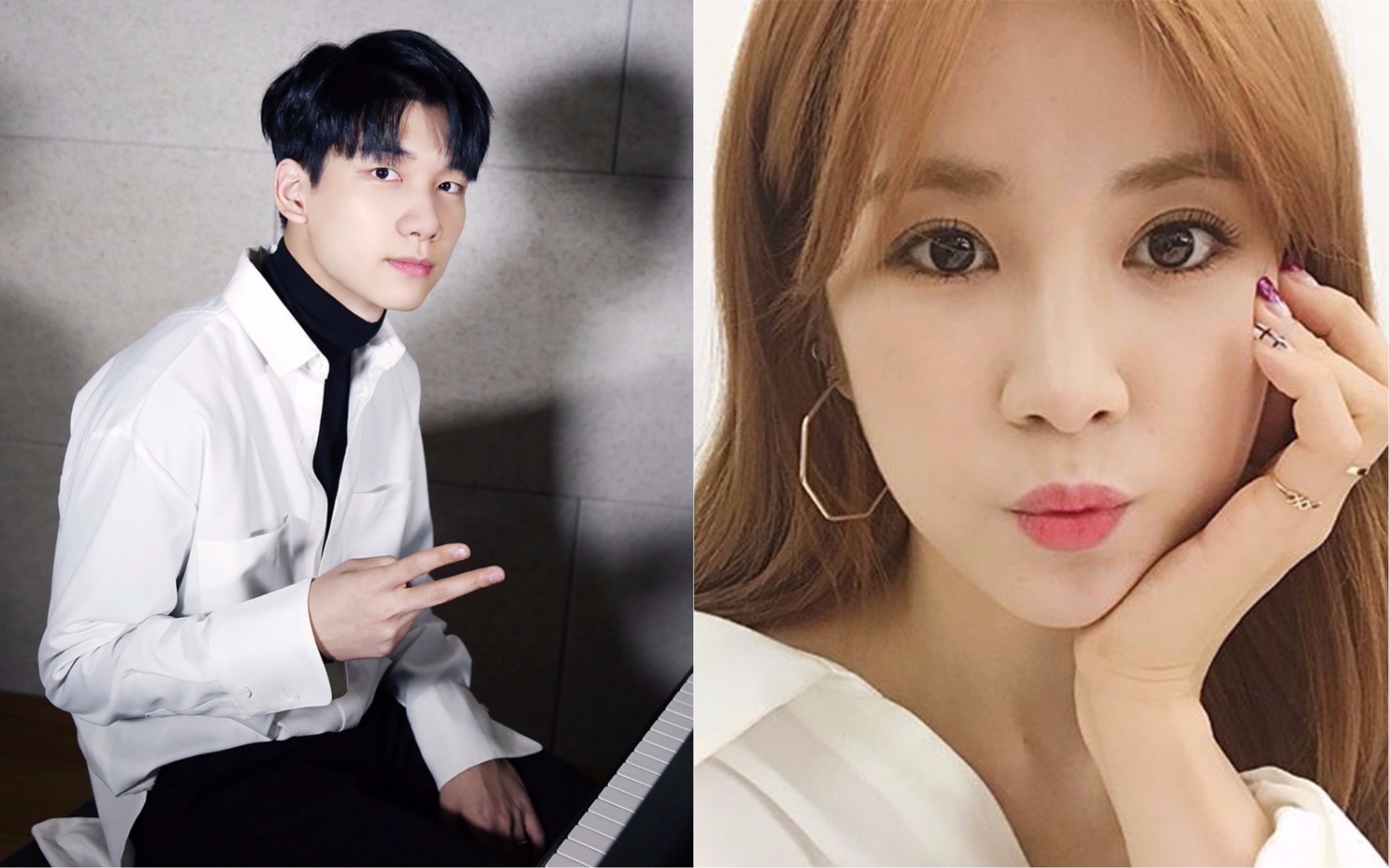 VIXX’s Hyuk and Apink’s Chorong are confirmed to star in a brand new web drama produced by the Supreme Court!

Plans for the court-room drama were initially announced by the Supreme Court this April and the casting of Hyuk and Chorong was confirmed on August 11. The Supreme Court has stated that it intends to produce a drama pertaining to judicial policy, but will interlace those aspects with a romantic-comedy plot to make it fun and easy to watch.

In this production, Hyuk hopes to take his acting to the next level. Seeing as he received the Best Action Newcomer award for his film “Chasing” at the Shanghai International Film Festival in 2016, we can expect some exciting things from this upcoming romantic role.

For Chorong, this will be the first role after her performance in the 2014 tvN drama “Plus Nine Boys.” In both “Plus Nine Boys” and MBC’s “All My Love,” Chorong gave a fresh performance and we are excited to see what she has in store for us in this time!

The drama will begin filming soon and is set for release this fall on Naver TV and various other video or channel platforms.

Apink
VIXX
Hyuk
Chorong
How does this article make you feel?