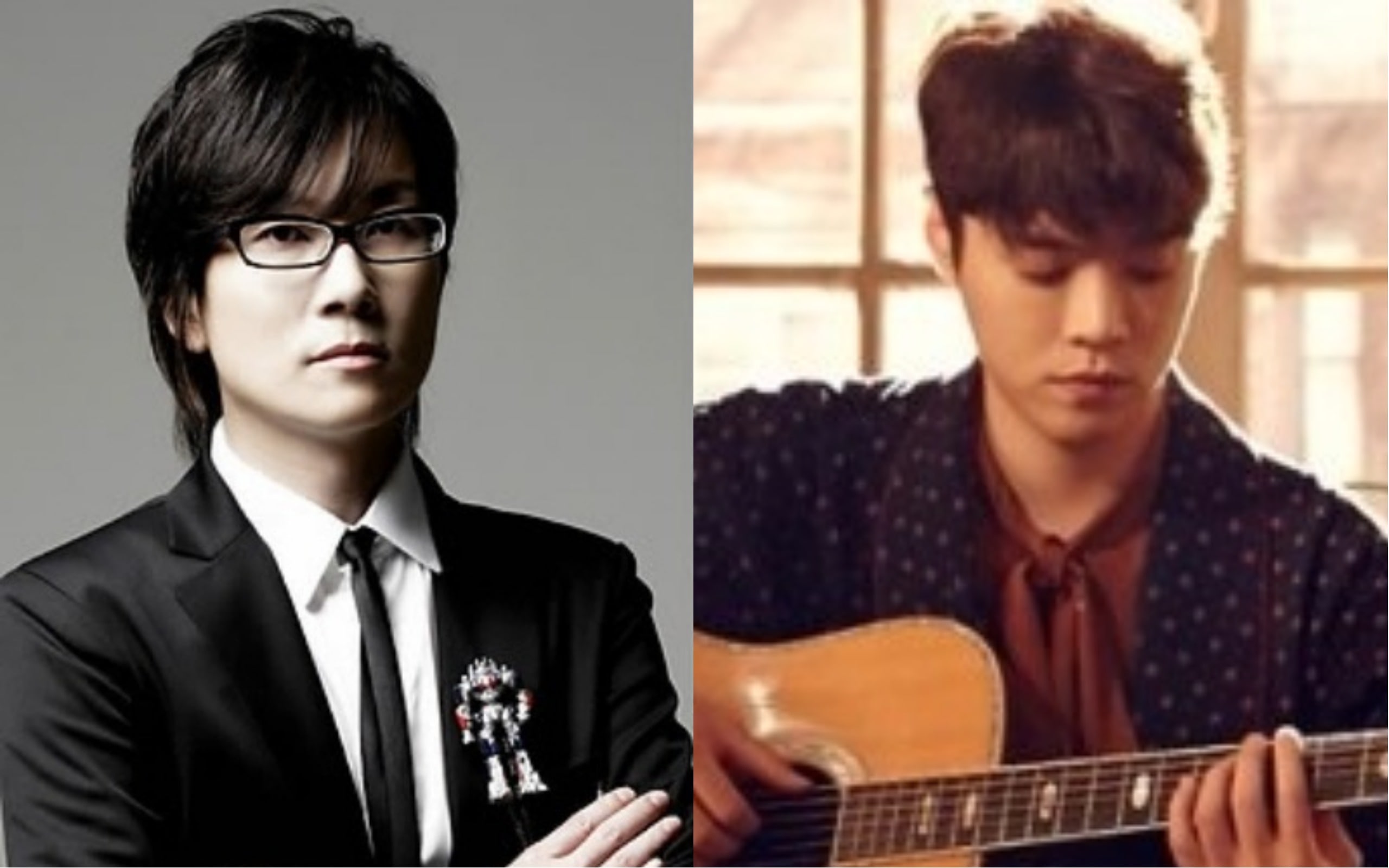 Eddy Kim released a cover of “Now,” a track off Seo Taiji’s first album, as his contribution to the Seo Taiji 25 Project, which marks the 25th anniversary of the artist’s debut.

The cover maintained the song’s sensitive groove, but featured Eddy Kim’s personal flare as he added guitar in the background and a little extra soul to the chorus. While Seo Taiji’s original version expressed a tender and shy sort of emotion, Eddy Kim’s rendition delivered a the sweet confession of a mature man.

Eddy Kim displayed a particular passion as he took on the role of arranging and directing the remake of this classic song. By gathering together some of the nation’s top musicians, such as Jo Jung Chi, Postino, Choi In Seong, and Jung Dong Hwan, Eddy Kim poured his heart and soul into the song’s production. This devotion can clearly be perceived in the end product.

Being a track off of Seo Taiji’s debut album, “Now” became Seo Taiji’s signature ballad. As Seo Taiji was only 20 years old at the time of its release, the track has been loved by fans for its delicate melody and lyrics which enshrine the freshness of Seo Taiji’s youth. Fans find the song especially precious, as the song is rarely sung now after Seo Taiji’s solo activities.

The music video for the track was directly filmed by Eddy Kim and features a 4:3 screen ratio which gives off a retro vibe. The video shows a man watching himself with a woman in home videos, an effect which seems to cross space and time to connect the video’s story line to the song. This simultaneously expresses the song’s emotion, as well as the meaning behind the song’s remake project.

Seo Taiji will hold a solo performance for his Seo Taiji 25 Project to mark the 25th anniversary of his debut on September 2 at Jamsil Olympic Stadium.

Eddy Kim
Seo Taiji
How does this article make you feel?