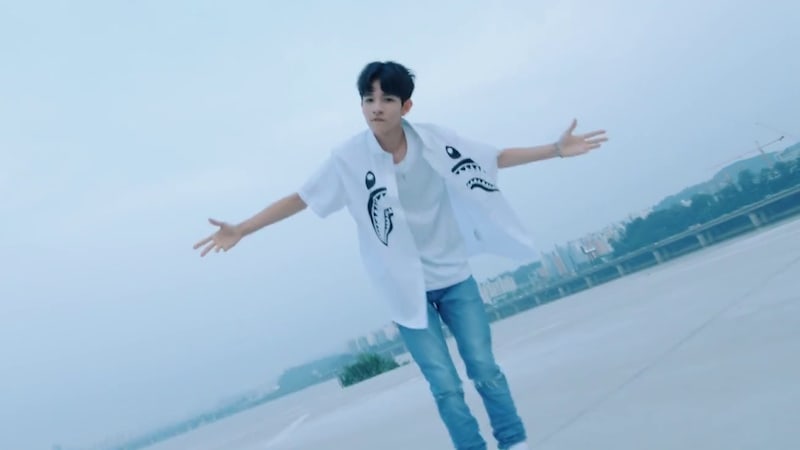 A performance version clip of Samuel Kim’s debut track “Sixteen” has been revealed!

The video was unveiled on August 11 at 12 p.m. KST and gives fans a full view of the choreography for the song. He showcases his sleek moves first against a colorful, shifting background and then takes his dancing outdoors for a change in atmosphere.

Samuel Kim made his solo debut on August 2 and has since shown success both in Korea and internationally, selling out his album and topping iTunes charts worldwide.

Check out the performance version of “Sixteen” below!