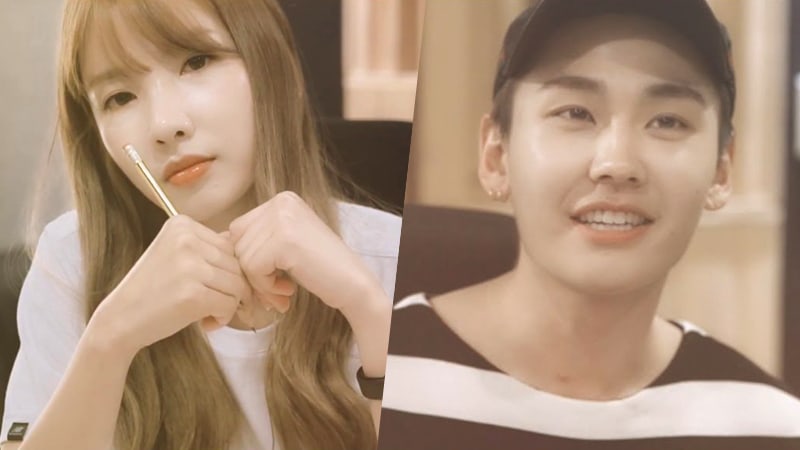 A few days ago, it was confirmed that BTOB’s Ilhoon would be featuring in Jisook’s solo debut track, after the former Rainbow member’s agency Dmost Entertainment announced that she would be making a solo debut earlier this month.

On August 11, Dmost Entertainment released two separate videos teasing Jisook’s solo debut. One featured only Jisook while the other featured only Ilhoon. The two artists show off their unique vocal talents for the track, which has a soft, uplifting vibe to it. The teasers are heightening anticipation for how Jisook’s soothing vocals and Ilhoon’s dynamic rapping will sound together in her debut song, “baesisi.”

Watch the teaser videos below!

BTOB
Jisook
Jung Ilhoon
How does this article make you feel?