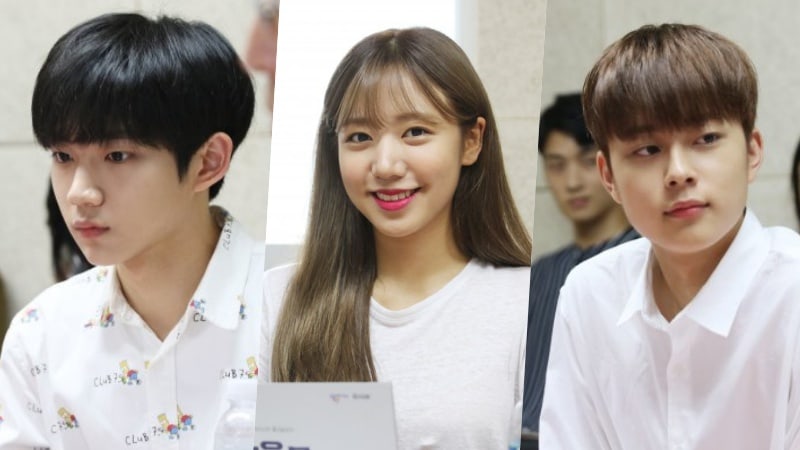 Photos from the first script reading of the web drama “Mischievous Detectives” (literal title) have been revealed. Anticipation is high for the drama, and the main trio of Apink’s Namjoo, Ahn Hyeong Seop, and Yoo Seung Ho seemed to have great fun working together.

“Mischievous Detectives” will follow the story of two genius high school students Oh Sung (Ahn Hyeong Seop) and Han Eum (Yoo Seon Ho) who lost their parents, as well as the female detective Jin Kyung (Apink’s Namjoo), who looks out for the two students. The trio set out to uncover the mystery behind a dark foundation that is tied to the disappearances of Oh Sung’s and Han Eum’s parents. 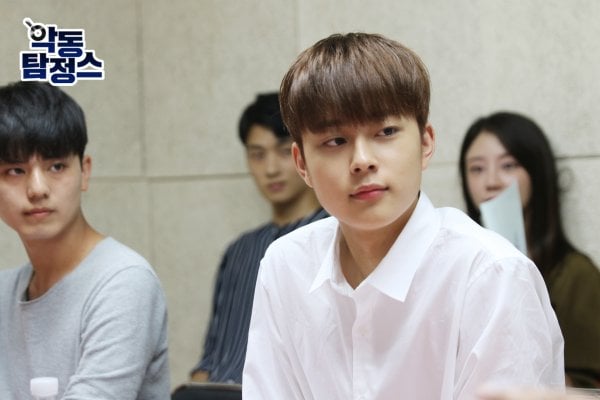 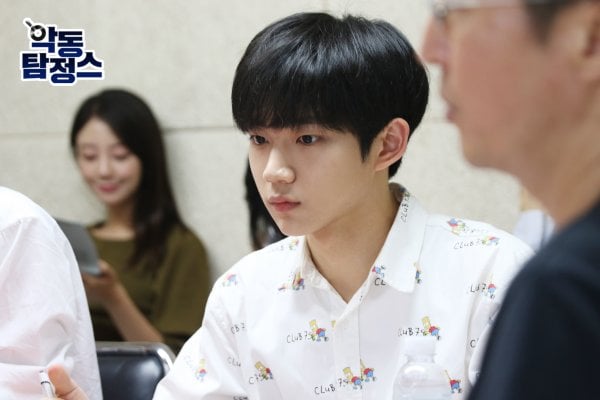 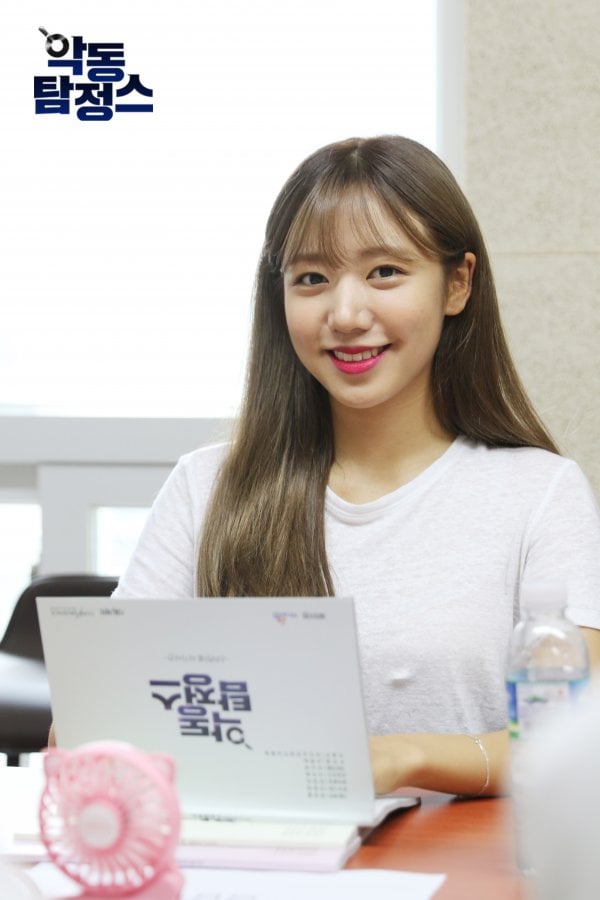 The first script reading took place on August 9 and the atmosphere was light and full of laughs. The actors are said to have given their all under the direction of PD Park Seon Jae. It happened to be Ahn Hyeong Seop’s birthday on the day of the script reading, and the cast threw a surprise birthday party for him. 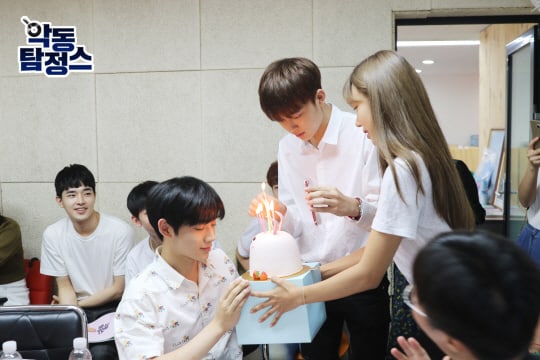 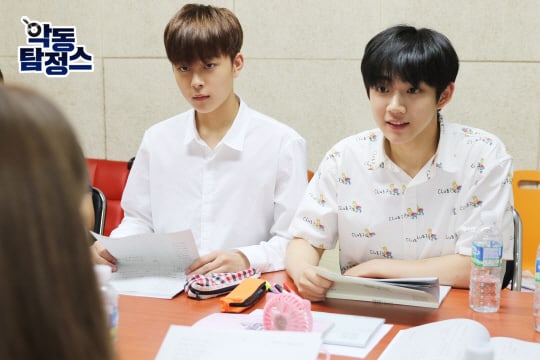 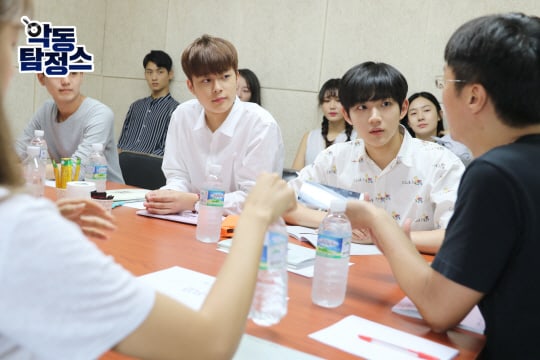 The production company stated, “Because the actors were able to bring life to their respective characters, the script reading was full of laughter and a flurry of emotions. We’re expecting a great synergy between the three main cast members of the show.”