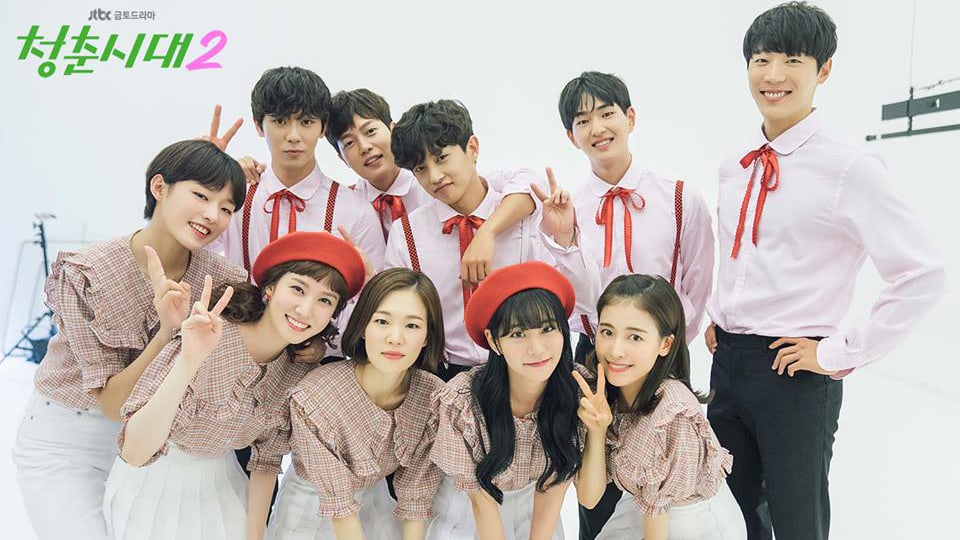 With the premiere of JTBC’s “Age of Youth 2” quickly approaching, JTBC has been rolling out photos and videos teasing the second season of their popular show. 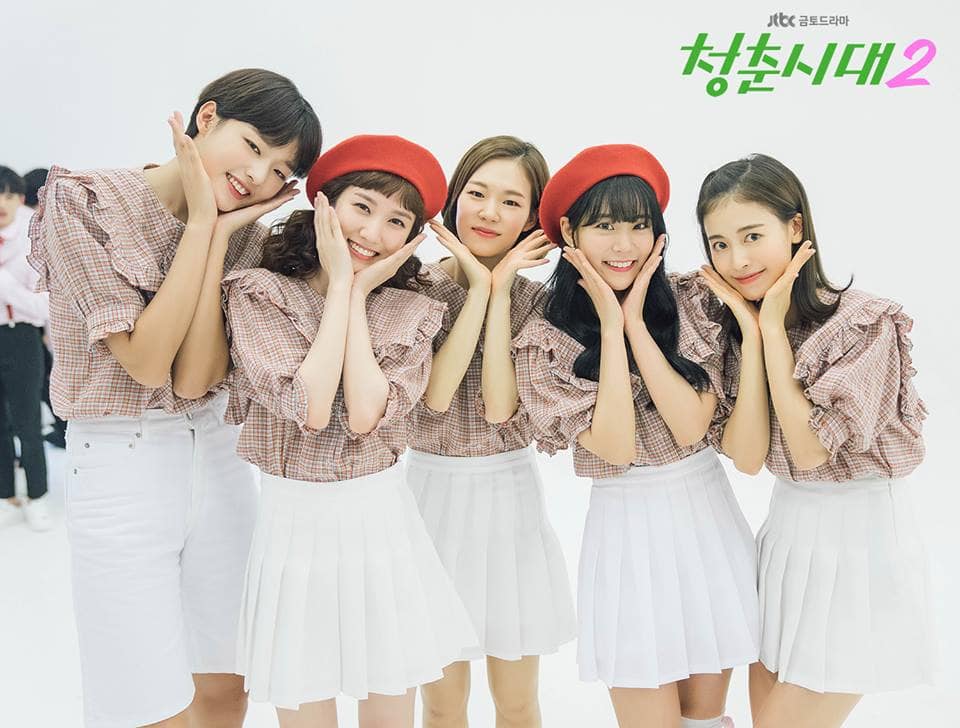 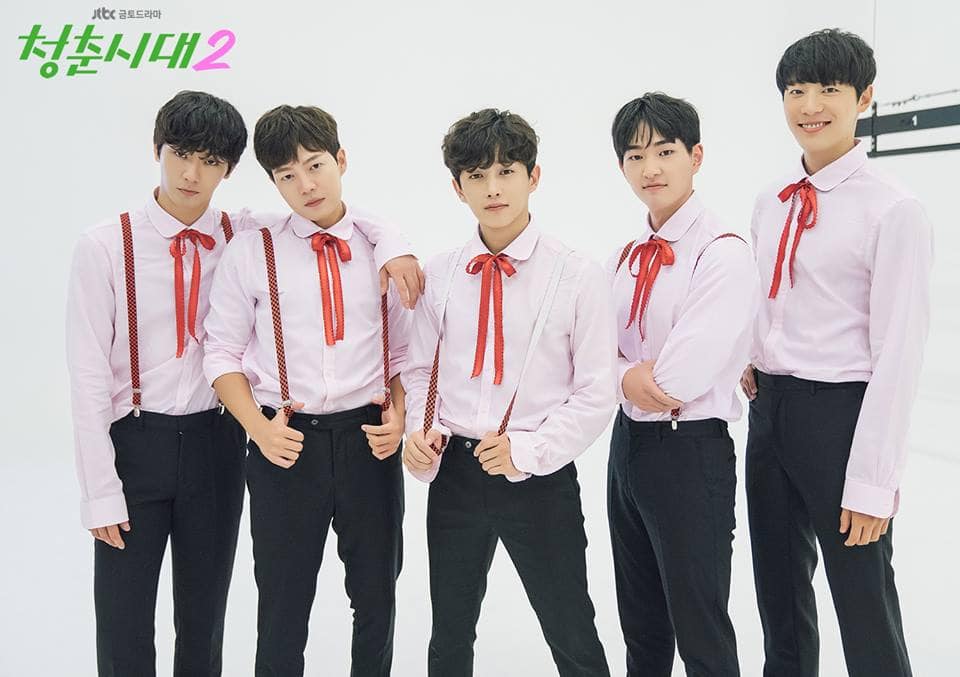 Viewers have seen these outfits before in a cute, musical-esque teaser video, which was released a few weeks ago. In addition to that teaser video, JTBC has also recently released more details about their male cast, as well as character posters.