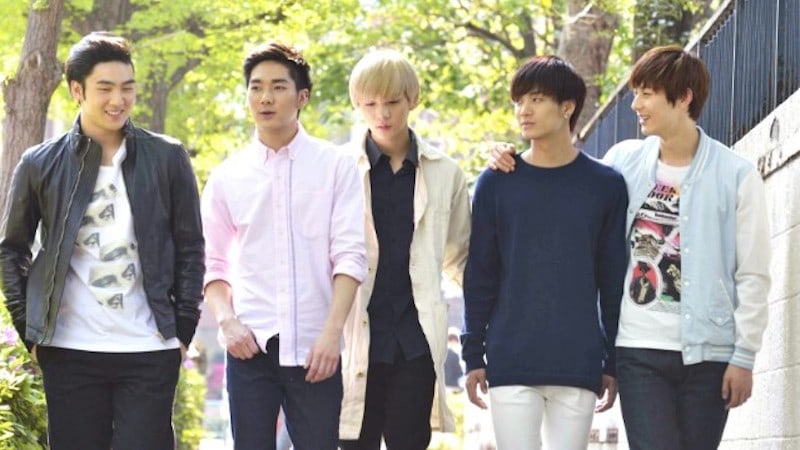 Film “Their Distance” starring all members of NU’EST is belatedly premiering in Korea!

“Their Distance” is a realistic and bittersweet romance in which NU’EST’s Ren stars as the male lead. All the other NU’EST members including Hwang Min Hyun, who is currently promoting with Wanna One, also make appearances. 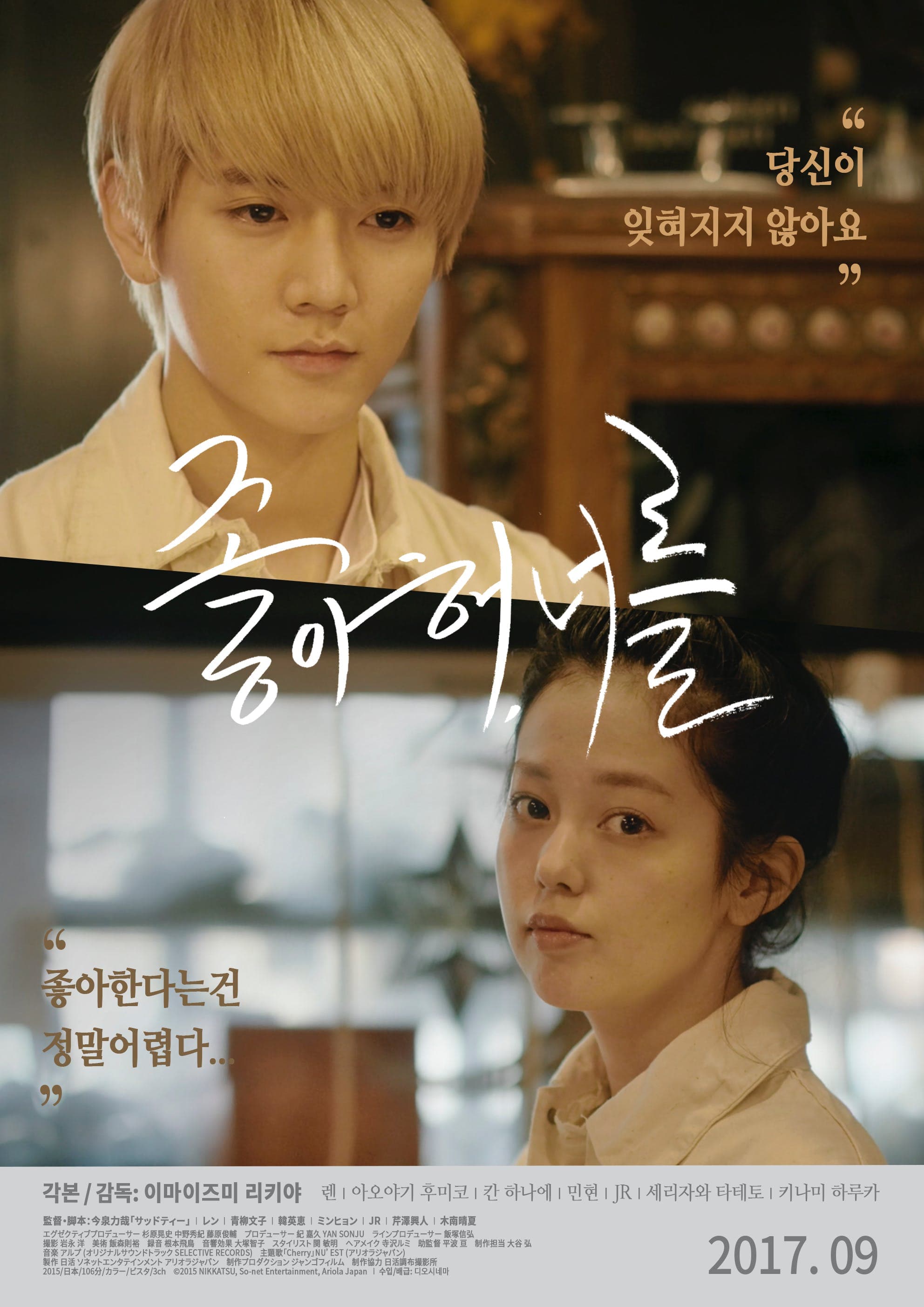 The film made its world premiere at the 2015 Tokyo International Film Festival to critical acclaim. With the increased popularity of NU’EST through the appearance of four members on “Produce 101 Season 2,” endless requests for a Korean premiere led to crowdfunding beginning on May 15. The crowdfunding goal was 100 percent achieved in seven minutes, and by the end date of June 21, 2,239 percent of the goal was achieved. 1,297 supporters raised a total of 67,174,000 won (approximately $58,600). Afterwards, 1,398 percent of the goal was achieved for encore crowdfunding which was opened for a special paid premiere event.

“Their Distance” will hit Korean CGV theaters on September 14.

Check out a trailer and stills from the film below! 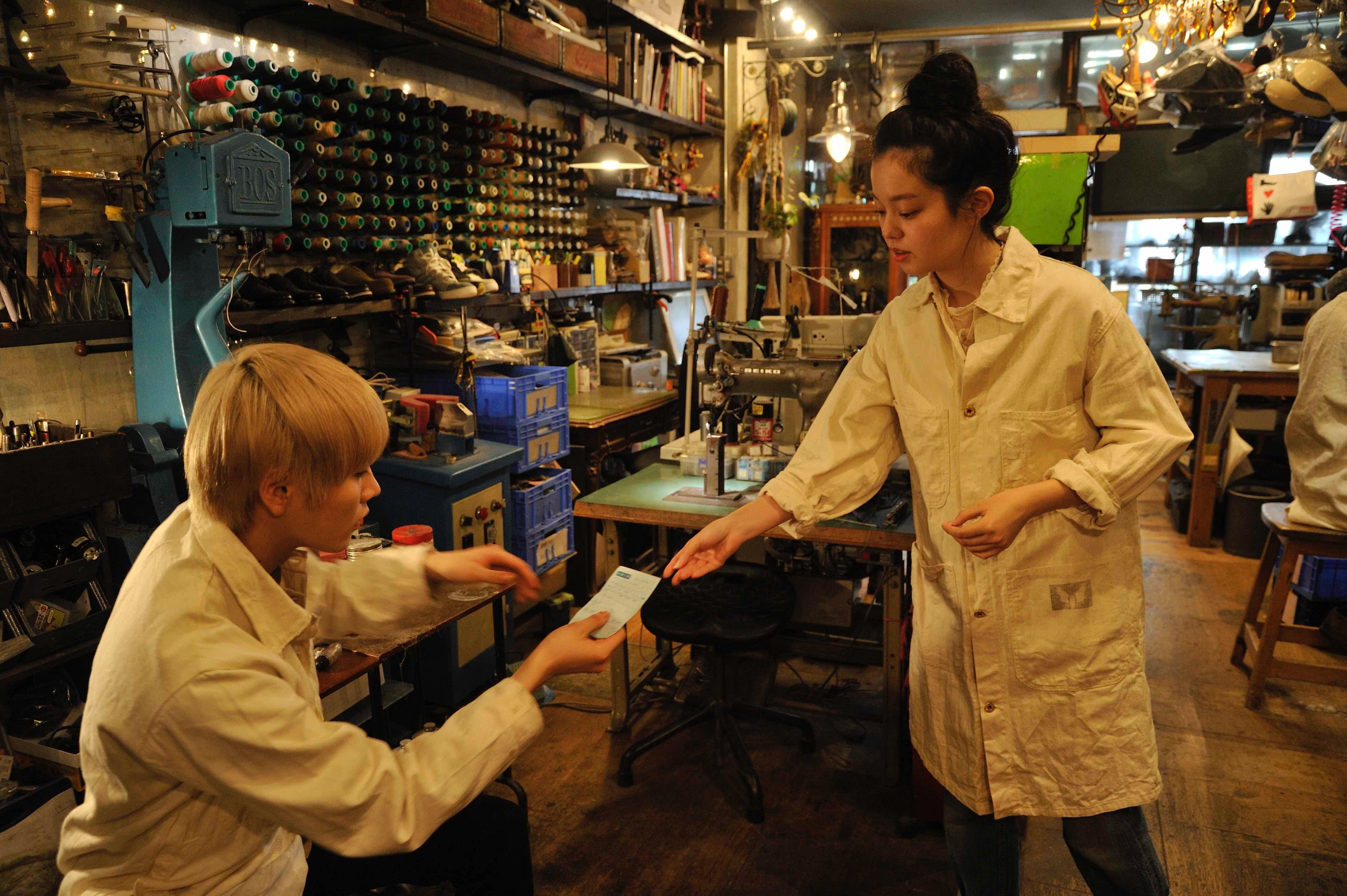 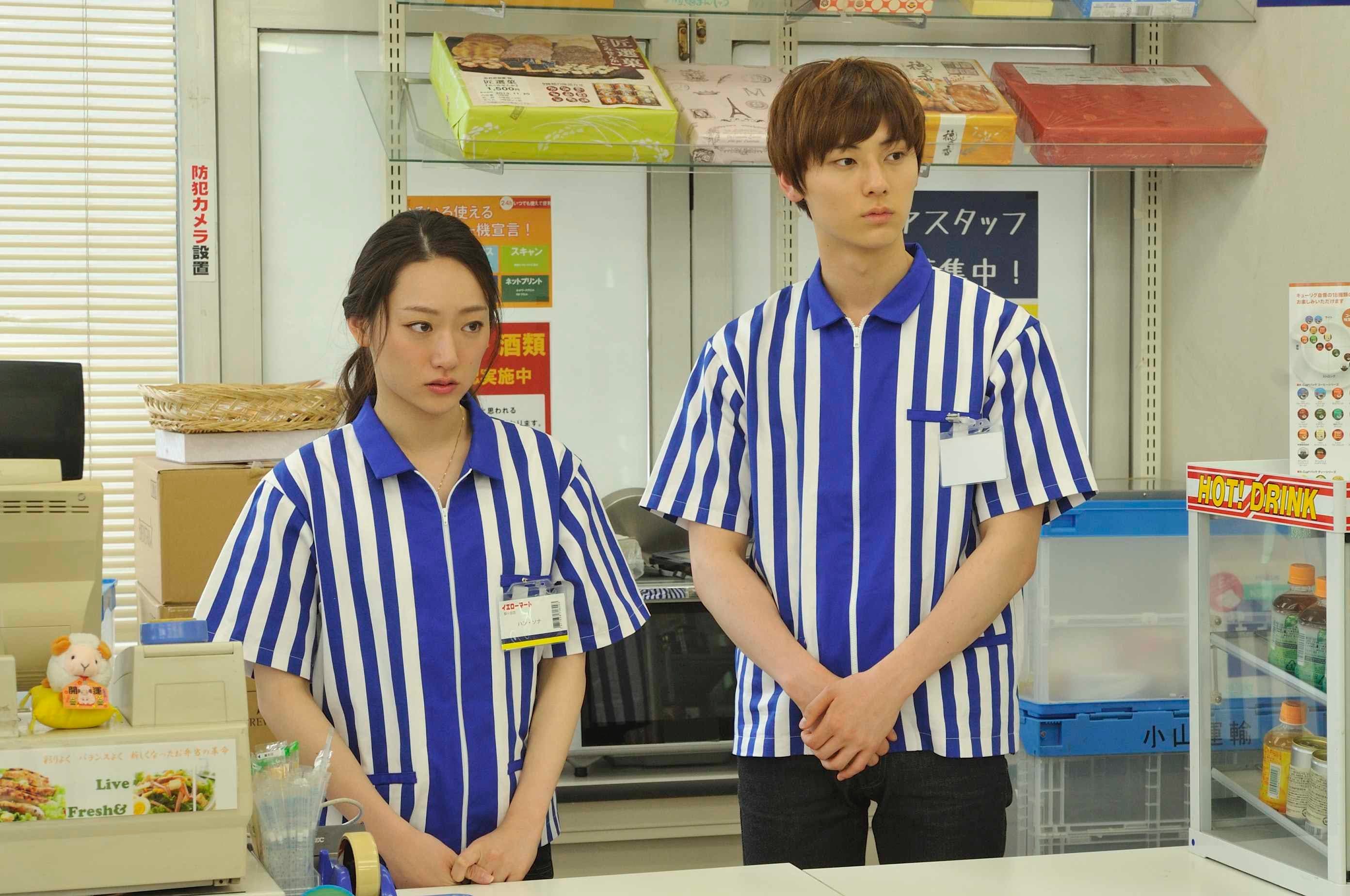 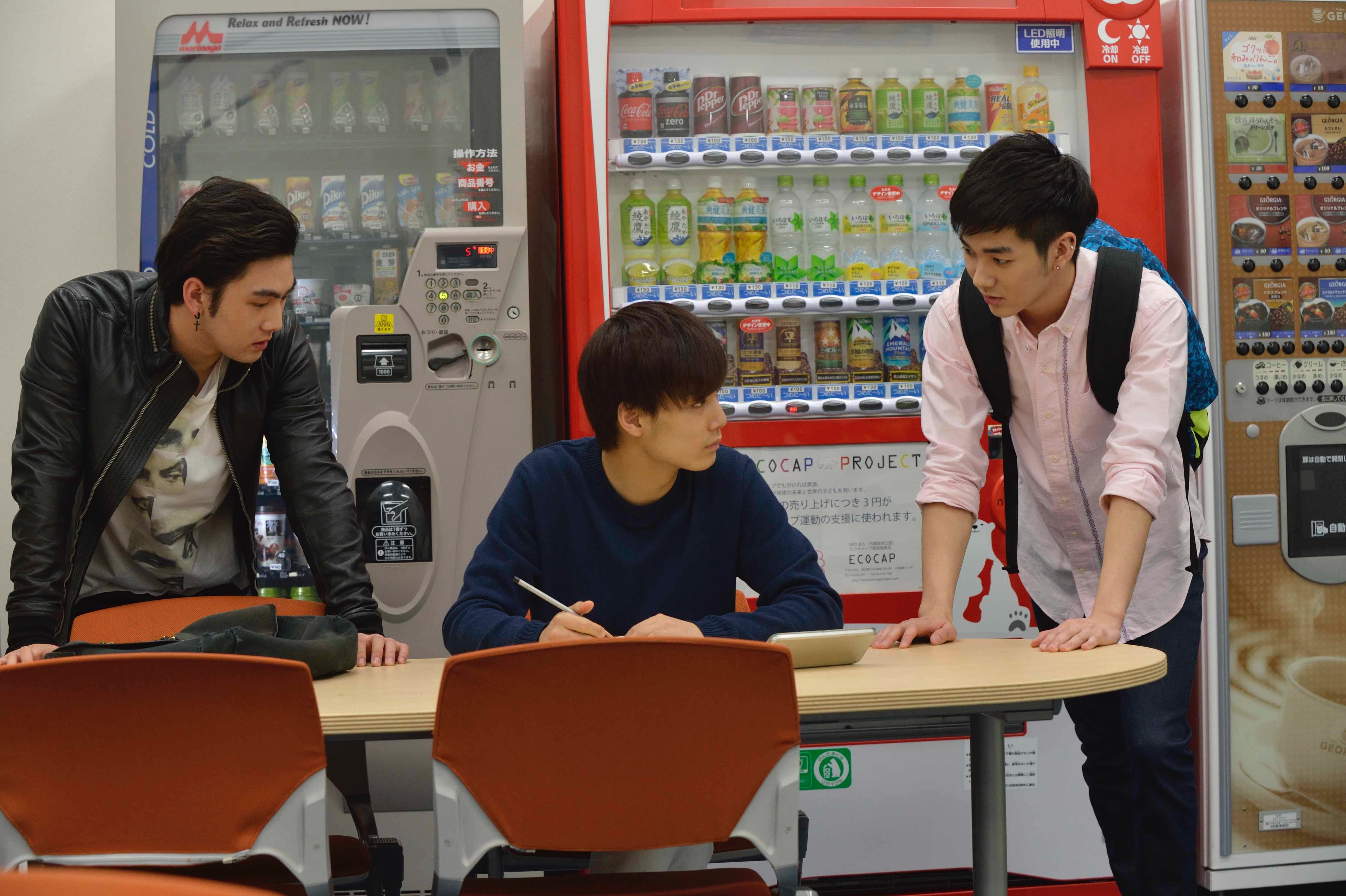