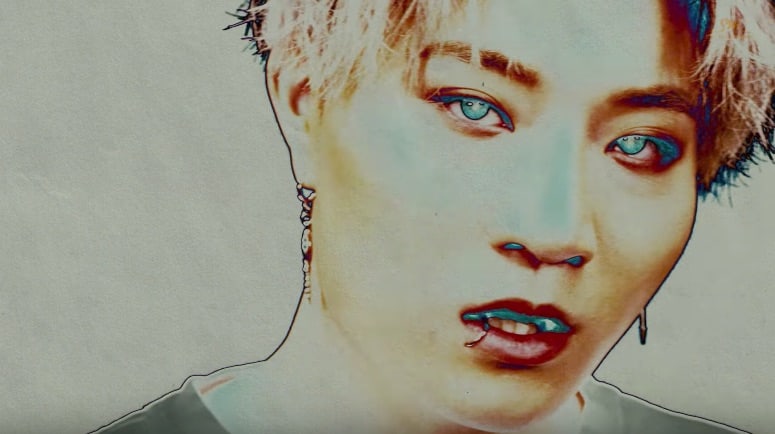 Rapper Penomeco is the latest artist to release a new track through SM STATION.

His new song “HUNNIT” is the 20th release from SM STATION!

“HUNNIT” is described as a pop R&B and hip hop genre song that fuses Penomeco’s powerful rap and vocals. The term “hunnit” is slang for “100” and the song’s lyrics talk about a man giving 100 percent of his love while his partner wants more than that.

Penomeco
How does this article make you feel?