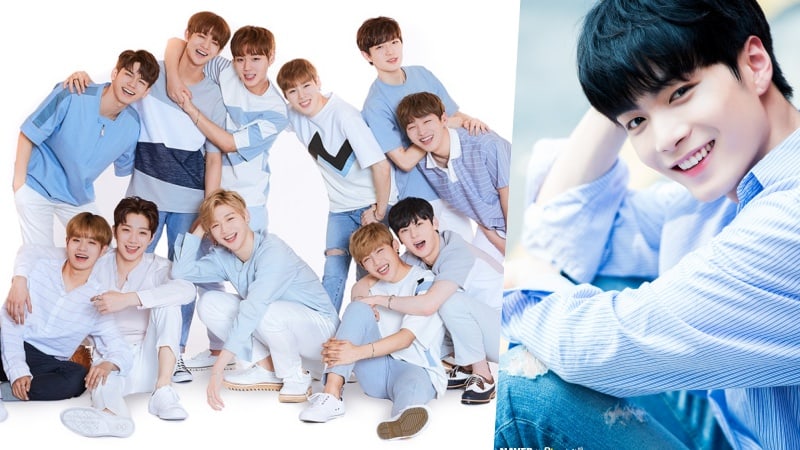 NU’EST’s JR was recently asked to choose which members of Wanna One he’d like to see on tvN’s “Shadow Singer”!

“Shadow Singer” has a unique concept in which people are given the opportunity to showcase their vocal talents by performing in a kind of blind audition with an interesting twist. While the audience and panel will not get to see who is actually singing, as they are standing backstage and hidden behind a curtain, a well-known celebrity will stand on stage and lip sync along to the song and make it look as believable as possible. 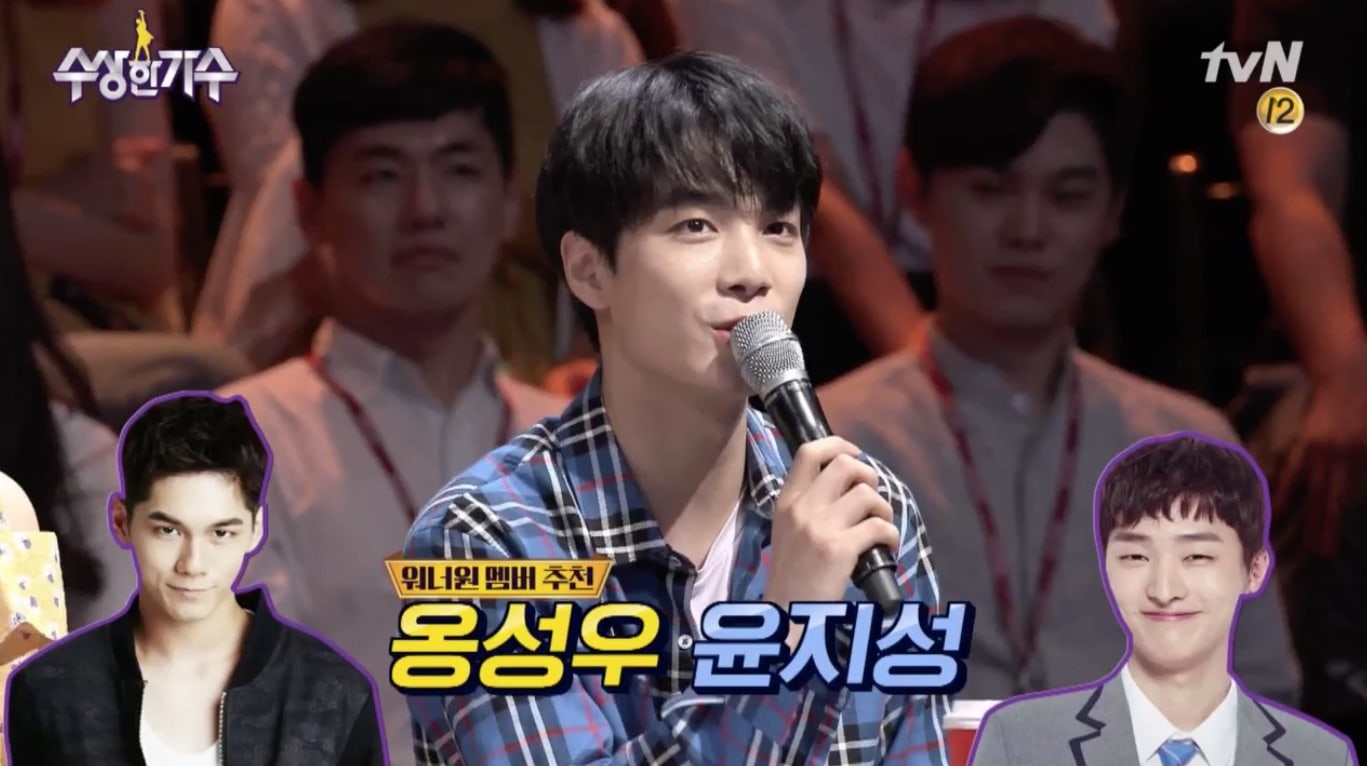 During the episode that aired on August 11, Kang Ho Dong asked panelist JR which of his fellow contestants from “Produce 101 Season 2” he would recommend to appear on the show.

JR responded, “I would recommend Wanna One’s Ong Sung Woo and Yoon Ji Sung. They have such dynamic facial expressions and are very talented. I think they’d be perfect for this show.”

The idol also stole the hearts of viewers when he recreated the signature “I’ll save you in my heart” move from Wanna One’s Park Ji Hoon. 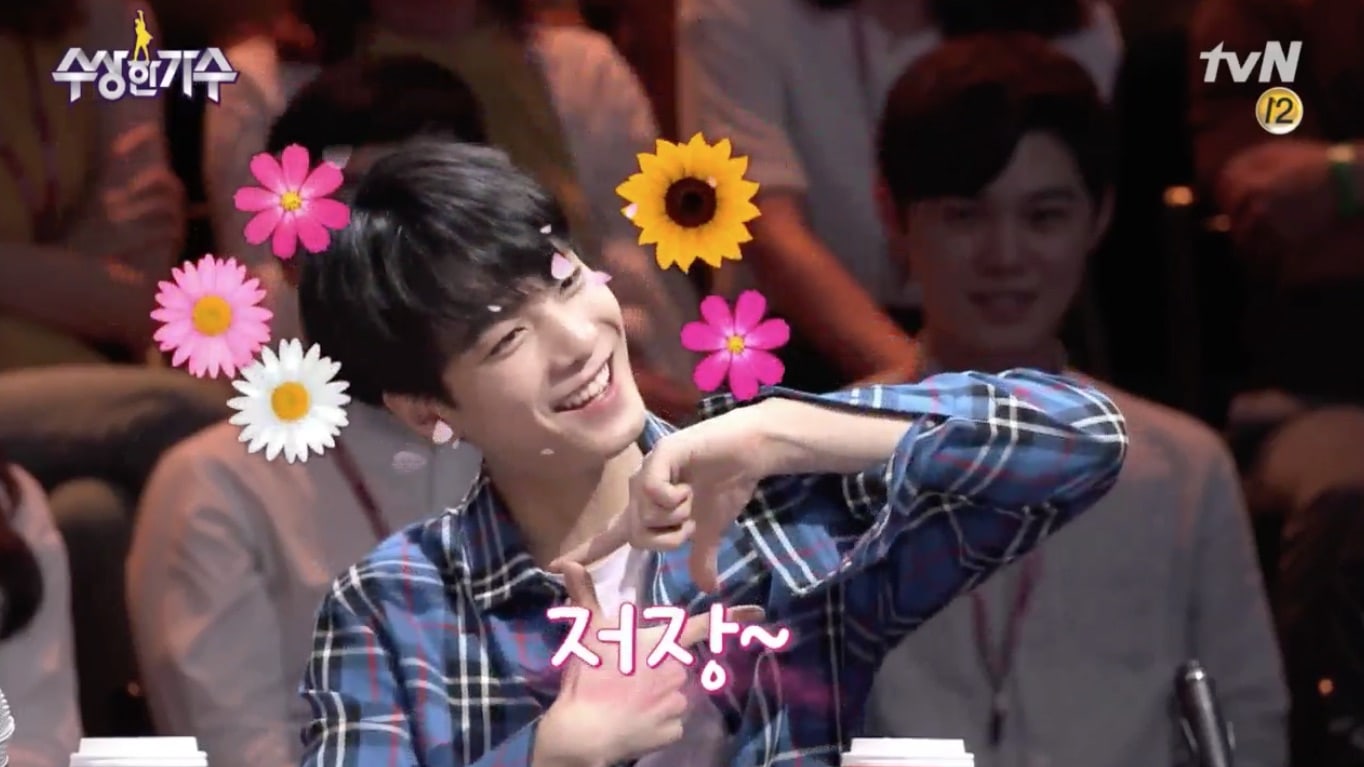 Do you agree with JR’s choices or do you have your own to share?