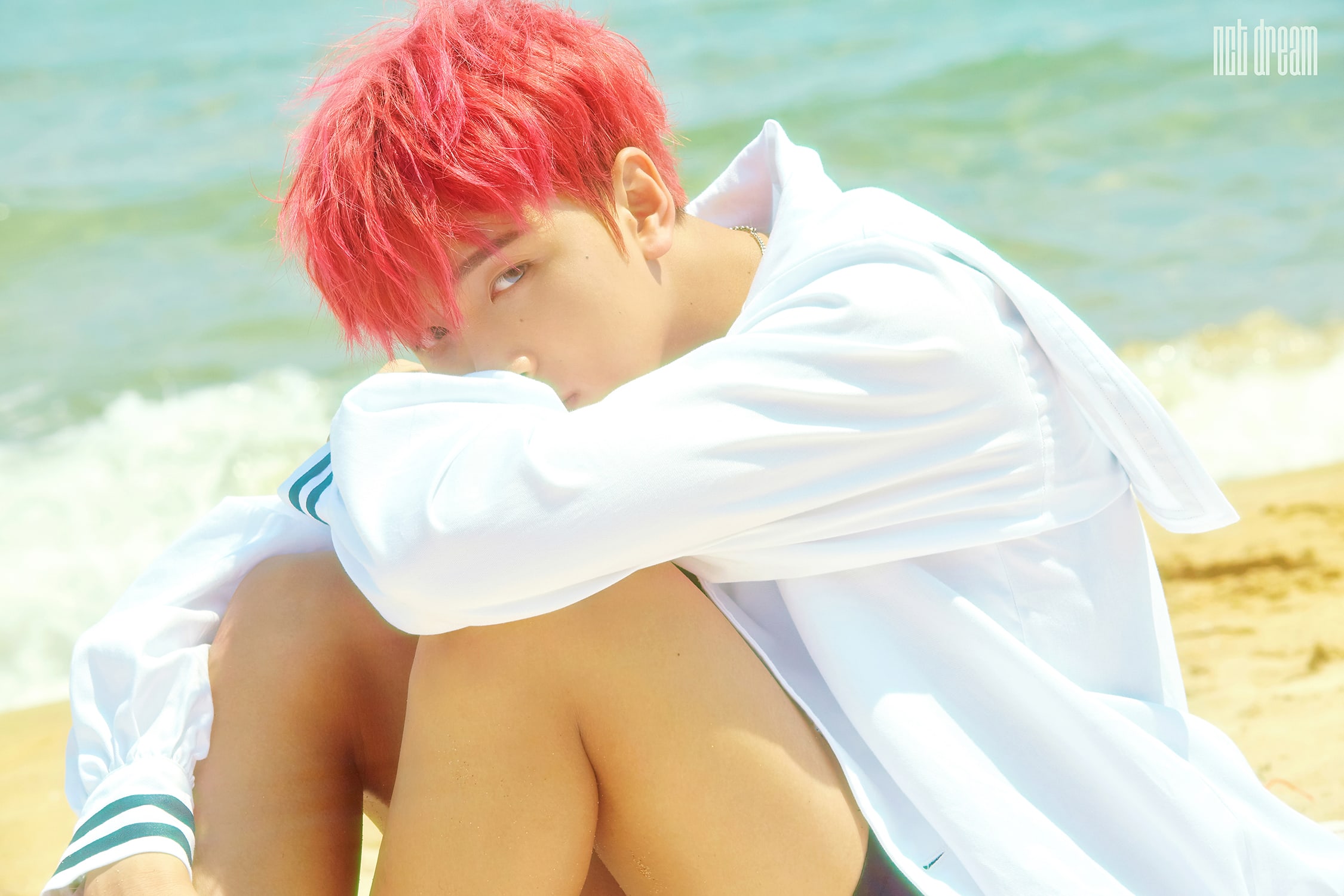 NCT Dream’s Haechan is the latest member to takes fans on a trip to the beach in their comeback teasers!

The NCT unit is planning for a comeback in less than a week, and has already released summery teaser photos for Mark, Chenle, and Jisung. On August 12 at midnight KST, they released Haechan’s teaser clip and photos, as well as a postcard on their website. 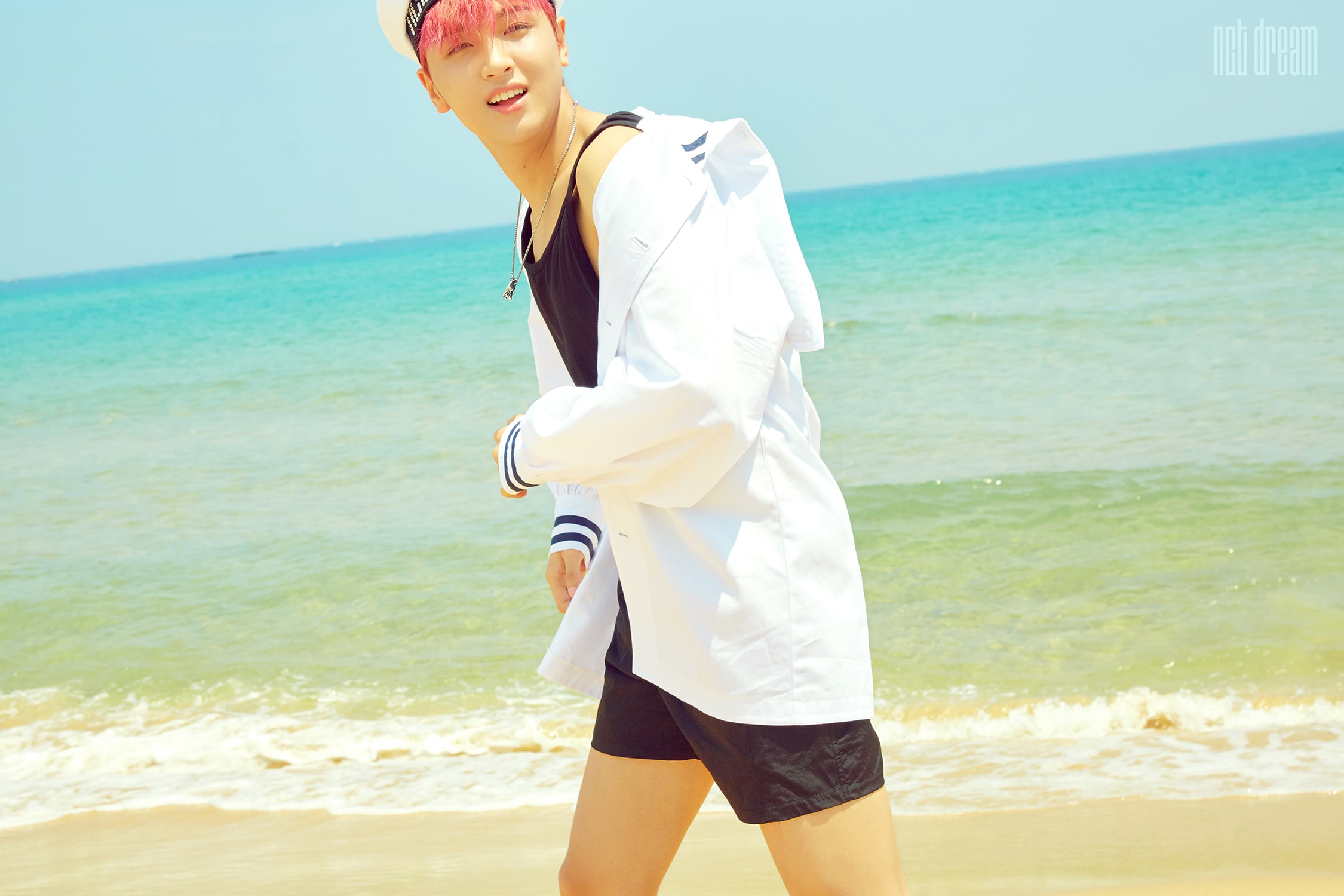 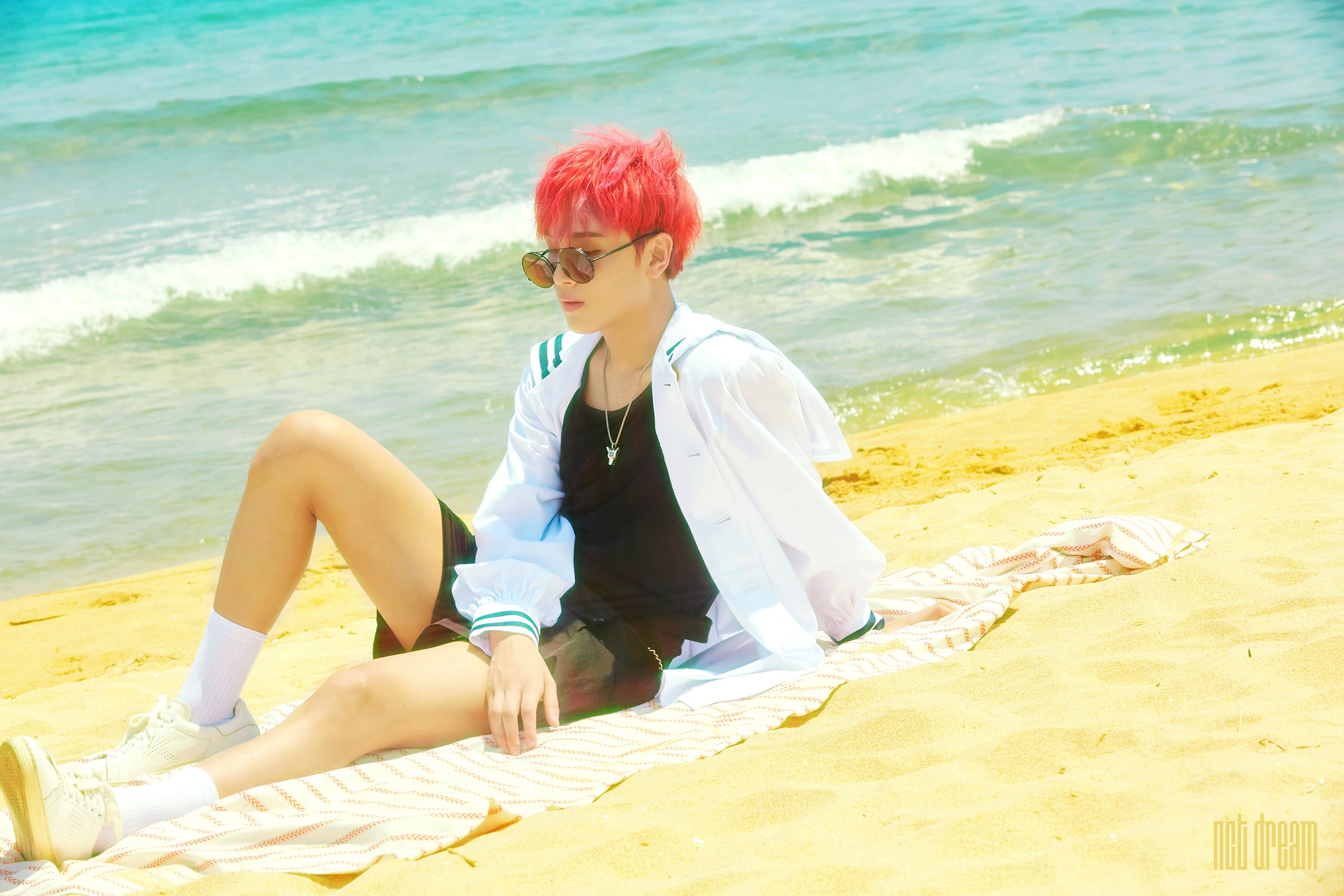 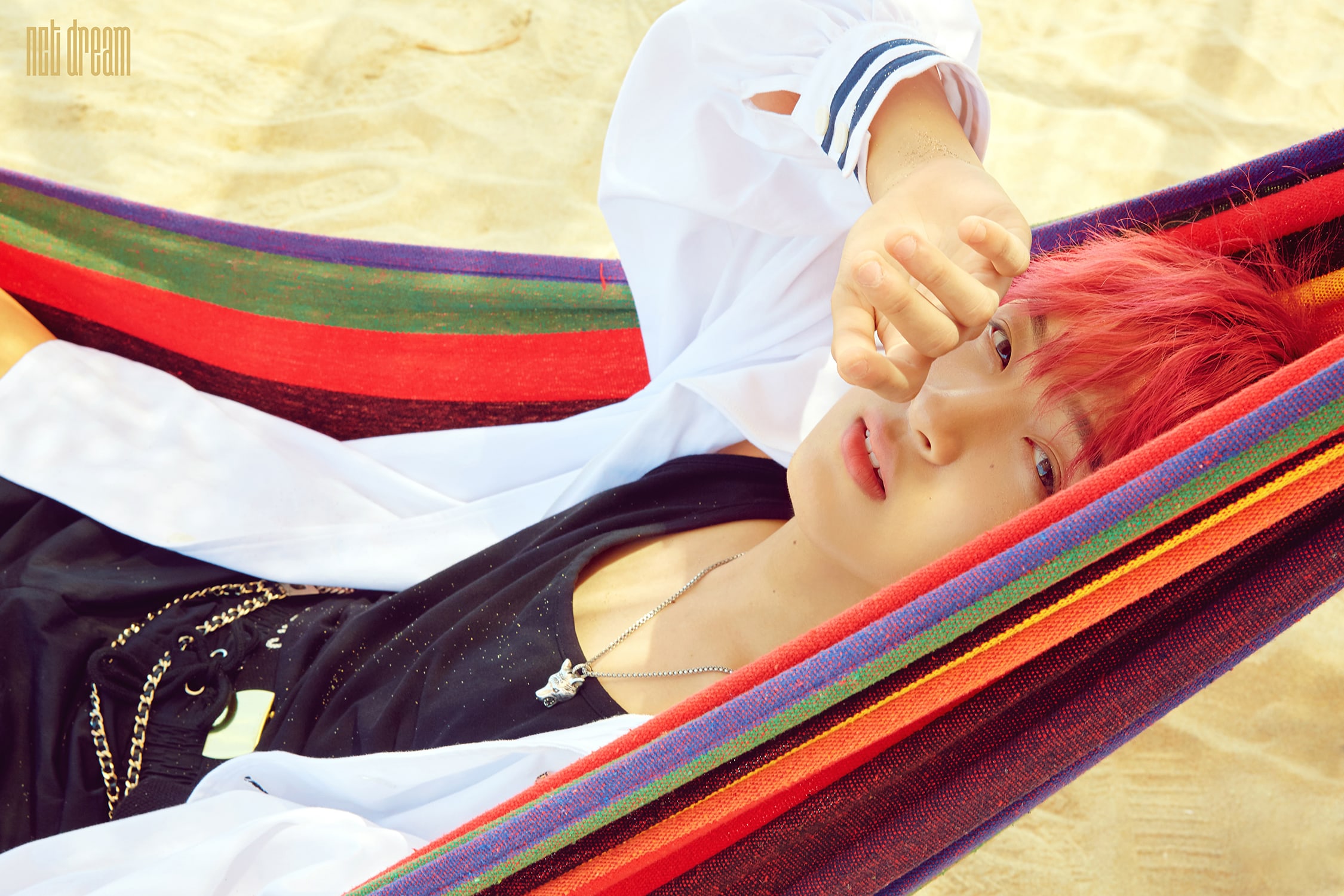 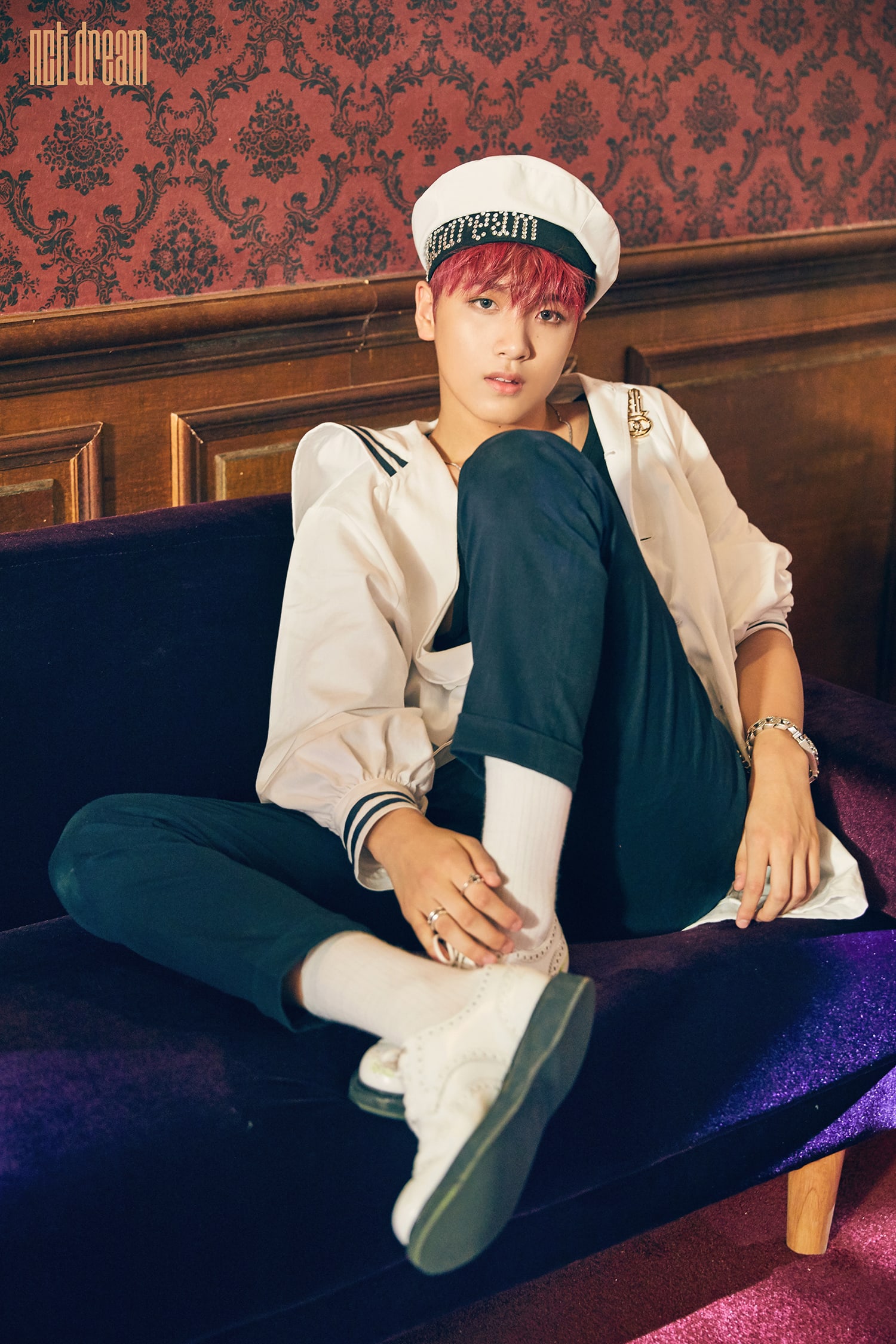 NCT Dream’s first mini album “We Young” will be released on August 17 at 6 p.m. KST.