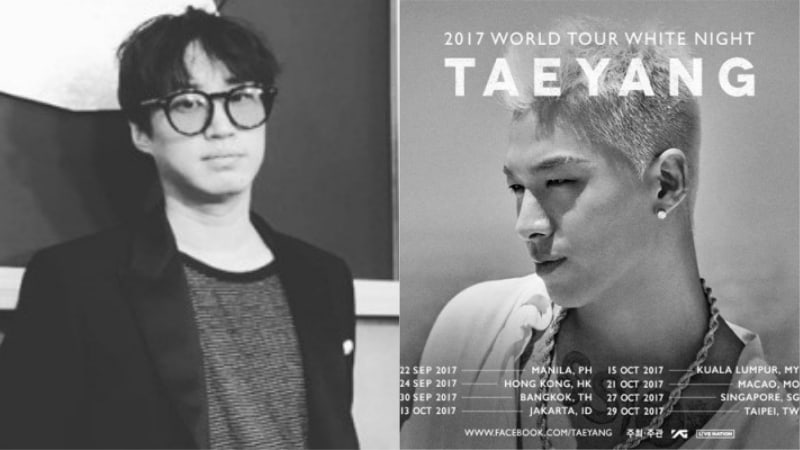 YG Family comes out in full force with their support for each other. Following fellow BIGBANG member G-Dragon’s post, Epik High’s Tablo also shared some love for BIGBANG Taeyang’s solo comeback on his Instagram.

Tablo posted a photo of Taeyang’s album cover for “White Night” with the caption: “This man’s voice is evidence that God exists.”

this man’s voice is evidence that God exists

“White Night” is Taeyang’s first solo comeback in over three years. The title track “Darling” for his comeback was produced by well-known YG producer Teddy, while his sub-title track “Wake Me Up” was written by The Black Label producers Kush, Joe Rhee, and R. Tee, with Kush and Joe Rhee also participating in the lyrics. Taeyang will also have a solo world tour for this album.

Meanwhile, Taeyang has been heightening anticipation for his two title tracks by slowly revealing more details about the tracks with various teasers. Plus, check out the preview for Taeyang’s episode of MBC’s “I Live Alone,” in which the BIGBANG members throw a pajama party in Taeyang’s apartment.

Epik High
BIGBANG
Tablo
Taeyang
How does this article make you feel?