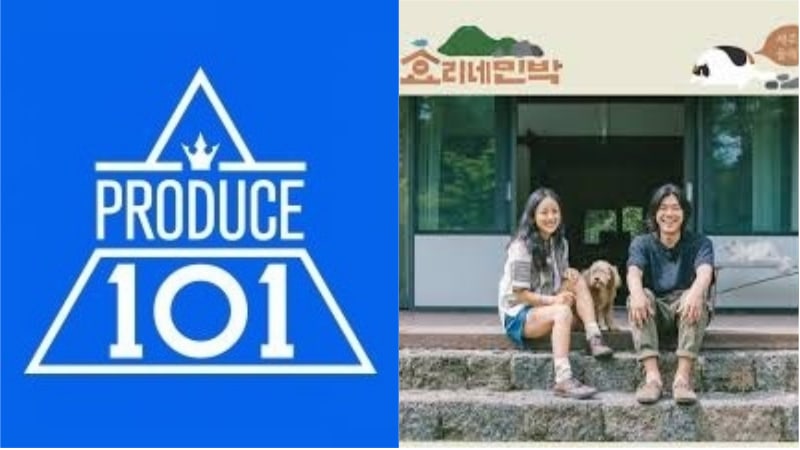 “Produce 101 Season 2,” “Hyori’s Homestay,” And More Chosen As Variety Programs Of The Year

The Korea Consumer Forum announced the best variety shows of 2017 for its annual Brand Awards. From July 12 to July 25, 380,000 votes were cast by the public for their favorite shows and brands for this year.

According to Jeon Jae Ho, the CEO of the Korea Consumer Forum, “Variety shows that deviated from existing traditional formats set trends this year and received a lot of the consumers’ votes.”

The 15th Annual Brand Awards will be held on September 7.

Which variety show was your favorite this year?