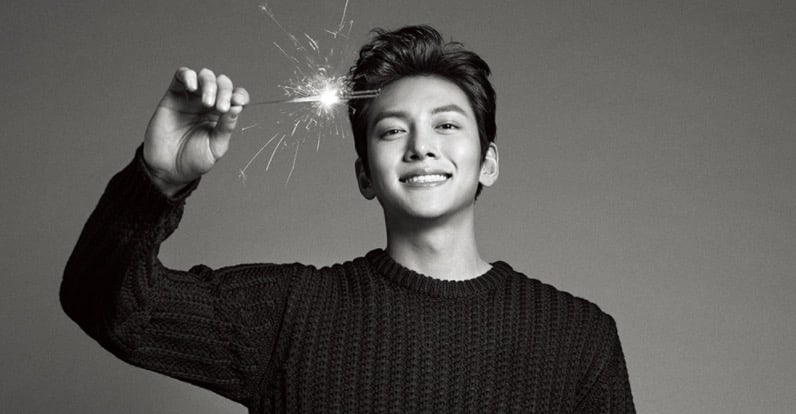 On August 12, Ji Chang Wook’s agency stated that the actor will enlist on August 14 at the Gangwon Province Training Center without any special event or ceremony to mark his upcoming two-year hiatus.

The agency revealed that the decision was made according to the actor’s wishes. They commented, “There will not be any official events on the day of enlistment. Gathering reporters and fans to say goodbye does not fit Ji Chang Wook’s personality.”

With two days left until he enters the army, Ji Chang Wook is spending quality time with his friends and family and said, “I will do my best to fulfill my duties as a citizen of Korea.”

Will you miss Ji Chang Wook during his hiatus?