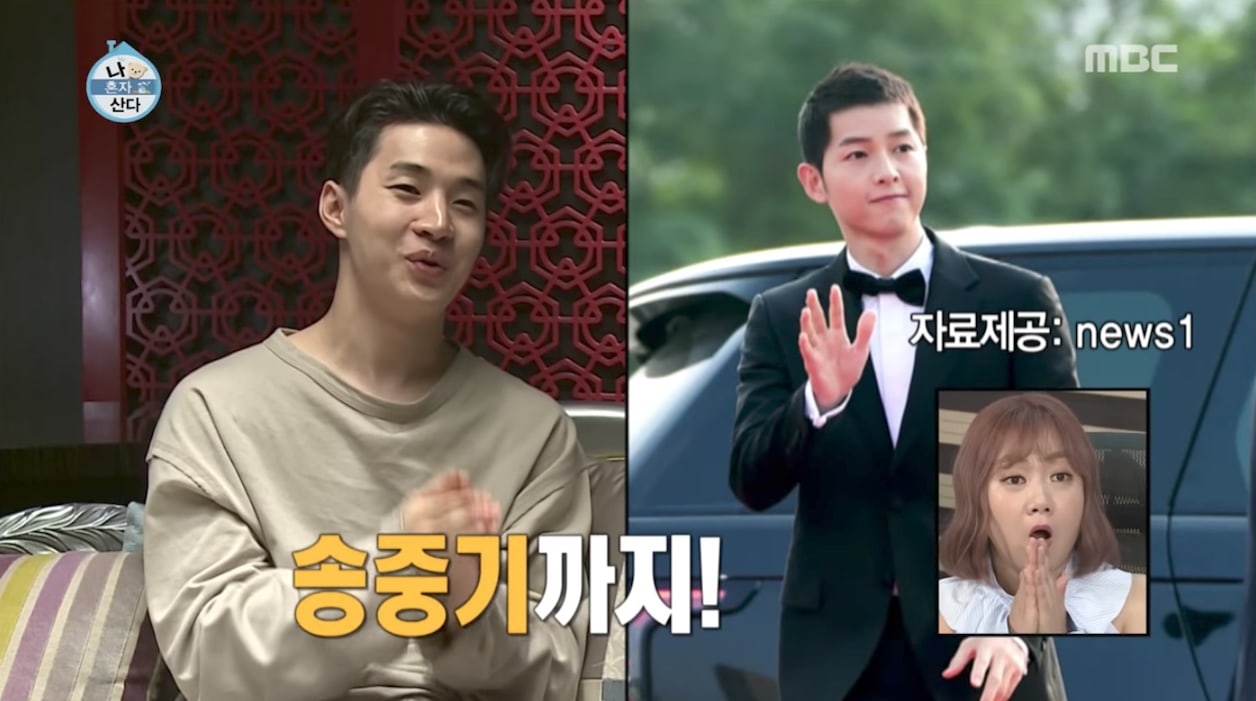 Watch: Henry Adored By Fans And Wins Person Of The Year Award In Thailand

On this week’s episode of MBC’s “I Live Alone,” Henry showed off his massive popularity in Thailand.

Henry had a packed schedule consisting of a radio show (where he sang a popular Thai song while playing the guitar), entertainment news appearance (where he displayed his heart-shaped nostrils), and multiple interviews. The multilingual singer showed off his charm by switching on-and-off between English and Thai, which he picked up while filming the movie “Final Recipe” for 6 months in Thailand.