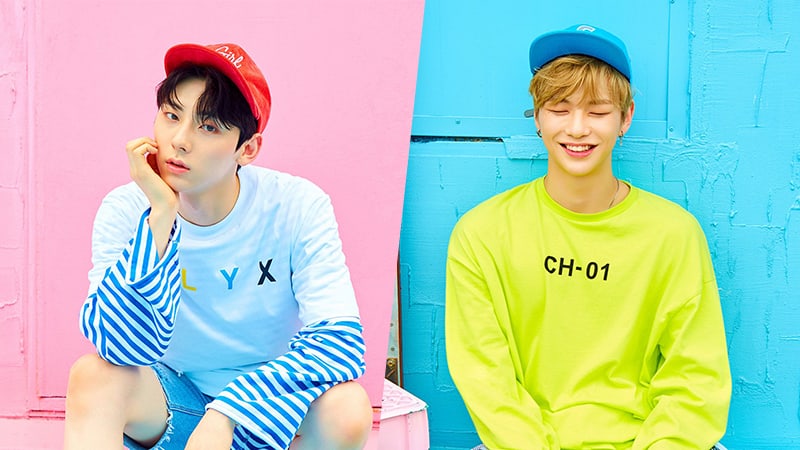 Last month, it was confirmed that Wanna One would be hosting an episode of “SNL Korea,” which is scheduled to broadcast tonight, August 12.

Earlier today, it was revealed that Wanna One’s Kang Daniel and Hwang Minhyun will be taking part in a parody of the drama “To The Beautiful You.” “To The Beautiful You” is a popular Japanese manga series that was later adapted into a drama in both Japan and Korea in 2007 and 2012, respectively. The drama tells the story of a female lead character who pretends to be a boy as she transfers high schools.

For the parody, comedian Ahn Young Mi will take on the female lead role as she pretends to be a boy in order to join the same b-boy crew that Kang Daniel and Hwang Minhyun are part of. 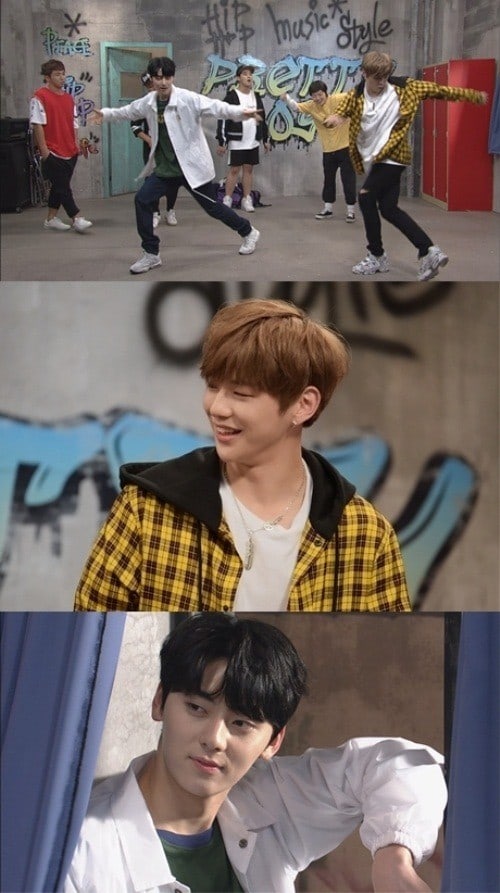 A source from the production staff of “SNL Korea” said, “Wanna One’s Kang Daniel and Hwang Minhyun showed a great deal of skill and deftness, despite being rookies. Although it is a parody, it will be just as fun and hit the same points of emphasis as the original. Beyond just this parody, we are trying our very best to make sure to highlight each member’s charms in this episode. Please look forward to it.”

Meanwhile, earlier today, “Inkigayo” and “Music Core” commented on the possibility of Wanna One performing on their shows.

Wanna One
To the Beautiful You
SNL Korea
How does this article make you feel?