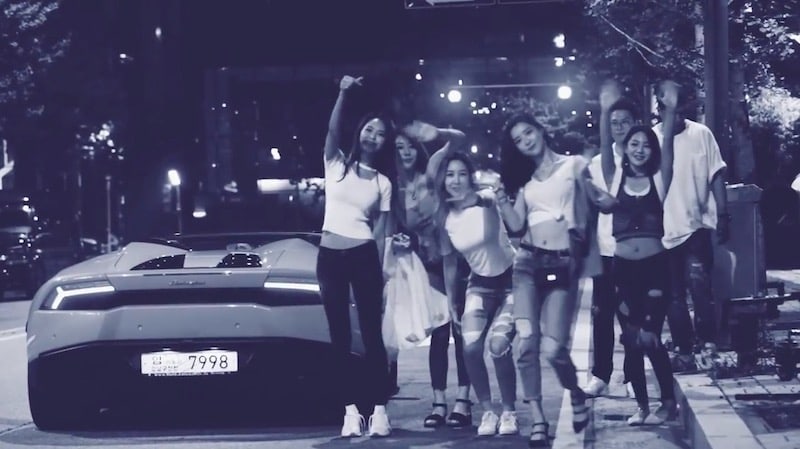 BP Rania has shared a teaser for their upcoming “Beep Beep Beep” MV! Check it out below.

A few weeks ago, BP Rania announced that they would be making a comeback soon with “Beep Beep Beep.”

Rather than beginning their comeback schedule with music programs, the group decided to introduce their song to the public through busking performances in Seoul, Daegu, and Busan.

On August 12, the group released a compilation video of their busking performances around South Korea in which fans can both get a first listen of the track as well as a first look at the performance for it. The group will be promoting as six members for this comeback, as BP Rania announced that member Yina would not be participating in this comeback in order to focus on her solo activities.