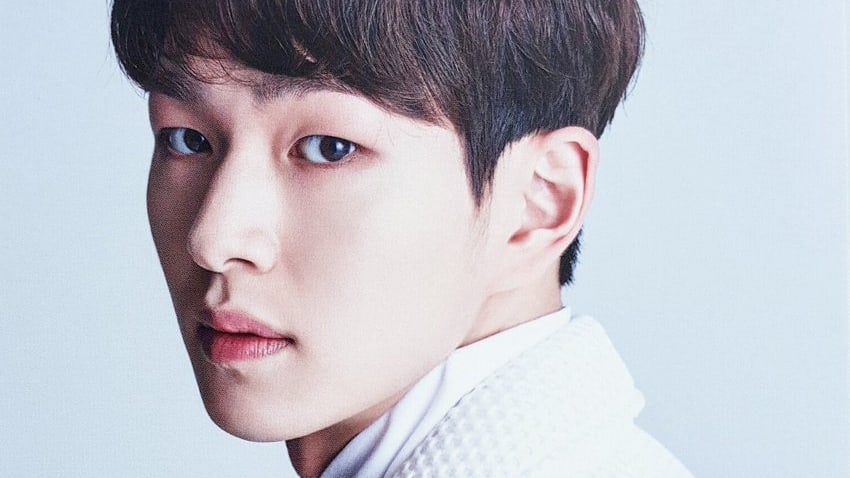 On August 12, SM Entertainment released an official statement after it was reported earlier today that SHINee’s Onew had been accused of sexual harassment.

SM Entertainment stated, “As a public figure, Onew is reflecting deeply on the anxiety and concern he has caused through unpleasant reports made about him earlier today. Onew went to a club on August 12 in order to congratulate a friend who made their debut as a DJ. Due to his intoxicated state, Onew unintentionally came into physical contact with those around him. This caused a misunderstanding between him and another individual, which is why he was brought in for questioning by the police.”

The statement continued, “However, the individual has acknowledged that there was a misunderstanding and that the incident was something that could happen because of intoxication, and dropped the charge against Onew. Onew will earnestly comply for the remaining investigation…We apologize once again for any anxiety or concern this incident may have caused anyone.”

The agency also asked that the media not report speculatively on the issue without having all of the information, as it could be potentially very damaging to Onew’s reputation and image.