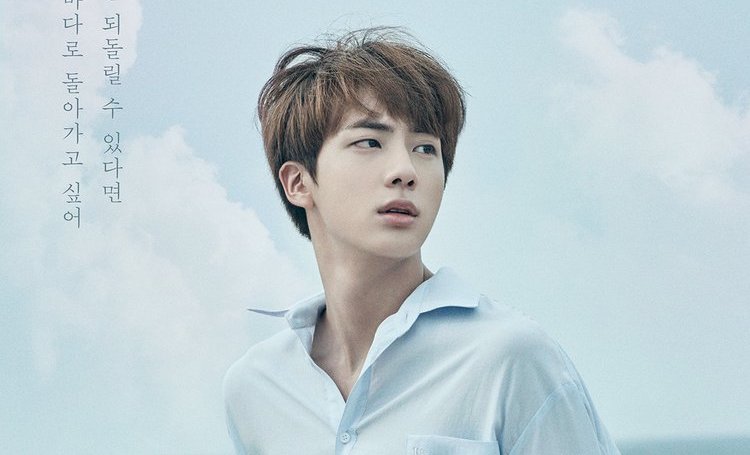 BTS has revealed the poster for their final member, Jin! The text on his poster is different from the other three, and reads, “If I could turn back time, I would want to go back to that summer’s ocean.” 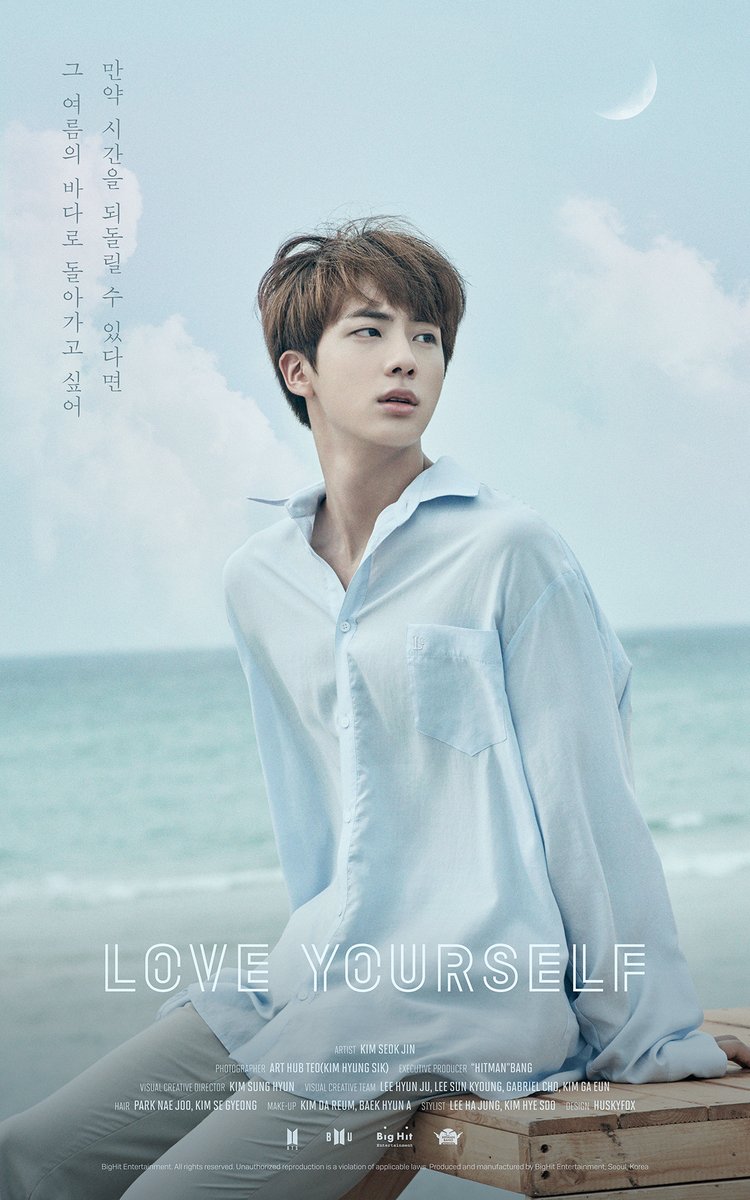 A new poster is out, this time for Rap Monster and V! Along with the same text as the other two posters, this new poster also says “Save Me” on it. 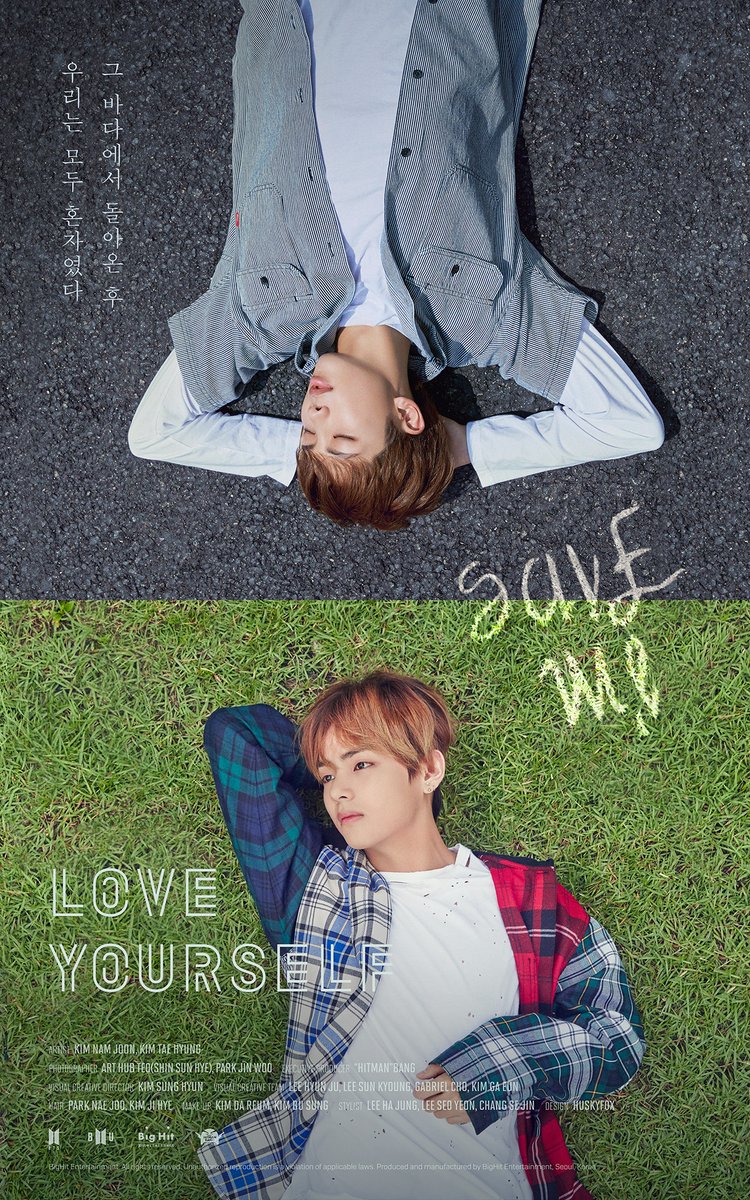 BTS has shared a new poster, this time featuring members J-Hope and Jimin!

The text on the poster is the same as the one from Suga and Jungkook’s photo, and it reads, “After returning from that ocean, we were each all alone.” 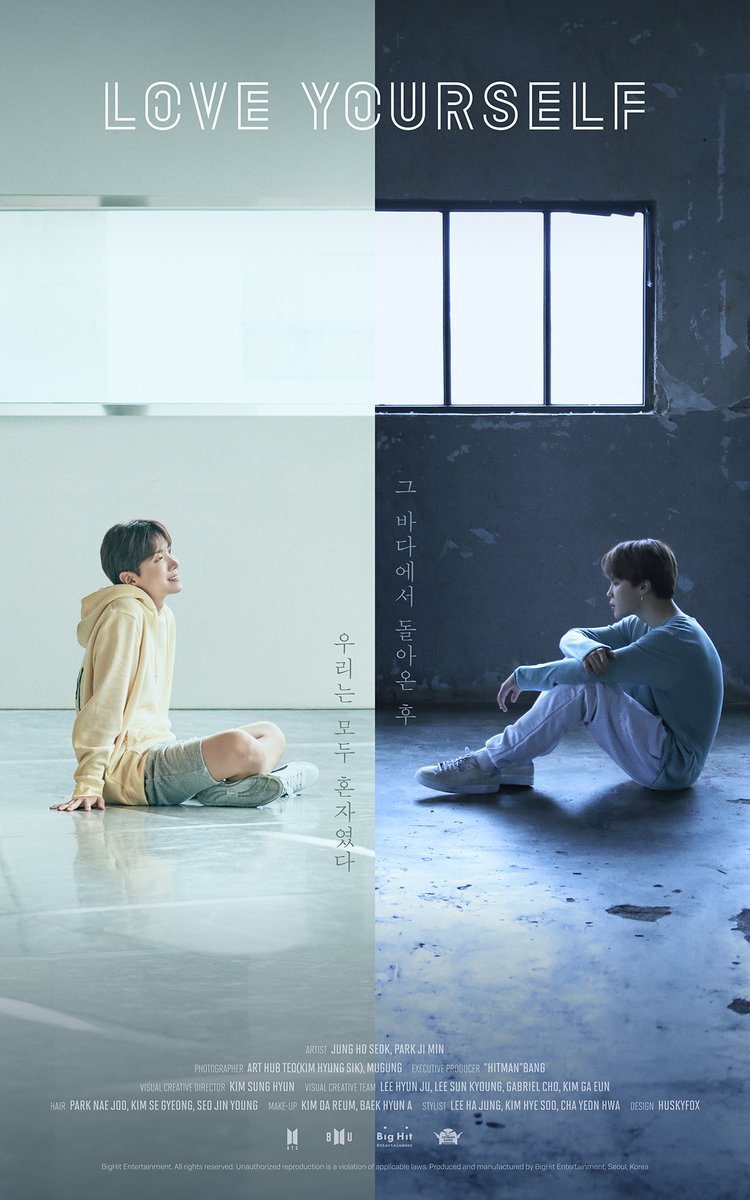 In a follow up to the series of individual posters released by BTS for their upcoming “Love Yourself” series, the group is now gearing up to share a new batch of teaser images that may give fans a clue to what they can expect!

On August 12, BTS shared a new poster featuring members Suga and Jungkook. The text on the poster reads, “After returning from that ocean, we were each all alone.” 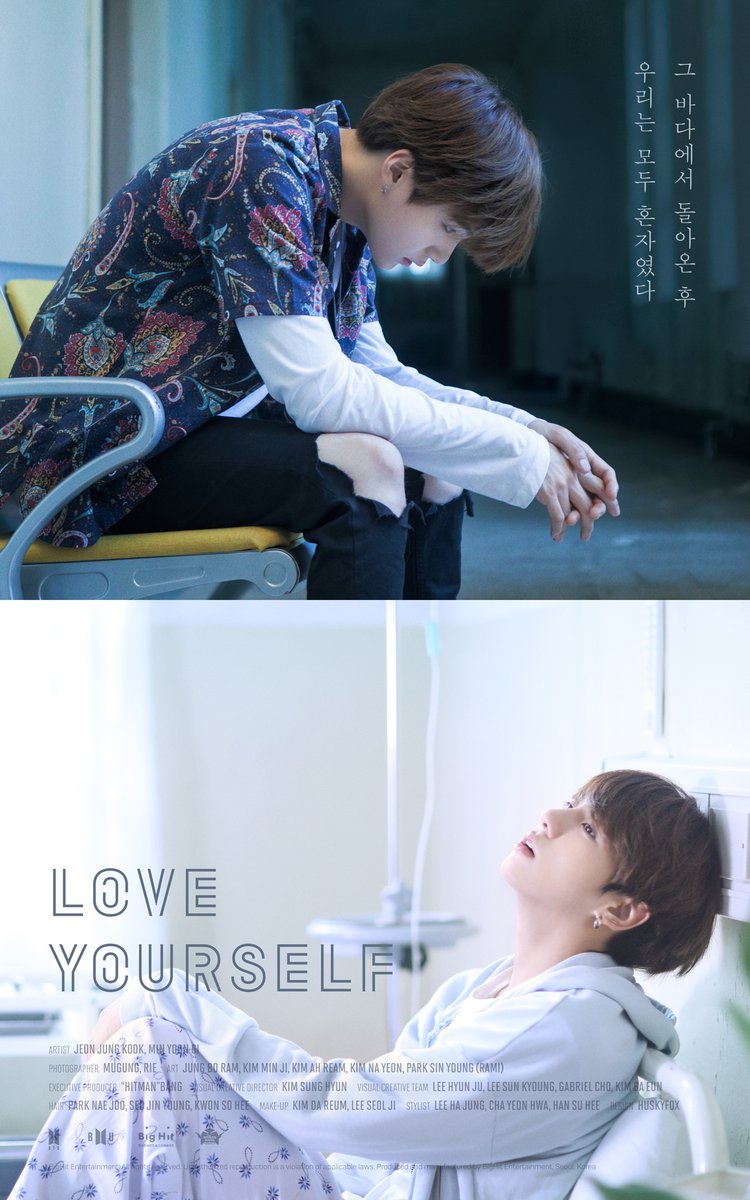 It will be interesting to see what the other posters for “Love Yourself” will look like, and whether they’ll provide fans with enough clues to piece together the story ahead of BTS’s September comeback.

Based on everything you’ve seen so far, what are your theories for BTS’s new series?