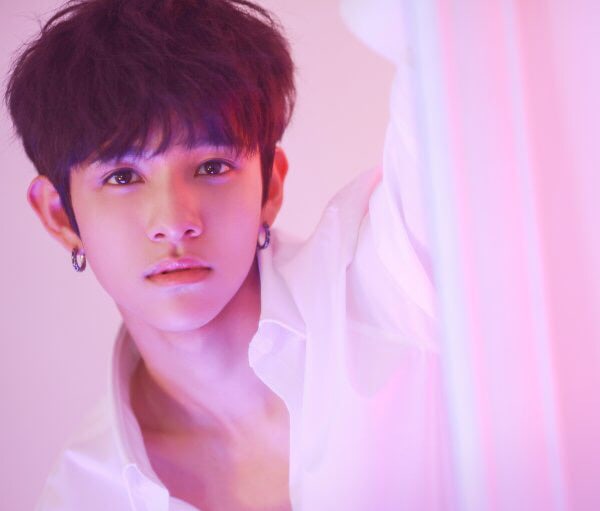 Samuel Kim recently announced plans to meet up with fans in Hong Kong and China!

After selling out all 30,000 first copies of his debut album “Sixteen,” Samuel Kim’s global popularity stood out through the impressive number of the album’s export sales overseas.

As a response, Samuel Kim will be visiting Hong Kong on August 19, Nanjing on August 26, and Guangzhou on September 3 to meet with his fans.