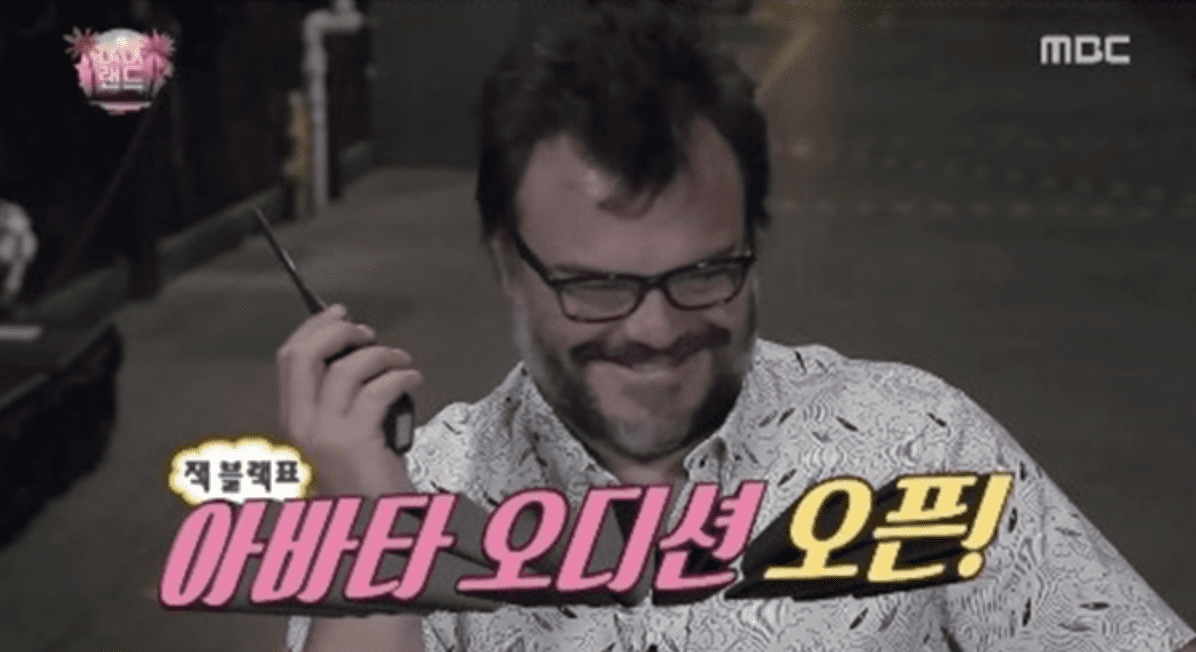 Jack Black is back and he pranked the cast of “Infinite Challenge” good!

On August 12, the cast of “Infinite Challenge” was shown having a go at U.S. drama auditions. 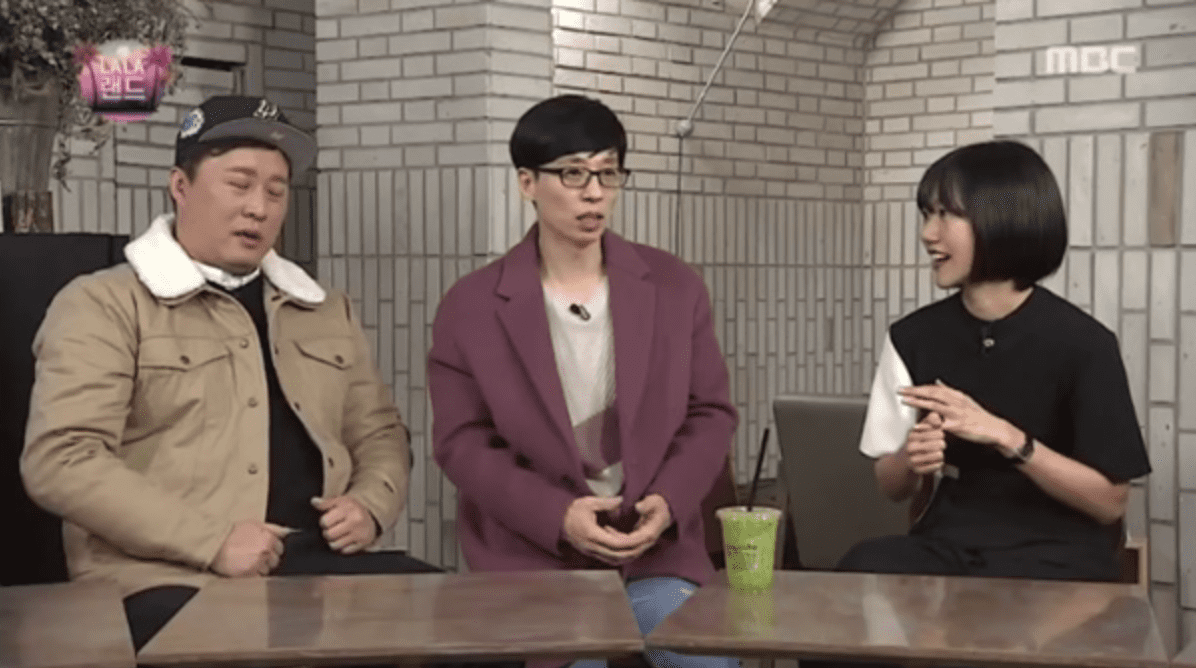 With the help of actress Bae Doona, the members filmed self-promotional tapes and sent them to drama production companies in the United States. As a result, the members were given a chance to participate in a U.S. audition.

The first to take the audition was Yoo Jae Suk. When the judges requested him to show his signature “insect dance,” he did his best to impress. However, when the judges urged, “Look into the camera with a romantic gaze,” Yoo Jae Suk was taken aback at the strange demand. 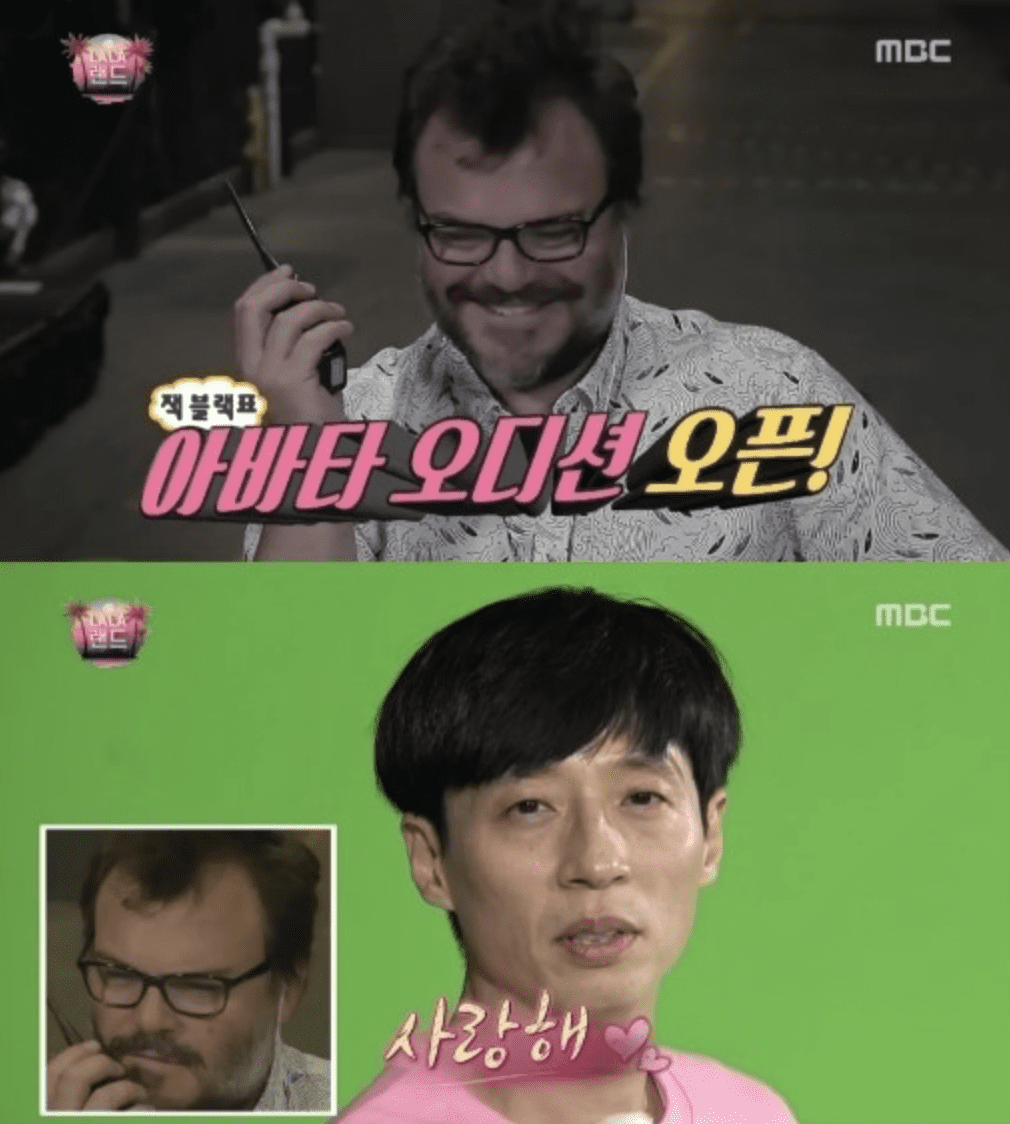 The twist was that the audition was actually a hidden camera prank controlled by Jack Black himself!

Jack Black’s commands started to get more outrageous as the audition progressed. At one point, he made Jung Joon Ha and Haha act as if they were being chased by a tiger during war, and made Park Myung Soo act out a kiss scene. 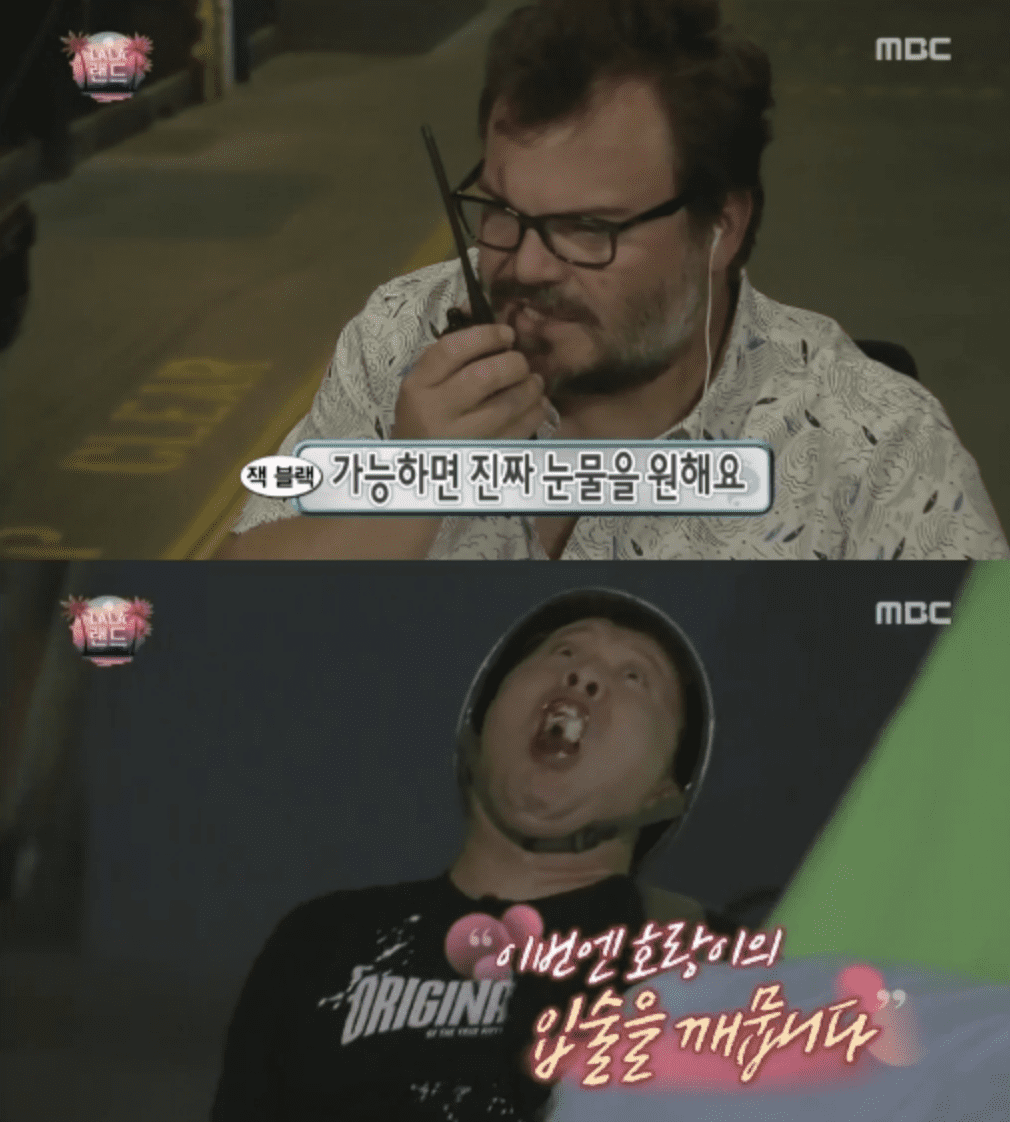 The members had their doubts about the bizarre audition, but they tried their best in hopes to break into the U.S. entertainment industry. Meanwhile, Jack Black couldn’t contain his laughter watching the members getting tricked by his prank.

When the audition ended, Jack Black revealed himself to the cast as the audition’s director. The cast were delighted to meet Jack Black, calling him, “Black hyung!” Jack Black responded with over-the-top reactions that made the encounter all the more entertaining. 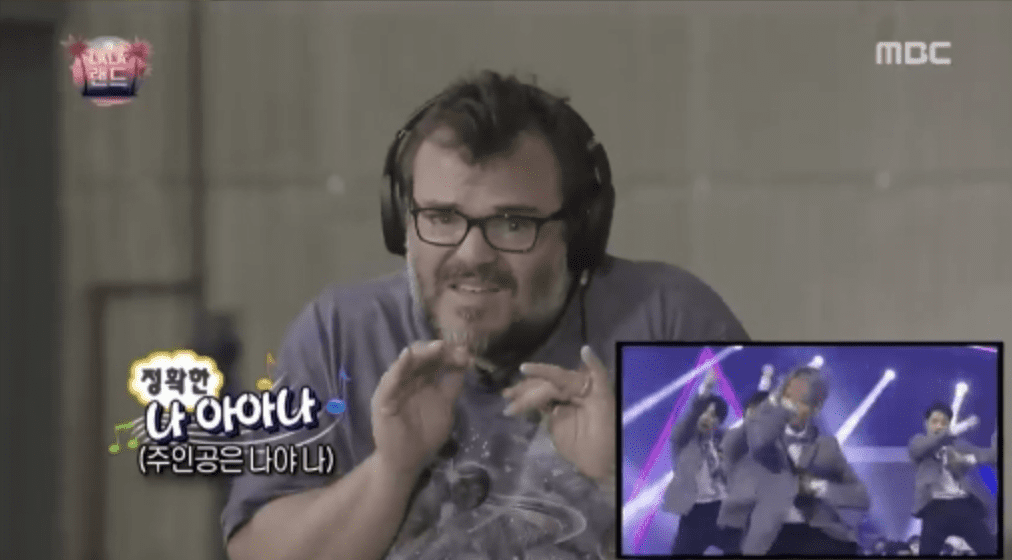 Moreover, Jack Black played another game of “Headphones” that was much awaited after he did amazing imitations of Korean songs on his last appearance. Once again, Jack Black surprised the members by mimicking songs that he heard for the first time perfectly!

Watch the hilarious episode with Jack Black below!