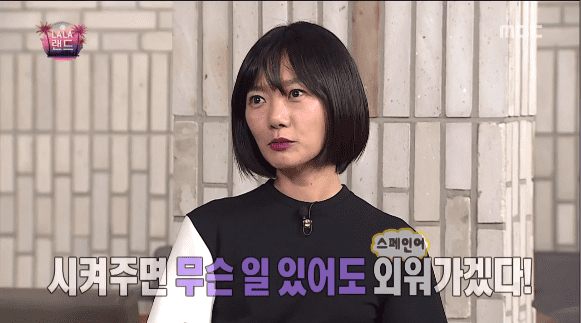 Bae Doona appeared on “Infinite Challenge” and enlightened the cast with her insight on Hollywood auditions!

On August 12, the cast of MBC’s “Infinite Challenge” travelled to LA to participate in a U.S. drama audition. 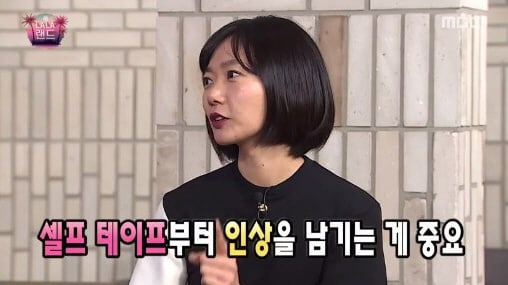 Before their departure, they met experienced actress Bae Doona to ask for her advice on Hollywood auditions. Bae Doona had appeared in Hollywood productions such as “Cloud Atlas” and “Sense8.”

Bae Doona shared, “I auditioned consistently. It’s good to audition as much as possible.”

She explained, “I recorded a self-tape to introduce myself. My brother shot it for me. Luckily, the director of ‘Cloud Atlas’ contacted me first for the film.” 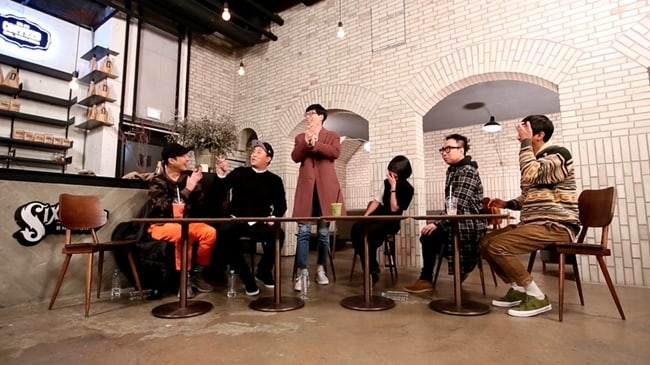 Regarding the cast’s concern about the language barrier, Bae Doona advised, “English is inevitably important. But you have to be confident. You have to make them think, ‘I want to work with that person.’ I even prepared a special skill to show them.”

The episode with Bae Doona also features the reunion of “Infinite Challenge” members and Jack Black.