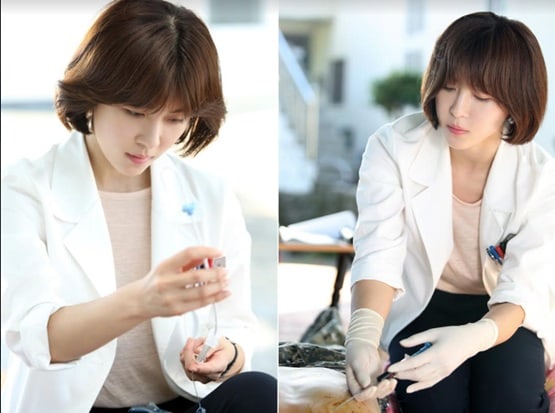 “Hospital Ship,” which will be Ha Ji Won’s first drama in two years, is set to air its first episode on August 30. Ha Ji Won will be playing a cold and calculating surgeon fellow, Song Eun Jae, who had to grow up fast and care for her family from a young age. Because of her excellent skills, Song Eun Jae is expected to receive a speedy promotion. However, she is marked down as the “cold girl,” as she displays a calculating, matter-of-fact personality, and shares almost no emotional connection with her colleagues. 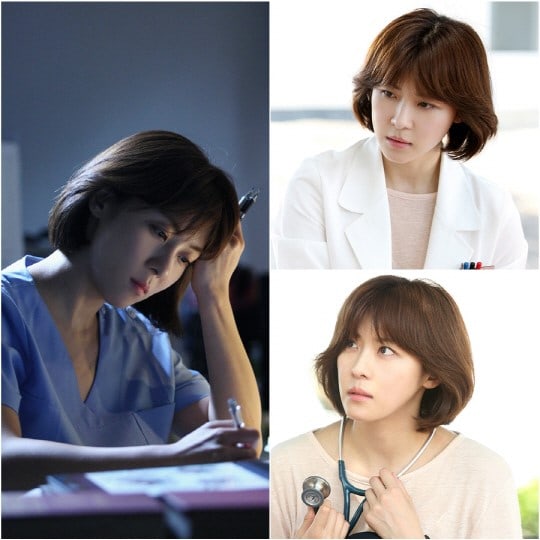 This will not be the first time that Ha Ji Won takes on a “cold girl” character. The actress has received extensive praise for her performances as characters who rarely display emotion and are attractive because of their unique style and personality. Most noted of these roles would be her performance as the no-nonsense Chae Ok in MBC’s “Damo,” and the portrayal of the stuntwoman Gil Ra Im in SBS’s “Secret Garden.”

The role of Song Eun Jae in “Hospital Ship” will be Ha Ji Won’s first as a doctor. The actress has expressed her hope to portray the character of the highly skilled doctor who coolly handles her family struggles with a perfection that will make this performance the best of her career. To perfect her performance as the “cold girl” doctor, Ha Ji Won is striving to develop real medical skills by studying anatomy and practicing surgical stitching on a banana. For the personal aspect of the role, the actress is polishing her “cold girl” skills by constantly practicing emotional control.

But of course Ha Ji Won is not the only one to star in the new drama and will be accompanied by a trio of medical fellows on the ship. 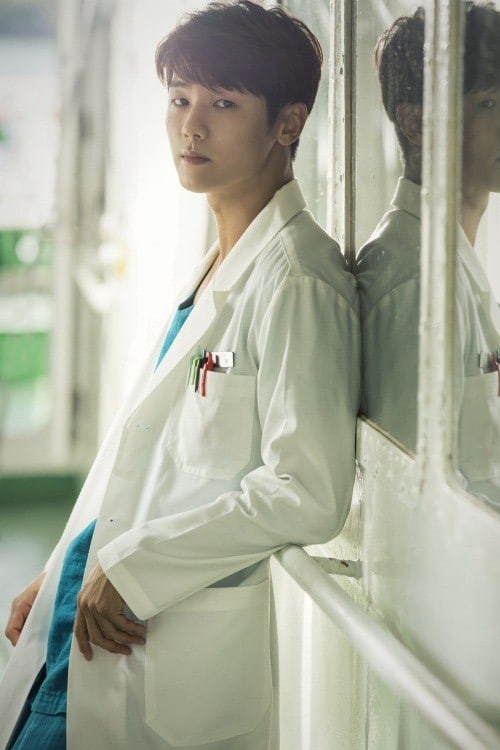 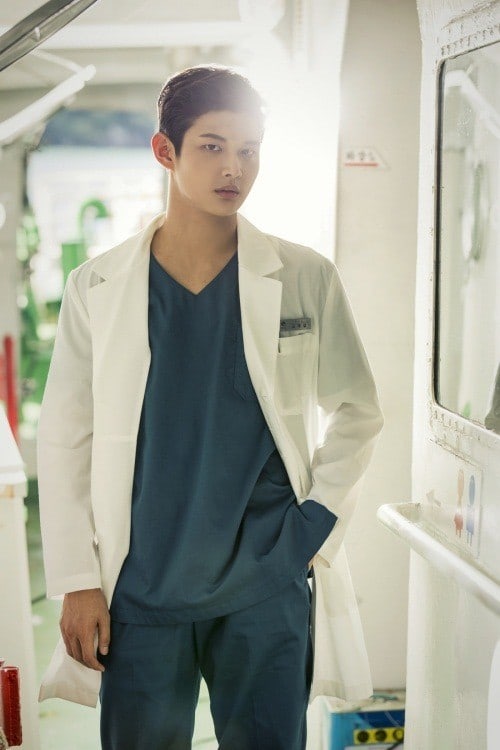 Finally, Kim In Sik will play the ship’s dentist. 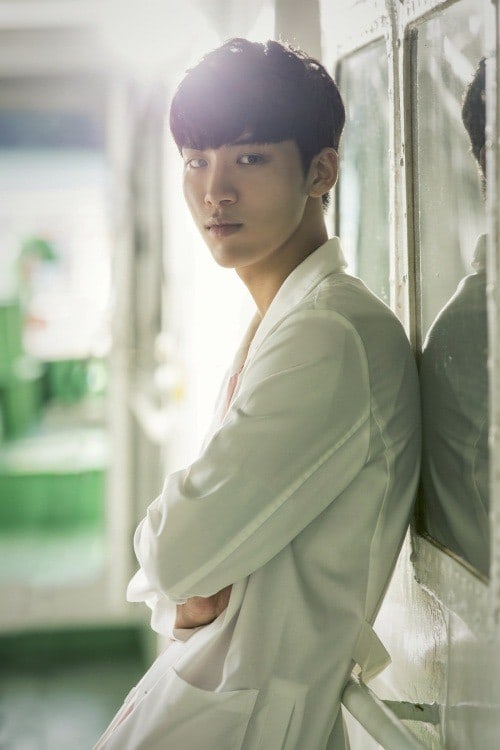 But doctors can’t work alone! Assisting these physicians will be adorable Nurse Yoo Ah Lim, who will be played by AOA’s Mina. 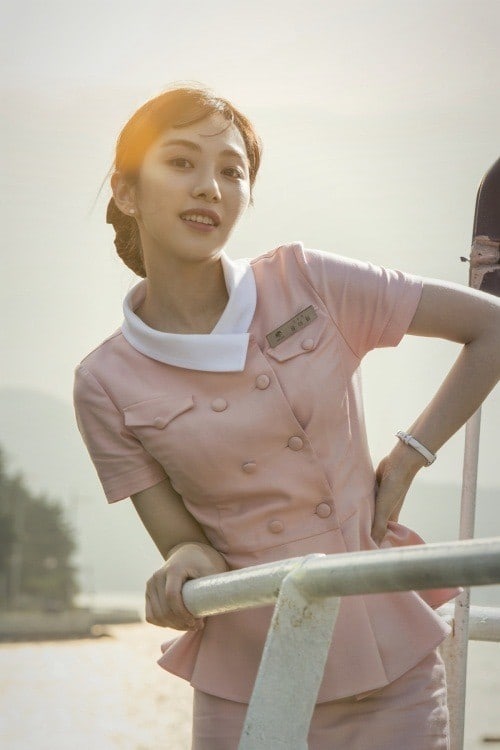